Climate benefits of killing gas stoves aren’t what you think, but the health benefits are 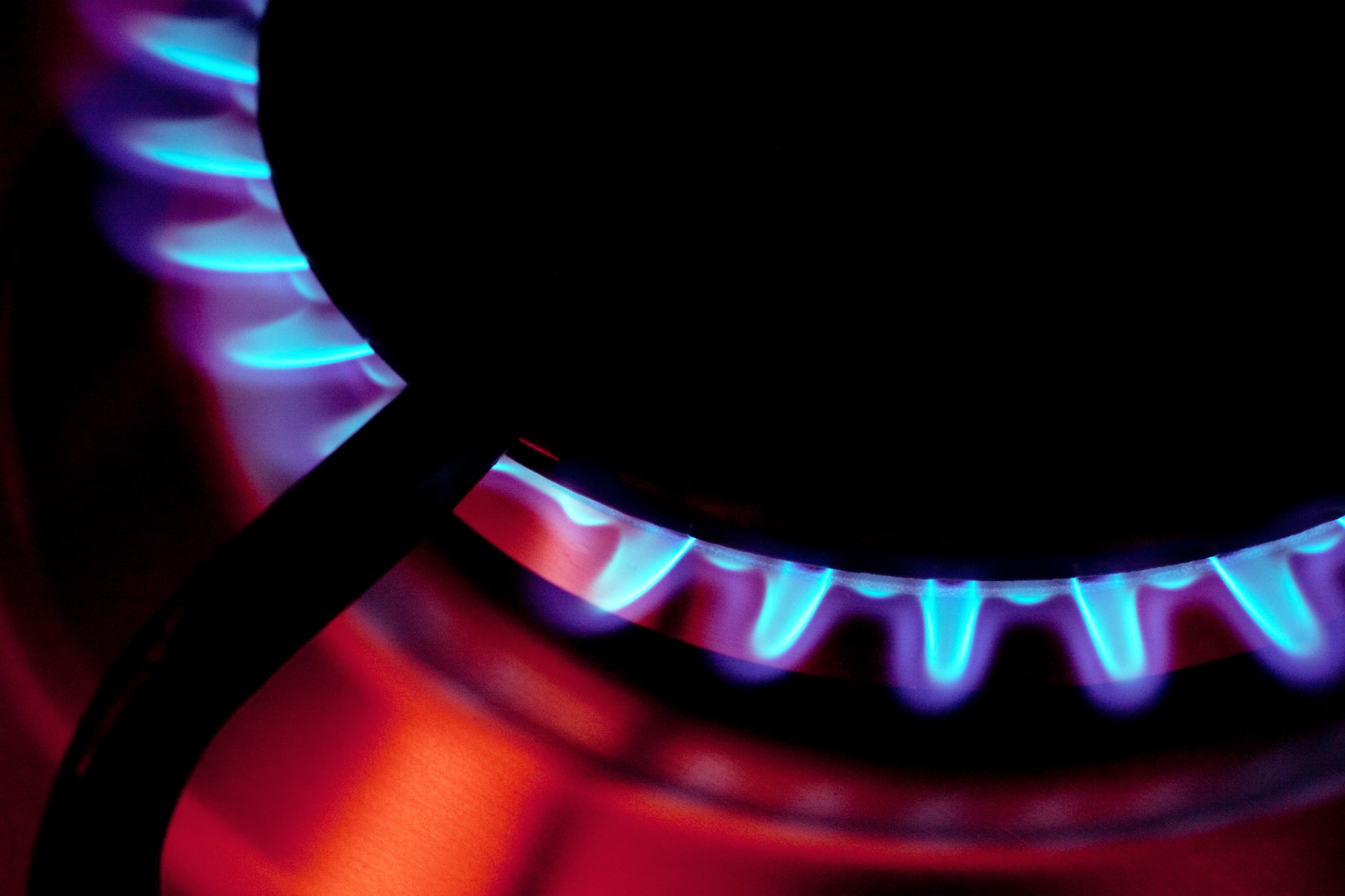 The U.S. Consumer Product Safety Commission is considering banning the appliances in an effort to reduce harmful indoor air pollution, according to a tweet by commissioner Rich Trumka Jr. and comments he gave to Bloomberg. “This is a hidden hazard,” Trumka told the news organization. “Any option is on the table. Products that can’t be made safe can be banned.” Honestly, it wouldn’t be a moment too soon. Gas stove use is associated with both childhood and lifetime asthma and chronic obstructive pulmonary disease, a leading cause of death worldwide. Even when they’re turned off, they leak a significant amount of gas, and the natural gas pumped into U.S. homes almost always contains well-known carcinogens, including benzene, hexane and toluene. The health benefits of banning gas stoves would be enormous if only because they’re so widespread. Across the U.S., 38% of households have natural gas stoves. In some states like California and New Jersey, 70% of households use them. That’s a lot of asthma.

Climate benefits of killing gas stoves aren’t what you think, but the health benefits are by Tim De Chant originally published on TechCrunch