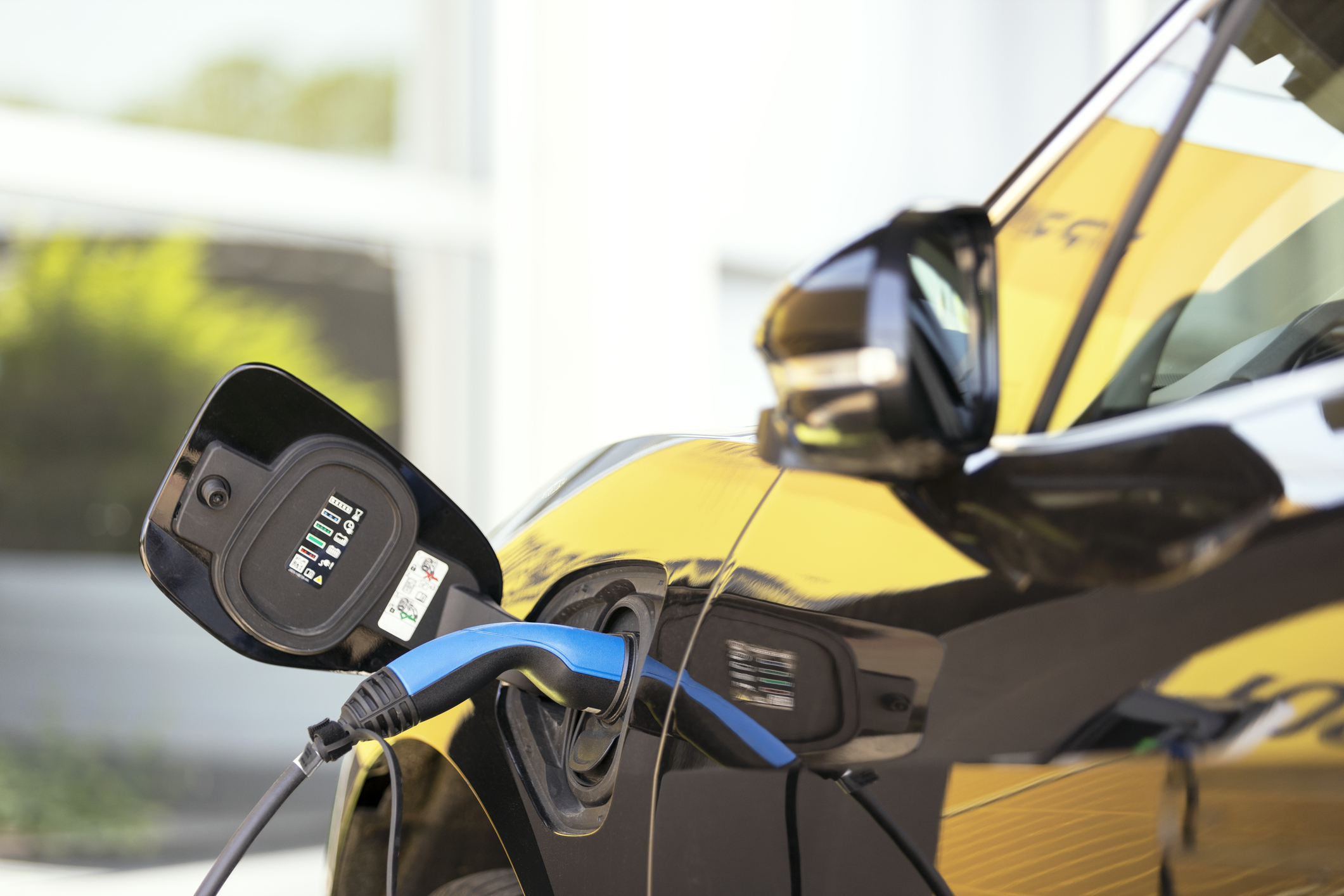 The Biden administration just approved all 50 states’ plans for where to install DC fast chargers, and while those plans will help fill massive infrastructure gaps, those chargers won’t be nearly enough to handle all the miles that EVs will rack up. Fortunately, they won’t have to — a lot of EV charging is done while cars are parked at home. But that does raise another problem — millions of households will be installing EV chargers in the coming years. Electricians are likely to be stretched thin, which could make it difficult for homeowners to book their services. A new startup hopes to ease the burden on both sides by creating a platform to make installing a charger as easy for homeowners as ordering new furniture. Kopperfield today closed a $5 million seed round, TechCrunch has exclusively learned. The round was co-led by General Catalyst and Lachy Groom with participation from Giant Ventures, MCJ Collective, Shopify founder Tobi Lutke, Coinbase board member Gokul Rajaram, Arcadia Power founder Kiran Bhatraju, First Round Capital partner Cristina Cordova, and other angel investors. Founders Mark Wong and Jesse Vaughan came up with the idea for Kopperfield following their own struggles to electrify their homes.