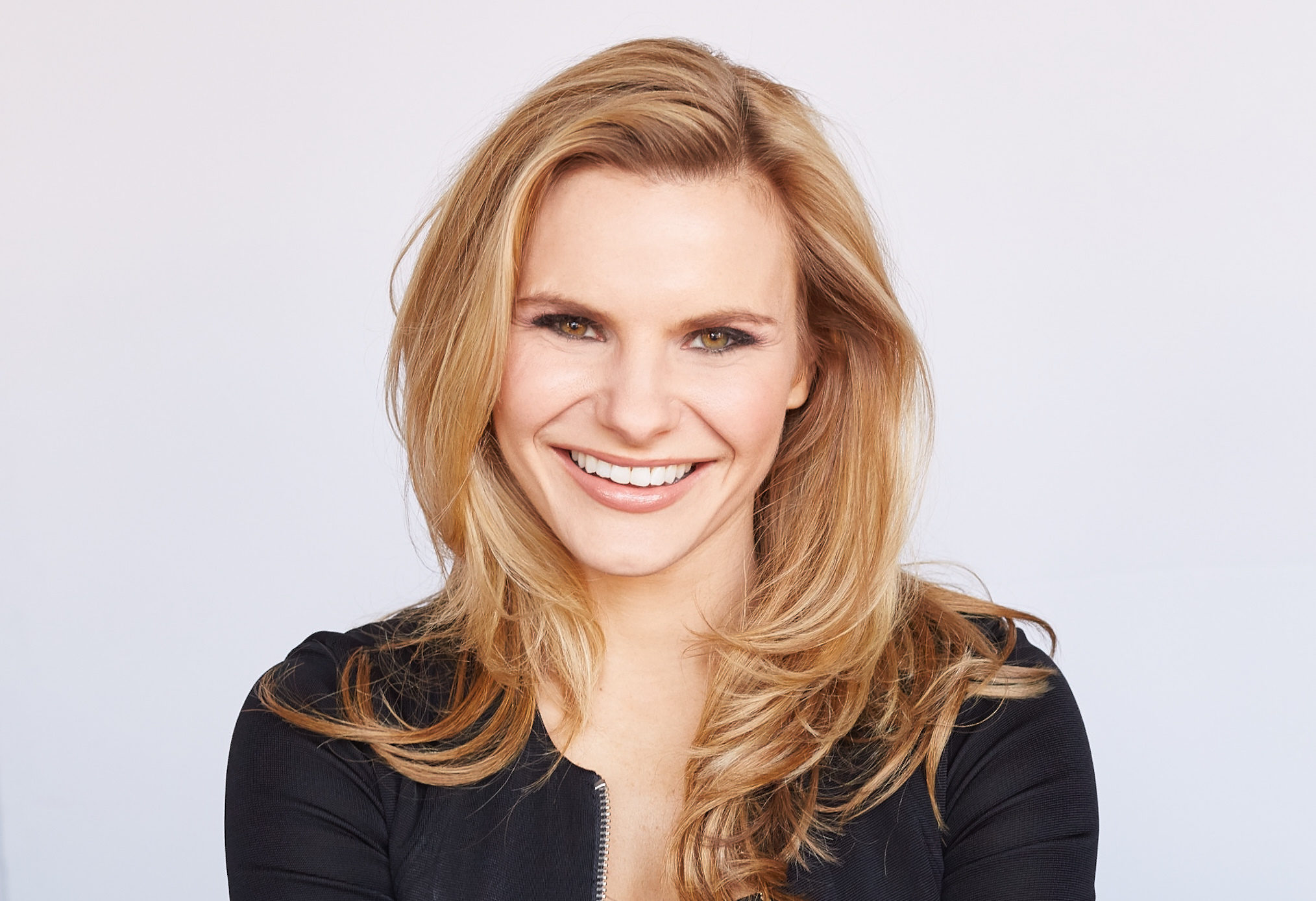 Now, Clearco only has 140 staff, down from 500 just last year. “We don’t ever lie, we are under the same pressures as every other company to become a profitable business. And so we’ve just continued to make the hard decisions..and continue to be ahead of the curve,” Romanow said in an interview with TechCrunch, explaining the shift. There’s in-house precedent for both of these changes. Clearco has undergone numerous rounds of layoffs over the pandemic, including a cut that impacted 25% of staff. Additionally, in 2022, Toronto-based fintech saw its other co-founder, Andrew D’Souza, step down from his CEO role, to be replaced by Romanow. Now, both the co-founders will assume executive chairman positions. With its co-founding team gone, and yet another round of layoffs, Clearco has a, well, clear challenge ahead of it: how does it turn things around, and ultimately defend its $2 billion valuation? For now, Romanow tells TechCrunch, the answer is discipline. And Andrew Curtis, who will take over the chief executive role at Clearco after spending two decades of his career in the financial services world. Curtis, who is CEO effective today, said in an interview with TechCrunch that “the whole reason I’m here is to push the company toward profitability and cash flow break-even.” While Romanow denied any potential of her perhaps starting a new company given today’s change, she did confirm one detail: the entrepreneur will continue to be on Dragon’s Den, a spin off of Shark Tank, despite the current kerfuffle. “This is not about me having an ego and needing a certain role,” Romanow said. “I’m a growth CEO, and now we need a CEO that is very financially-driven, and is going to get us to the next period of break-even business.” Clearco co-founder Michele Romanow steps down, cuts 30% of staff by Natasha Mascarenhas originally published on TechCrunch