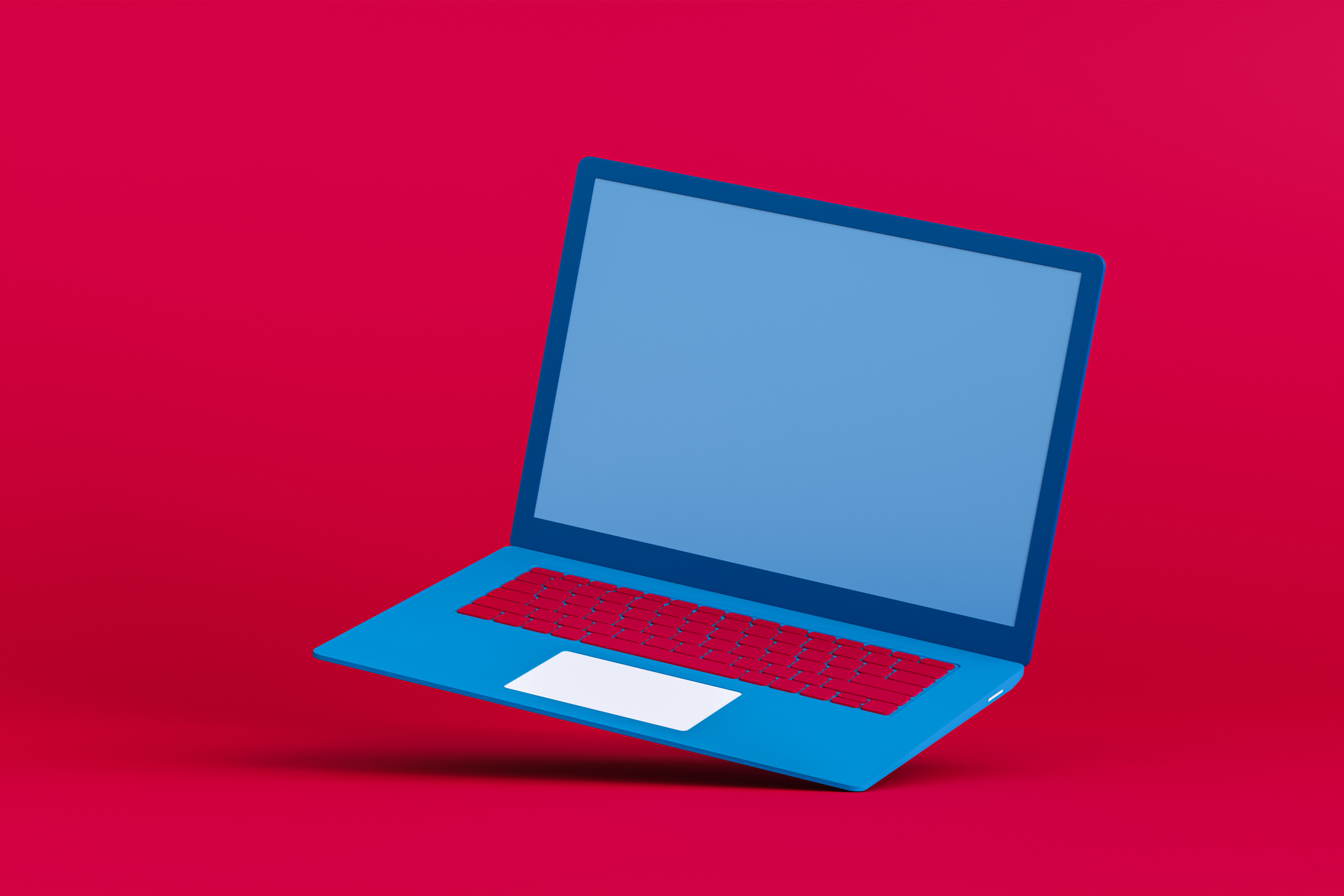 The company said in a detailed blog post on Friday that it identified the intruder’s initial point of access as an employee’s laptop that was compromised with malware, allowing the theft of session tokens used to keep the employee logged in to certain applications, even though their access was protected with two-factor authentication. The company took the blame for the compromise, calling it a “systems failure,” adding that its antivirus software failed to detect the token-stealing malware on the employee’s laptop. Session tokens allow a user to stay logged in without having to keep re-entering their password or re-authorizing using two-factor authentication each time. But a stolen session token allows an intruder to gain the same access as the account holder without needing their password or two-factor code. As such, it can be difficult to differentiate between a session token of the account owner, or a hacker who stole the token. CircleCi said the theft of the session token allowed the cybercriminals to impersonate the employee and gain access to some of the company’s production systems, which store customer data. “Because the targeted employee had privileges to generate production access tokens as part of the employee’s regular duties, the unauthorized third party was able to access and exfiltrate data from a subset of databases and stores, including customer environment variables, tokens, and keys,” said Rob Zuber, the company’s chief technology officer. Zuber said the intruders had access from December 16 through January 4. Zuber said that while customer data was encrypted, the cybercriminals also obtained the encryption keys able to decrypt customer data. “We encourage customers who have yet to take action to do so in order to prevent unauthorized access to third-party systems and stores,” Zuber added. Several customers have already informed CircleCi of unauthorized access to their systems, Zuber said. The post-mortem comes days after the company warned customers to rotate “any and all secrets” stored in its platform, fearing that hackers had stolen its customers’ source code and other sensitive secrets used for access to other applications and services. Zuber said that CircleCi employees who retain access to production systems “have added additional step-up authentication steps and controls,” which should prevent a repeat-incident, likely by way of using hardware security keys. The initial point of access — the token-stealing on an employee’s laptop — bears some resemblance to how the password manager giant LastPass was hacked, which also involved an intruder targeting an employee’s device, though it’s not known if the two incidents are linked. LastPass, the password manager with about 33 million customers, confirmed in December that its customers’ password vaults were stolen in an earlier breach after compromising an employee’s device and account access, allowing the intruder into LastPass’ internal developer environment. CircleCI says hackers stole encryption keys and customers’ source code by Zack Whittaker originally published on TechCrunch