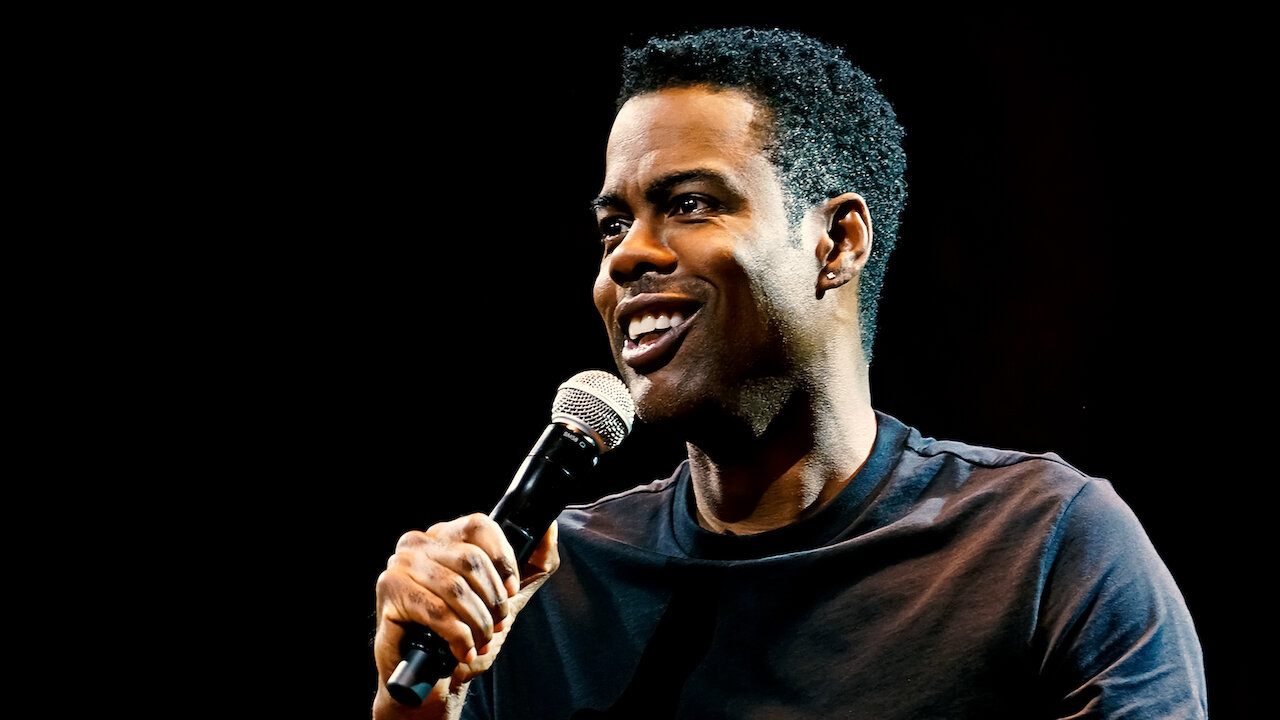 “Chris Rock is one of the most iconic and important comedic voices of our generation,” said Robbie Praw, Netflix Vice President of Stand-up and Comedy Formats, said in a statement. “We’re thrilled the entire world will be able to experience a live Chris Rock comedy event and be a part of Netflix history. This will be an unforgettable moment, and we’re so honored that Chris is carrying this torch.” Netflix confirmed in May that it would roll out a livestreaming capability. The company said it would focus on unscripted content, competition shows, reality reunion specials, live comedy shows, and a future “Netflix is a Joke” festival. Rock is an easy choice for the streamer as he will likely draw in thousands, if not millions, of viewers. This will be his seventh stand-up special overall and his second Netflix special after “Tamborine” premiered in 2018. He also made an appearance at the 2022 “Netflix is a Joke” festival. Plus, many people will want to tune into Rock’s live comedy special to hear all the Will Smith-related gossip. Rock has yet to talk about the Oscars slap incident with Smith. During a show in London, the comedian told the audience, “People expect me to talk about the bull***, I’m not going to talk about it right now. I’ll get to it eventually, on Netflix,” Deadline reported. However, live streaming tech is complex and typically more unreliable than video-on-demand. A few months ago, many live TV apps crashed across the sports streaming space. If Netflix’s first test with Chris Rock goes well, it will potentially clear the way for dozens of Netflix titles to get the live treatment. Netflix will also get to compete head-to-head with other live TV streaming services. Most recently, Disney+ had its first-ever live TV show when it debuted Season 31 of “Dancing with the Stars.” While Disney+ didn’t experience any major crashes, there were still reports of the app crashing as well as minor delays and lags. Now that Netflix has ads and eventually livestreaming, it’s a no-brainer that Netflix should invest in live sports next. Earlier this week, The Wall Street Journal reported that the streaming giant is “warming up to the idea” of live sports coming to the platform. Chris Rock is set to be the first to perform live on Netflix by Lauren Forristal originally published on TechCrunch