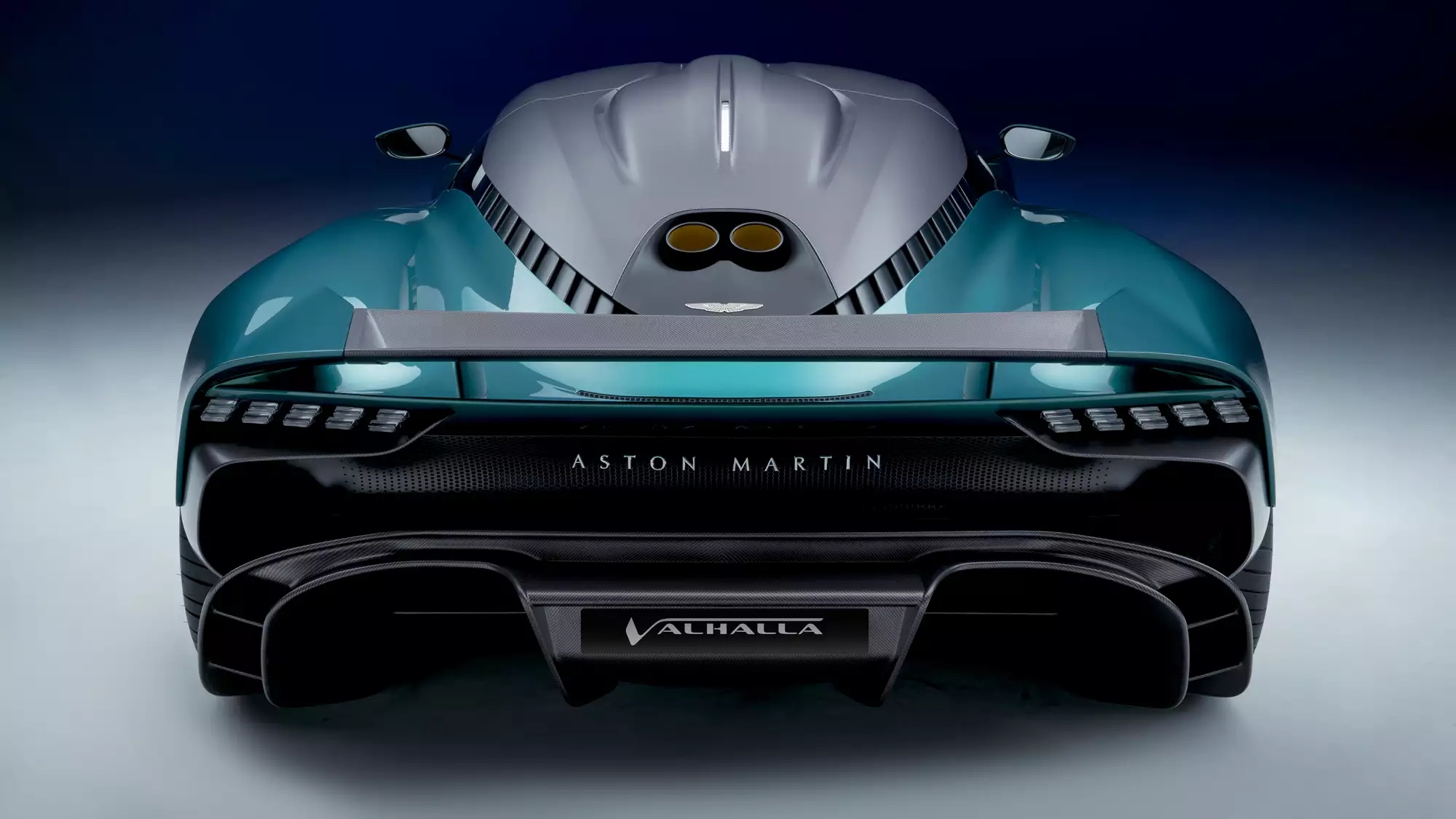 Geely will not get a board seat in the deal, but that hasn’t seemed to matter in its past dealings. Geely, which owns Lotus and its the largest shareholder of Polestar and Volvo Cars, took a 10% stake valued at $9 billion in Mercedes-Benz parent Daimler in 2018. Geely didn’t have a board seat either, but managed to exert its influence over the company, including a joint venture with the German automaker that gave it partial control of the Smart car brand. Geely Holding Group CEO Daniel Donghui Li said in a statement that the company’s well-established track record and technology offerings will be able to contribute to Aston Martin’s future success. Aston Martin or Geely did not provide a value of the transaction. Aston Martin also announced that it raised $732 million from investors that included Mercedes-Benz and Saudi’s Public Investment Fund participating. Yew Tree Consortium holds 19% of Aston Martin following the raise. The Public Investment Fund has become a new anchor shareholder with a 18.7% stake in the company. “I am delighted that we have successfully completed this transformational capital raise which significantly strengthens our financial position and enhances our pathway to becoming sustainably free cash flow positive,” executive chairman Lawrence Stroll said in a statement. “Along with Amedeo and the leadership team, we are fully focused on unlocking the significant shareholder value creation potential of this ultra-luxury British performance brand.” Chinese automaker Geely snaps up 7.6% stake in Aston Martin by Kirsten Korosec originally published on TechCrunch