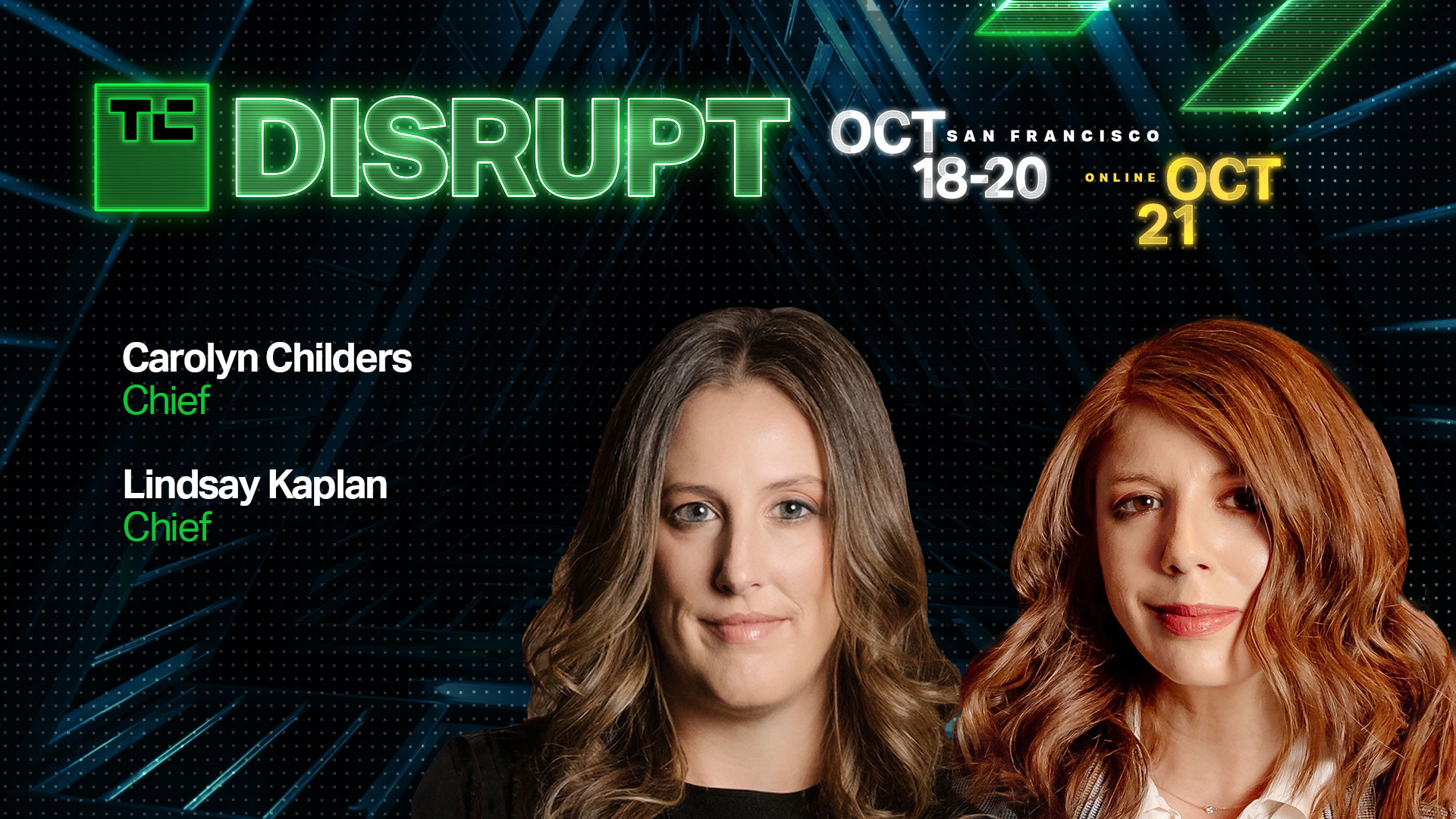 Chief clearly touched a nerve and filled a need. In March — three years post-launch — the startup hit a $1.1 billion valuation following a $100 million Series B raise led by Alphabet’s CapitalG. General Catalyst, GGV Capital, Inspired Capital, Primary Ventures and Flybridge also joined the round. That kind of growth in such a short span of time is impressive. It’s even more so considering it took place during the pandemic — with what they originally envisioned as an in-person product. Their ability to adapt and scale are just two reasons we’re thrilled that both co-founders — Childers as CEO and Kaplan as chief brand officer — will join us for a fireside chat at TechCrunch Disrupt on October 8–20 in San Francisco. Membership — which is by invitation or application only — currently stands at more than 12,000 senior executives from more than 8,500 companies, including American Express, Apple, Chobani, Goldman Sachs, Google, HBO, NASA, Nike and Pfizer. According to the startup, there’s a waitlist with more than 60,000 women around the world. We can’t wait to dig into Chief’s story and learn more about what fueled its rapid growth and how the startup plans to scale going forward. We’re also curious about challenges Childers and Kaplan faced and how they strategize about something as subjective and elusive as community. Also, check out what Carolyn Childers has to say about building a company focused on good leadership during this episode of our Found podcast. TechCrunch Disrupt takes place in San Francisco on October 18–20 with an online day on October 21. Buy your pass now, and you’ll save up to $700 over full-price admission before prices go up October 15. Is your company interested in sponsoring or exhibiting at TechCrunch Disrupt 2022? Contact our sponsorship sales team by filling out this form. Chief’s Childers and Kaplan speak at Disrupt about how community built their unicorn by Lauren Simonds originally published on TechCrunch