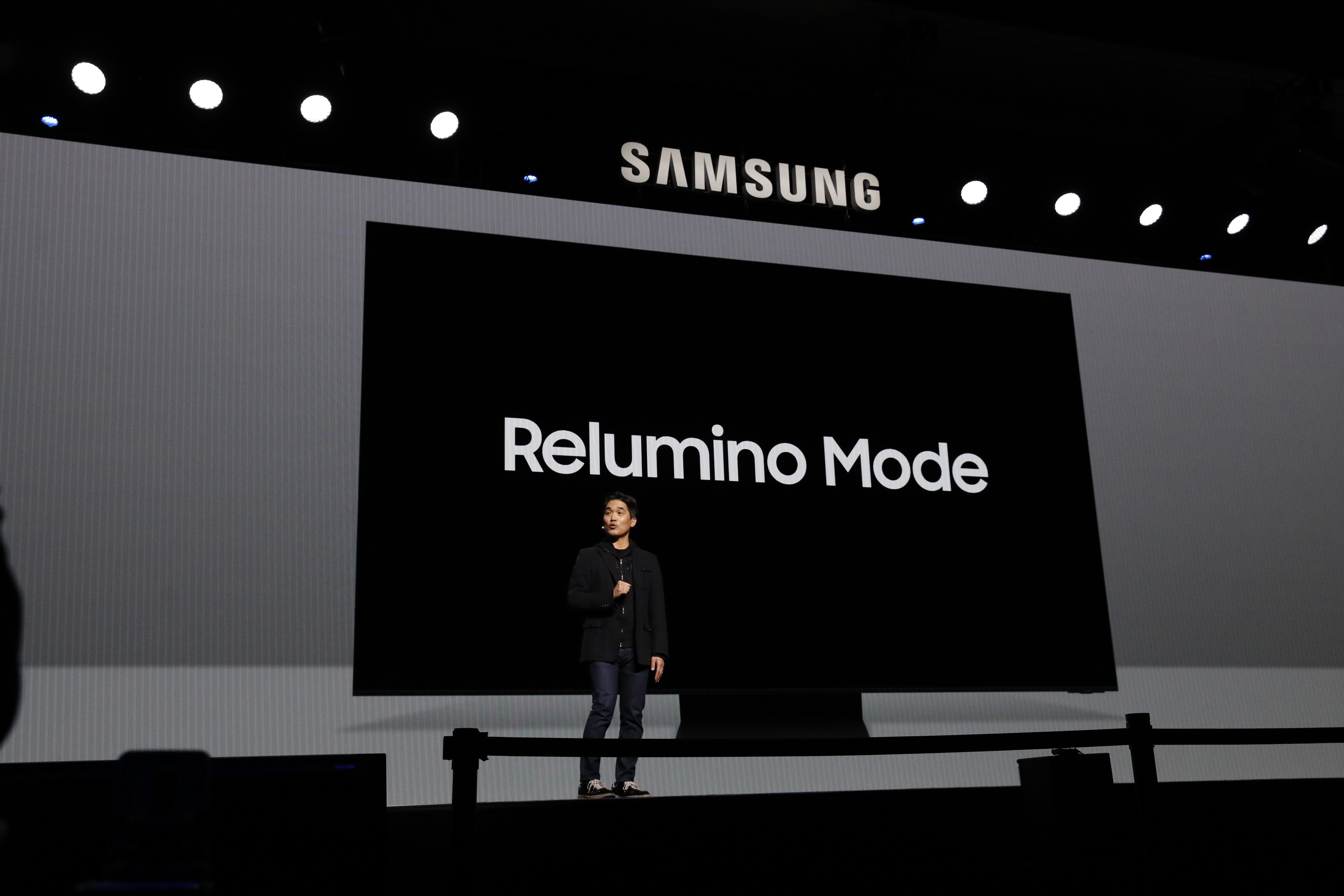 At CES 2023 on Wednesday, Samsung previewed a new TV mode to help people with vision impairment. The feature, called Relumino Mode, has layers of camera technology that highlights outlines, sharpens contrast, and enhances colors. The result is a picture thats clearer and easier to see. It was the last announcement of the event, and attendees and people on Twitter seem happy to see Samsung finishing with an accessibility announcement. Tweet may have been deleted (opens in a new tab) Samsung’s Relumino technology already exists in the form of a mobile app for VR devices. Now, the Relumino Mode will come to Samsung Neo QLED 8K and 4K TVs later this year. A major part of Samsung’s message at CES this year is making consumers’ lives easier by “bringing calm to our connected world” that can “genuinely enable better, more personal, and more intuitive experiences.” Relumino Mode is an example of accessibility initiatives that Samsung and many other tech companies have increasingly focused on with devices like TVs and smartphones. Earlier this year, Apple introduced Door Detection with LiDAR sensors for iPads and iPhones and Amazon announced a “tap to Alexa” feature for Fire HD so that people can use touch instead of voice to activate it. images-1.fill_.size_2000x1333.v1672875868 In addition to a sneak peak of Relumino Mode for TVs, Samsung also displayed a new version of Relumino glasses that first debuted at CES in 2018 along with an updated version of its mobile app.