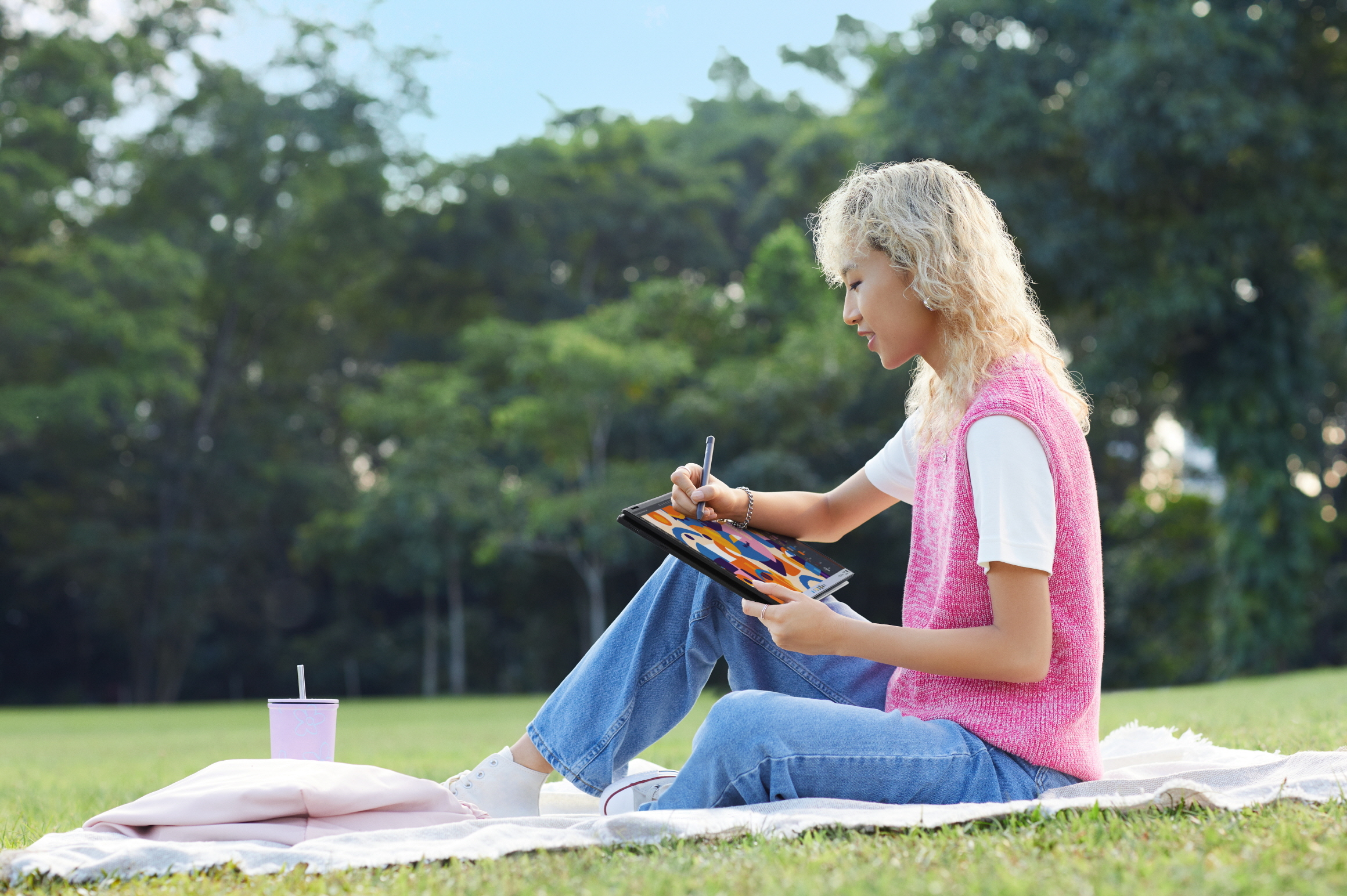 LG’s got some swanky new laptops coming for your perusal.At the 2023 Consumer Electronics Show (CES), the Korean tech company showed off a bunch of new products in its superslim LG Gram laptop line. Chief among them is the new LG Gram 2-in-1 hybrid laptop/tablet. Available in 16-inch and 14-inch models, it looks like a big, relatively lightweight computer for work and play, weighing in at about 2.7 pounds.  All of the new Gram laptops come with 13th generation Intel Raptor Lake processors, 8 to 32GB of RAM, and up to 1TB of SSD storage. The new 2-in-1s come with a pair of USB-C Thunderbolt 4 ports so you can plug into external monitors, as well as a USB 3.2 port and a microSD port for expanded storage. images-1.fill_.size_2000x1332.v1672766477 Other new additions to the Gram line include a new 16-inch Style laptop with a 3,200×2,000 resolution display, and an Utraslim model that weighs a mere 2.2 pounds and is only 11mm thick when closed. Unfortunately, you’ll have to wait to find out how much these things actually cost. LG says they’ll launch in the U.S. starting next month, but pricing information wasn’t available in the initial CES announcement.But if you’re deeply in need of a stylish 2-in-1 with a huge, high-res display, something tells me the price won’t matter too much.