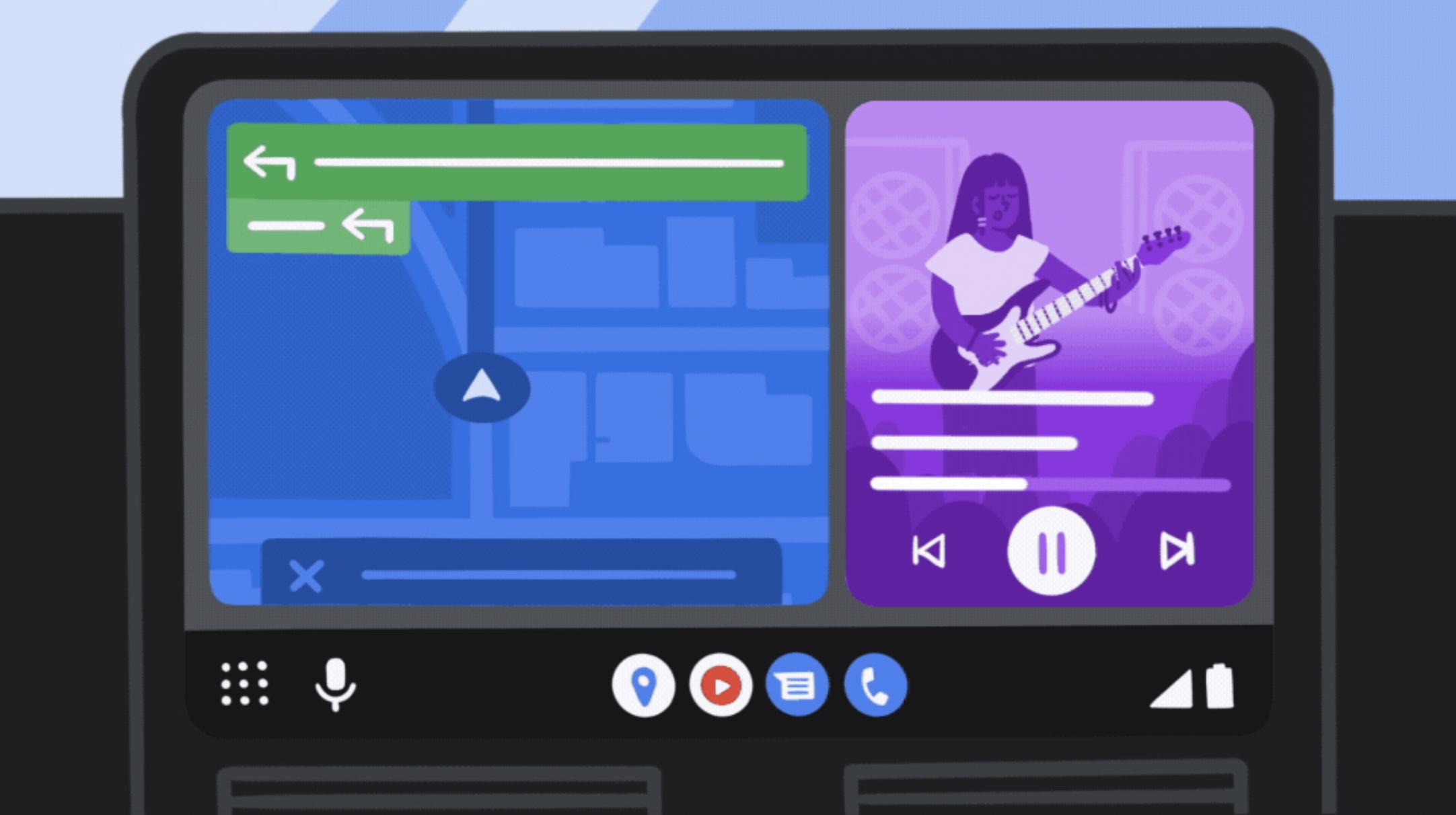 Android owners, rejoice: Listening to podcasts in your car is about to get a lot easier.At CES 2023, Google announced that a new version of Android Auto would start rolling out immediately. The in-car experience, which automatically pops up on your vehicle’s interior screen when you connect an Android phone to it, is getting a brand new design that should theoretically make life easier for drivers who just can’t get enough of their phones. First up is the Maps view, which is now situated closer to the driver’s seat so it’ll be the first thing you see when you glance over at the screen. There’s also a new quick launcher for frequently used apps and Google has adopted the “Material You” visual design language from Pixel phones for the overall aesthetic. images-1.fill_.size_2000x1439.v1672853568 You can also make WhatsApp calls using Pixel and Samsung phones. Oh, and perhaps most importantly: There’s a progress bar for songs and podcasts now. It seems like a pretty massive oversight that Android Auto didn’t already have that, but hey, progress is progress. And if you share your car with other people, digital key sharing is coming to Samsung and Xiaomi phones this year.All of this sounds nice and dandy for those of you who rock Android phones and have to commute via car. Of course, always remember one thing: Keep your eyes on the road.