CES 2023: AI and the metaverse may be the trends, but ‘basic’ tech still stands out 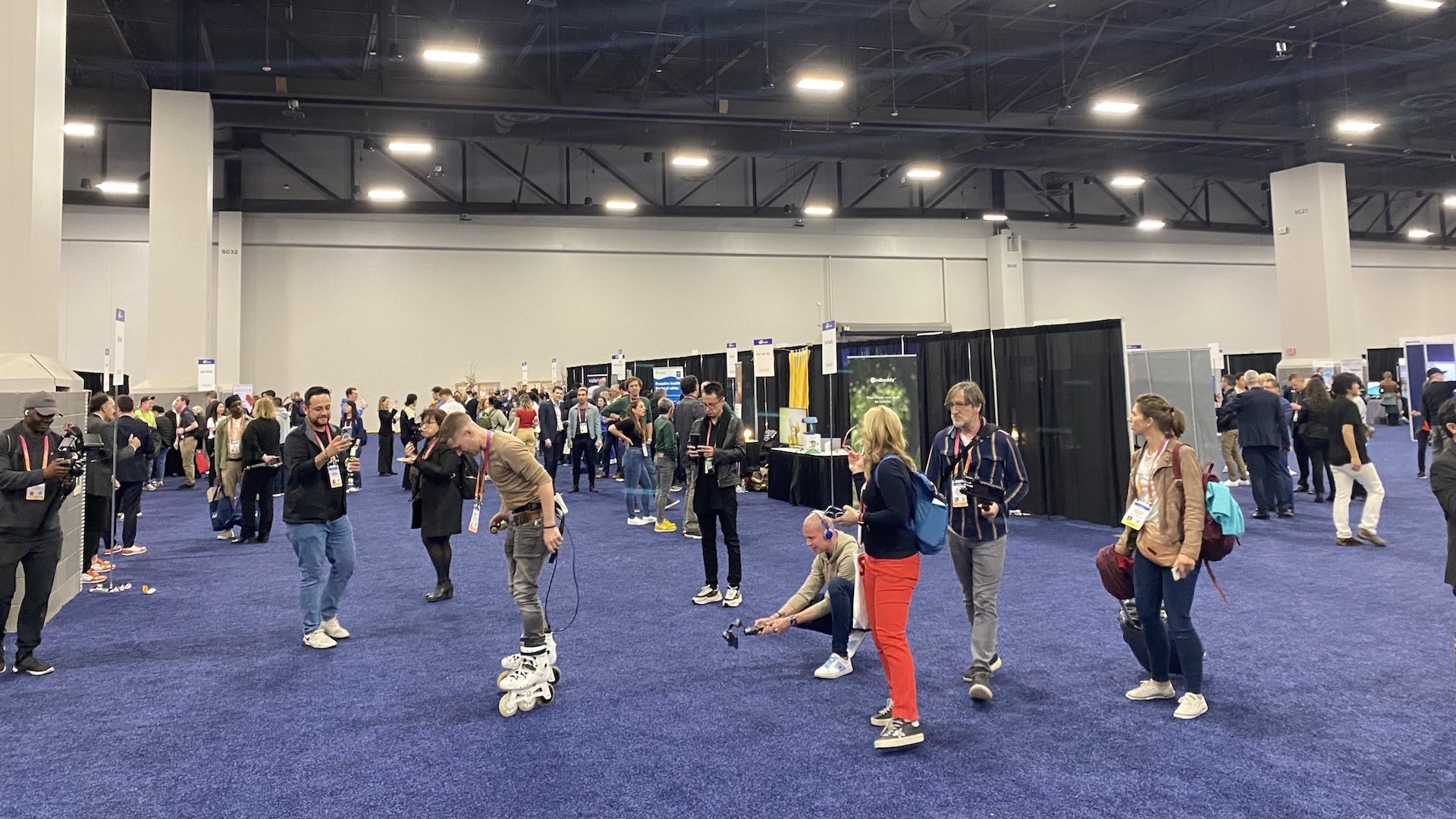 CES 2023 kicked off on Tuesday, giving press outlets a sneak peek at the companies vying for everyone’s attention this year at the world’s biggest tech conference.You’ll likely hear all about artificial intelligence products, like the one that says it can use AI to tell parents why their baby is crying. And as expected, metaverse companies are all over CES, transporting attendees temporarily off the showroom floor and into 3D virtual worlds. Yet, as I walked the floor, a small table tucked into the back of aisle 600 was the first to lure me in. The company located at this table is called Lexip, a brand owned by French tech retail group Pixminds. Lexip didn’t offer any promises of machine learning technology replicating the functions of a human being nor were they promoting a Back to the Future-esque hoverboard type device that will likely never make it out of the prototype stage.Lexip was showcasing a gaming mouse. That’s right. I went to CES in the year 2023 and I’m writing about a computer mouse. images-2.fill_.size_2000x1125.v1672806527 The mouse in question, the Lexip Np93 Alpha, isn’t a completely new product from the company either, as Lexip is at CES showing a number of its products including specially branded versions sporting designs from well-known and beloved IP. But even those are basic computer accessories: a PC gaming controller, a mousepad. But they’re truly anything but basic.

Take that gaming mouse that I was first enamored with, the Np93 Alpha. Lexip makes these little ceramic glide feet that stick to the bottom of the mouse to increase accuracy and speed — and “glide” really is the perfect term for it. You barely need to flick your wrist for that mouse to shimmy exactly where you want it to. The programmable mouse also has a little joystick on which your thumb easily rests and it feels as natural as using a video game console controller. It immediately just felt right — this is how a gaming mouse should be. Every year at CES, the companies hawking products that speak to that year’s tech trends steal the spotlight. But, unlike many of the trendy tech groups on the Consumer Electronic Show floor, Lexip’s products can actually be purchased and utilized by consumers — they’re not just prototypes. The company launched on Kickstarter in 2018 and didn’t try to reinvent the wheel, instead going attempting to make products people regularly use even better. Lexip isn’t the only tech company doing new takes on basics either, the brand just happened to have that little booth in CES’ back aisle 600 that caught my eye.