Censorship, lockdowns, arbitrary bans — Twitter is turning into the China of social media 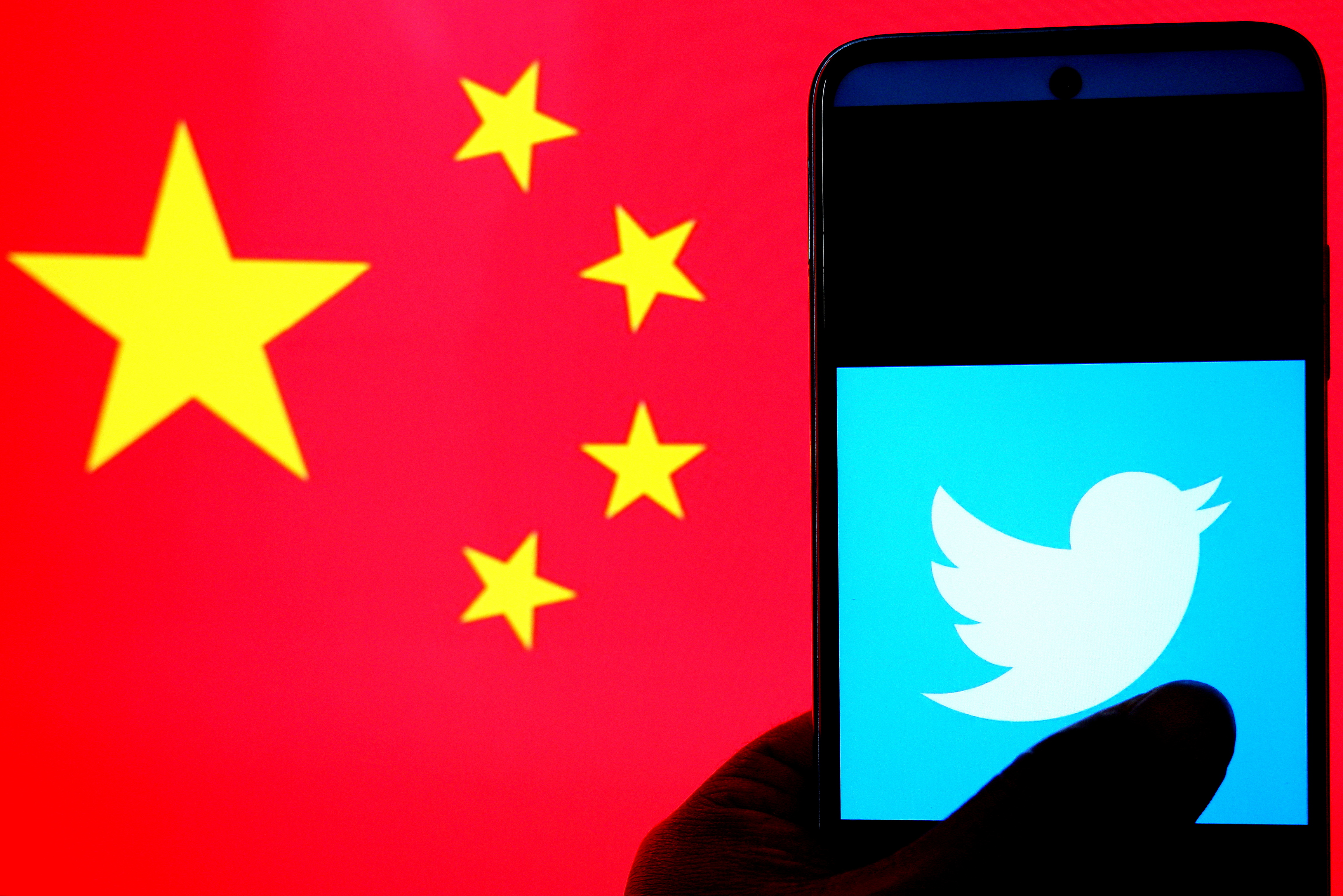 When Elon Musk bought Twitter and took it private in October, I figured we’d have a while before things took a turn. Then, after he laid off about half the company’s employees, that estimate shortened a bit. Now, after last night’s Spaces brouhaha, during which Musk confronted journalists he banned for retweeting links about the ElonJet tracker and then abruptly killed the feature entirely, that timeline has moved up considerably. To be clear: Twitter isn’t going to die tomorrow or next week or even next year. But given how the last few days have gone on the platform, I’m not quite sure how long Twitter will remain a viable platform. It’s turning into the China of social media, full of censorship, arbitrary bans and groups of users/accounts that leap to Musk’s defense whenever they feel his narrative is being undermined.