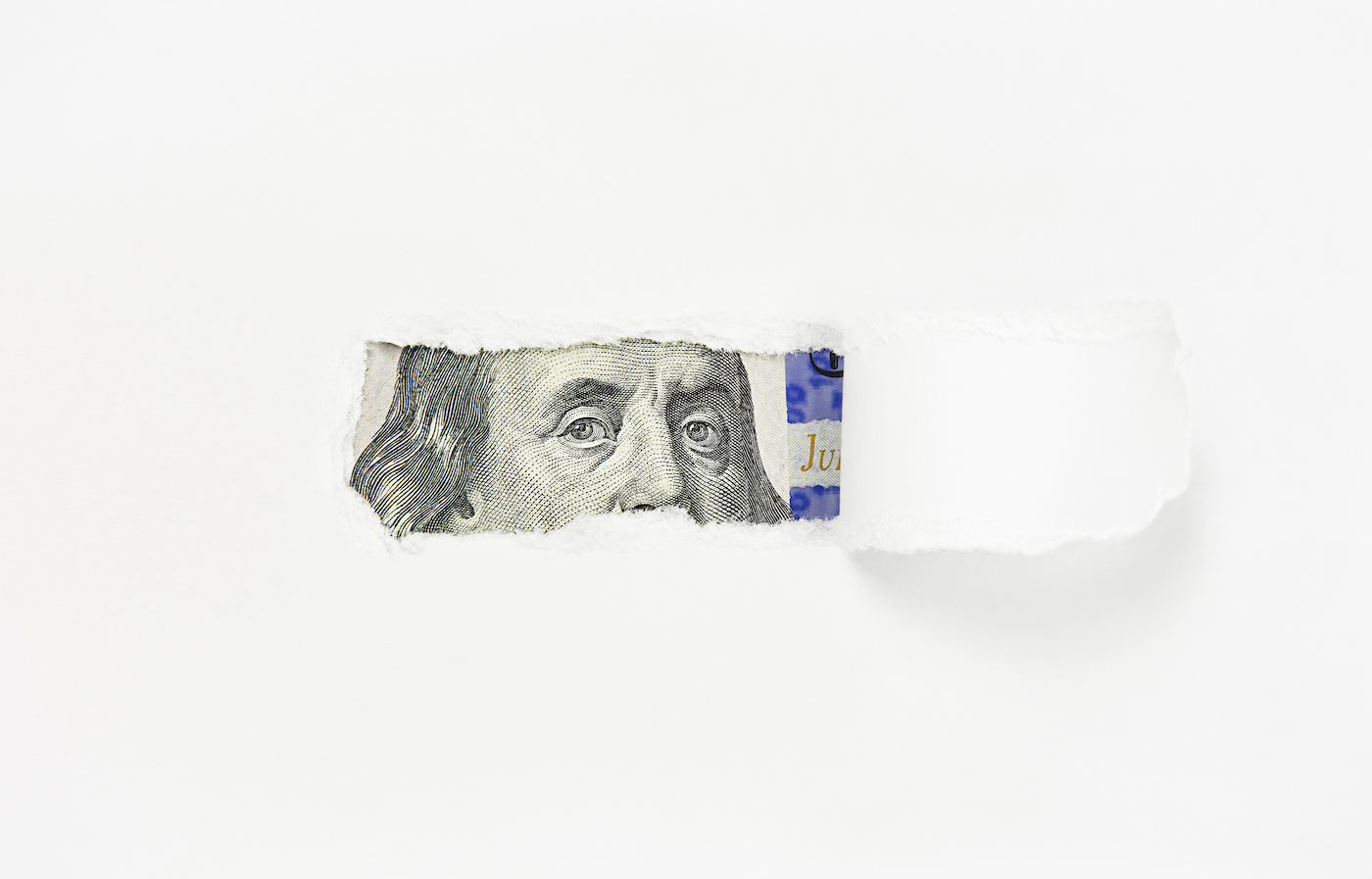 Today’s layoff is around the same size as its 2020 workforce reduction, an event that CEO Henry Ward then partially attributed to a decline in new customers given the coronavirus’ impact on business. Years later, Ward is striking the same tone. In an e-mail sent to staff today, obtained by TechCrunch, the CEO said that “if our customers suffer, so do we. And right now the entire tech and venture ecosystem is suffering.” The company claims that it cut costs in travel, vendor spend, marketing spend and investments in new bets, but that it ultimately had to reduce headcount. Severance packages include 2.5 months of severance with one additional week of severance per completed year of service, and extended mental healthcare services. For those who rely on Carta for a visa, a 30-minute consultation with immigration counsel. Those that were not impacted by the layoff have the option to voluntarily resign, with the option of a severance package. As TechCrunch reported earlier today, Carta is suing its former CTO, Jerry Talton, who was fired “for cause” almost three weeks ago, on December 23, according to the company. In Carta’s lawsuit, the company references Talton’s “wrongful and illegal acts as an executive of Carta” including the sexual harassment of employees and betrayal of the company. It doesn’t help that several users of Carta’s services, which range from cap table management to fund administration, have been less than impressed by the platform in the recent months. TechCrunch spoke to a fund manager, transitioning away from the platform, who claims that his team had four different account managers in a less than two-year contract, which “certainly didn’t help with continuity and understanding of our fund and needs.” According to Crunchbase data, Carta has raised $1.1 billion venture capital investors, including most recently a $500 million Series G by Silver Lake. Other investors in Carta include Andreessen Horowitz and Lightspeed Venture Partners. Significant venture backing, as this down market reminds us time and time again, isn’t necessarily a competitive advantage. Carta, embroiled in former lawsuits and now taking on a current challenge, has thus perhaps unsurprisingly attracted a wide swath of competition in recent years. Its closest competitor, AngelList Venture, has raised dramatically less capital, around $200 million. When TechCrunch asked AngelList Venture CEO Avlok Kohli about recent product changes that put it square in competition with Carta, he shrugged – adding that he has nothing new to add. “Ultimately, there’s going to be a small number of folks who actually have the ability to build a calculated product,” Kohli said in a previous interview. “When I say ability, I don’t mean technical abilities, but the institutional knowledge to build something.” The difficulty of building a company in the venture services landscape was only further proved by the recent shutdown of Assure, a fintech company that helped investors issue special-purpose vehicles. According to Axios, Assure didn’t give investors any reasoning behind its shut down beyond the following statement: “The industry has evolved considerably over the decade since we founded our company. Current market conditions have resulted in Assure evaluating its business model.” Let’s see if the industry’s evolution, both with more competition and graveyard companies, is a dynamic that Carta can keep up with. Carta lays off 10% as CTO lawsuit looms by Natasha Mascarenhas originally published on TechCrunch