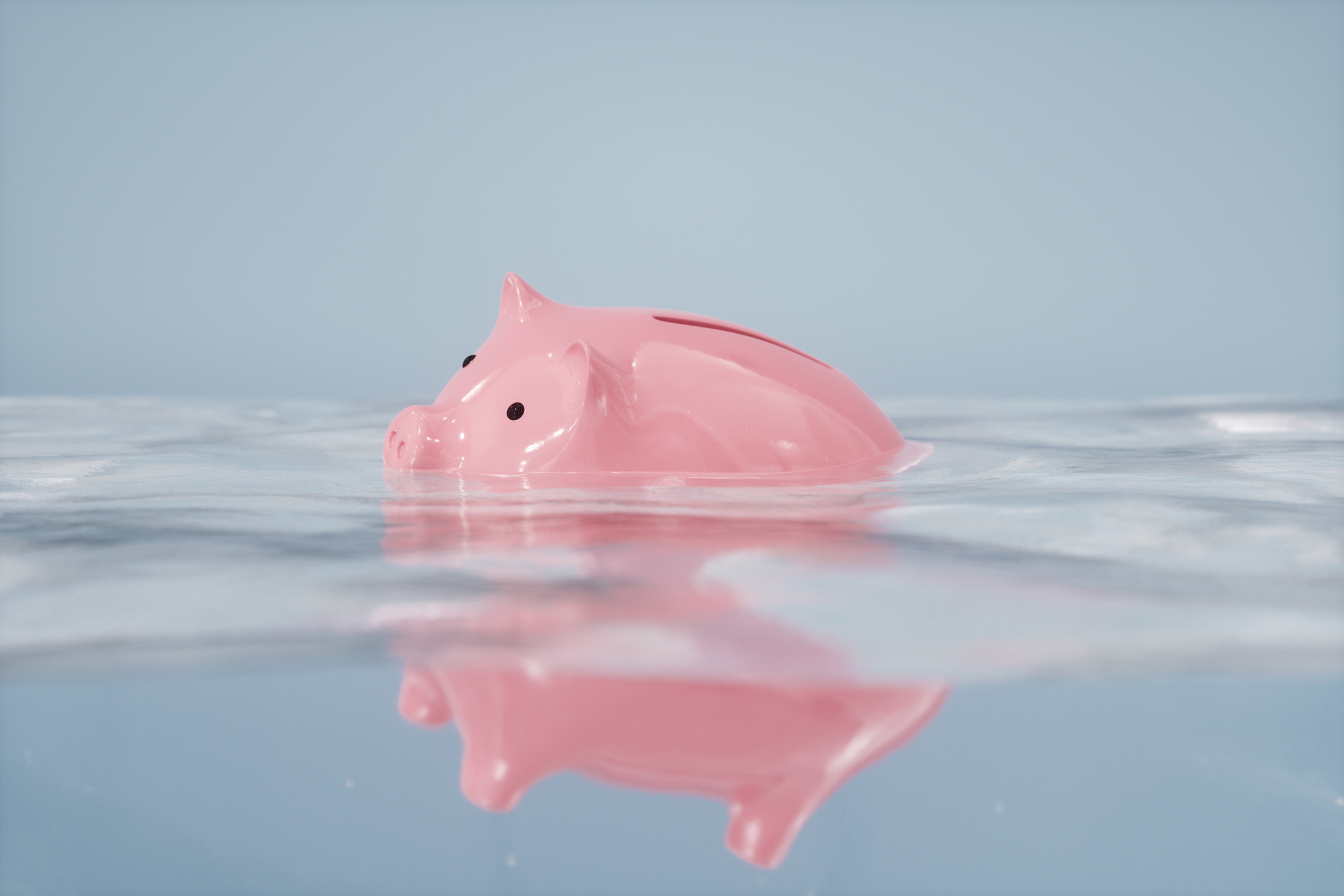 The cut shows that even as many edtech companies attempt to right-size their staff, there’s more work to do. Harris’ e-mail to remaining staff underscores the tension of today: once eager enterprise customers are still making up their minds on whether or not to sign up for new tools, leading to extended sales cycles and uncertainty. “Last year, we made the decision to right size the company so that we can orient Career Karma towards working with employers and now that we have started to sign customers it’s clear that we made the right decision,” Harris wrote in the email. “What’s unclear is how Fortune 1000 companies will be responding to the macroeconomic environment and it’s important for us to give ourselves time to work with them to figure that out.” As the market evolves, Career Karma’s service of matching employees or professionals to tech bootcamps is being put in a difficult place. Just last month, BloomTech, a coding bootcamp previously known as Lambda School, cut half of staff in pursuit of profitability. During Career Karma’s last cut, Harris emphasized that the layoff and its previously-closed $40 million Series B would extend the startup’s runway to three years. After laying off staff this week, Career Karma now has five years of runway. As TechCrunch has discussed in the past, the strategy of “extending your runway” always comes into vogue whenever investors slow down investing. Career Karma’s shift from the basic three-year rule of thumb to five years shows how that rule may become even more conservative as the downturn continues. Over email, Harris tells TechCrunch that he “always [wants] to have the option to raise, I just don’t want to be forced to raise.” With 80 staff now remaining at Career Karma, Harris confirmed that no C-suite executives were impacted by the layoff. Those impacted were offered two months of severance as well as extended benefits. The career navigation platform also, fittingly, offered career navigation support to its new alumni. Current and former Career Karma employees can reach out to Natasha Mascarenhas on Signal, a secure encrypted messaging app, at 925 271 0912. You can also DM her on Twitter, @nmasc_. Career Karma’s latest layoff underscores edtech’s new challenge by Natasha Mascarenhas originally published on TechCrunch