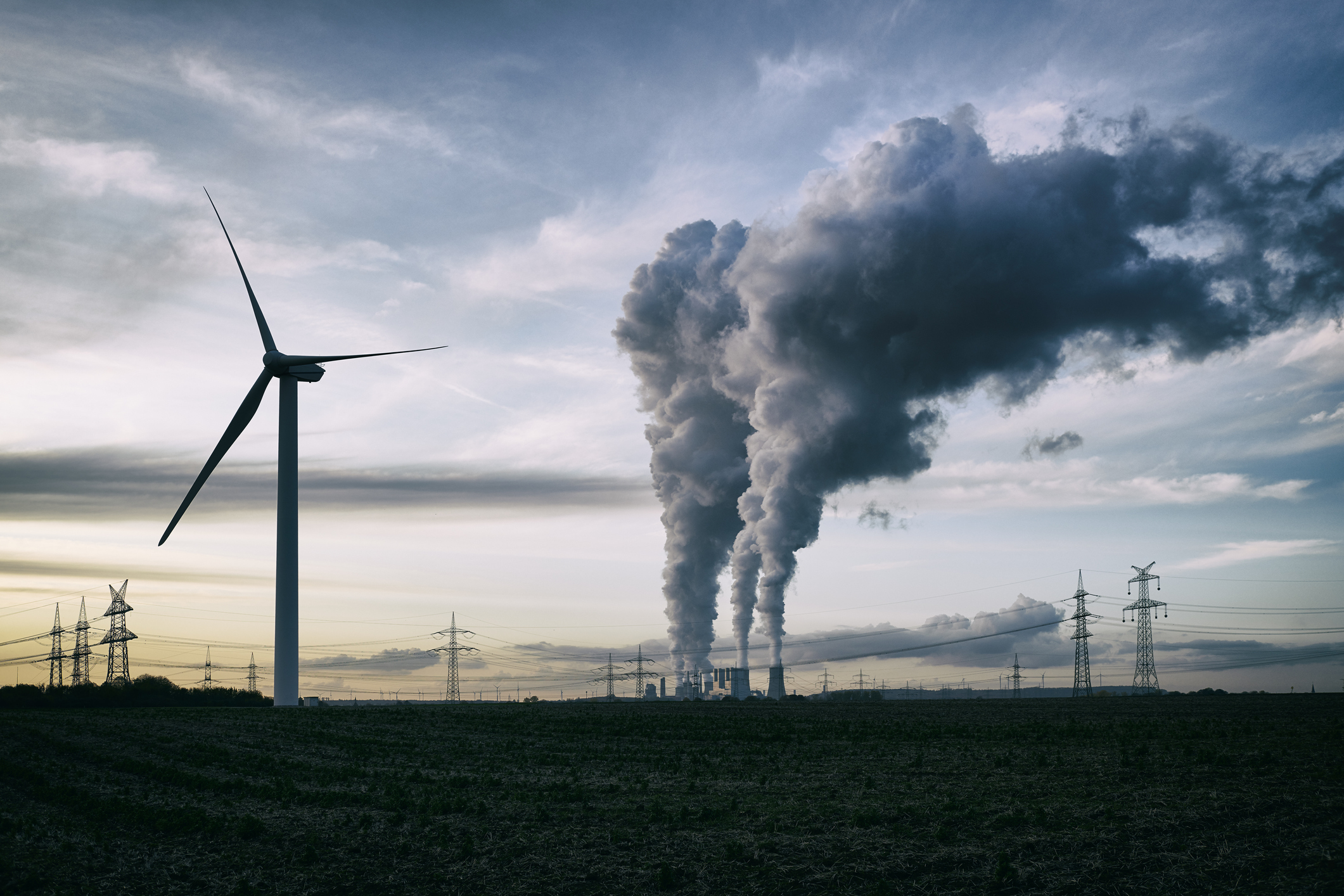 As an idea, cap and trade isn’t bad! It works by having governments cap pollution levels and allot limited permits to polluters so they figure out how best to clean things up. Oftentimes the answer is better technology. Other times the answer is to buy permits from other companies that have done a better job at cutting their emissions. Over time, the number of permits gets ratcheted down and pollution levels drop. As a policy, cap and trade has been widely applied, in many cases successfully. The U.S. used one in the 1980s to successfully slash sulfur dioxide pollution that was causing acid rain and again in the 2000s to cut levels of nitrogen oxides. The EU is currently using one to trim its carbon emissions, and there are a few regional systems in North America. Kerry’s new proposal, as reported by the Financial Times, hopes to use cap and trade to encourage investment in the power sectors of developing countries. It’s a policy that’s heading in the right direction, though with enough missing pieces to have me wondering whether it’ll turn out to be a bust or a diplomatic breakthrough, similar to the Paris Agreement. Here’s how it would work.