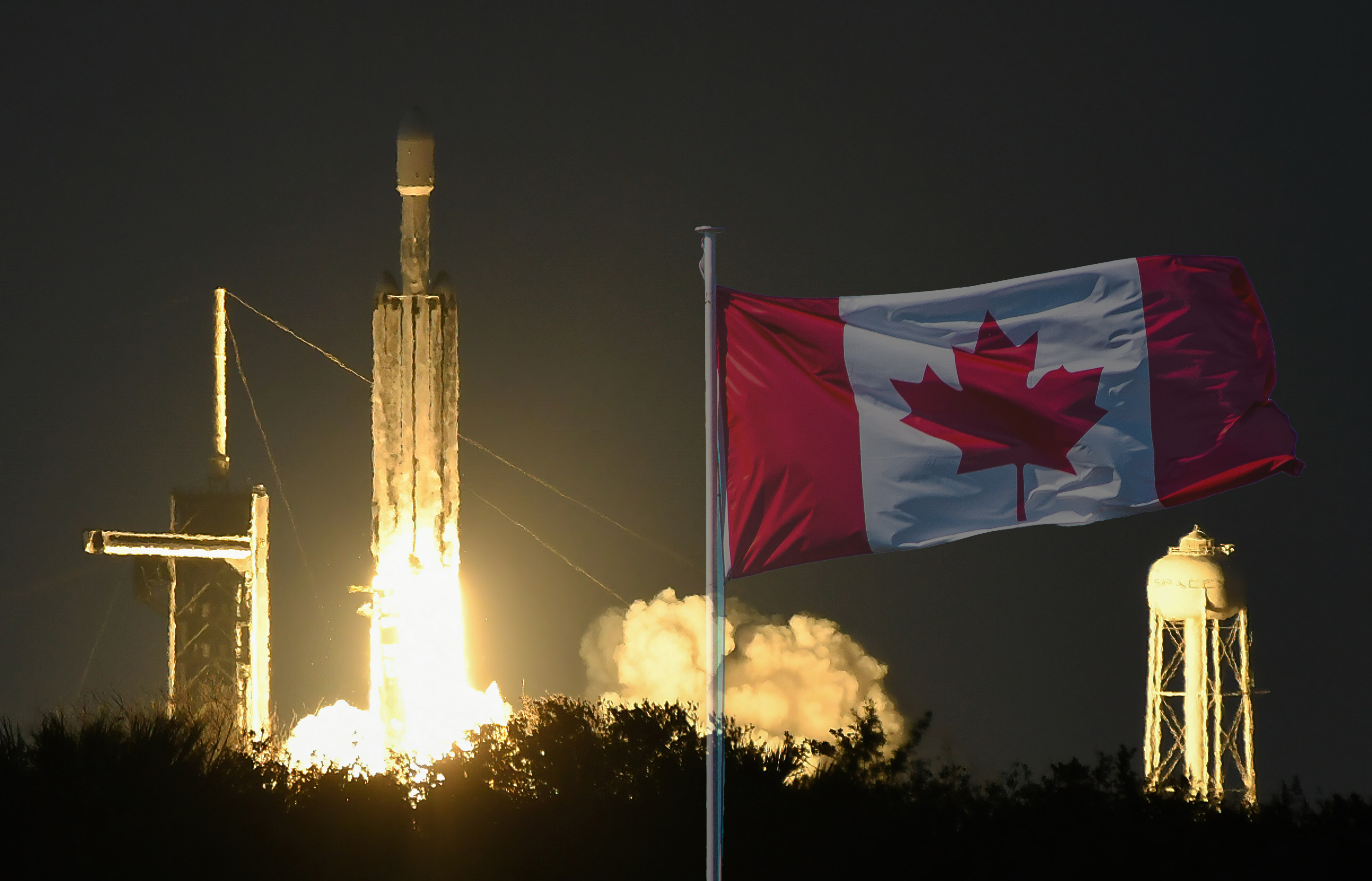 The plan is for Canada to hose commercial launch activities starting essentially immediately on a “case-by-case basis,” using the existing regulatory framework to govern how, where and when those launches take place. That ad-hoc method is expected to last approximately three years, with the intent bing that Transport Canada will spend that time working with other relevant federal agencies and regulators to create a framework specific to modern space launch activities within the country. It’s not as if Canada doesn’t already participate in the space economy: To the contrary, Transport Canada said that aerospace commercial activity contributed more than $22 billion to in GDP to the country’s economy in 2020. The commercial launch sector is obviously heating up, however, and Canada believes that its geographically and strategically well-positioned to capitalize. Already, some homegrown startups are experimenting with the possibilities of small payload launch from Canada, including SpaceRyde, which uses ballon-lofted small rockets to make the relatively short trip to low-Earth orbit. But opening up commercial activities more broadly could help Canada court existing commercial launch entities, including SpaceX, Rocket Lab, and the other companies looking to join their ranks, as an additional North American take-off option. Canada wants to support commercial space launches by Darrell Etherington originally published on TechCrunch