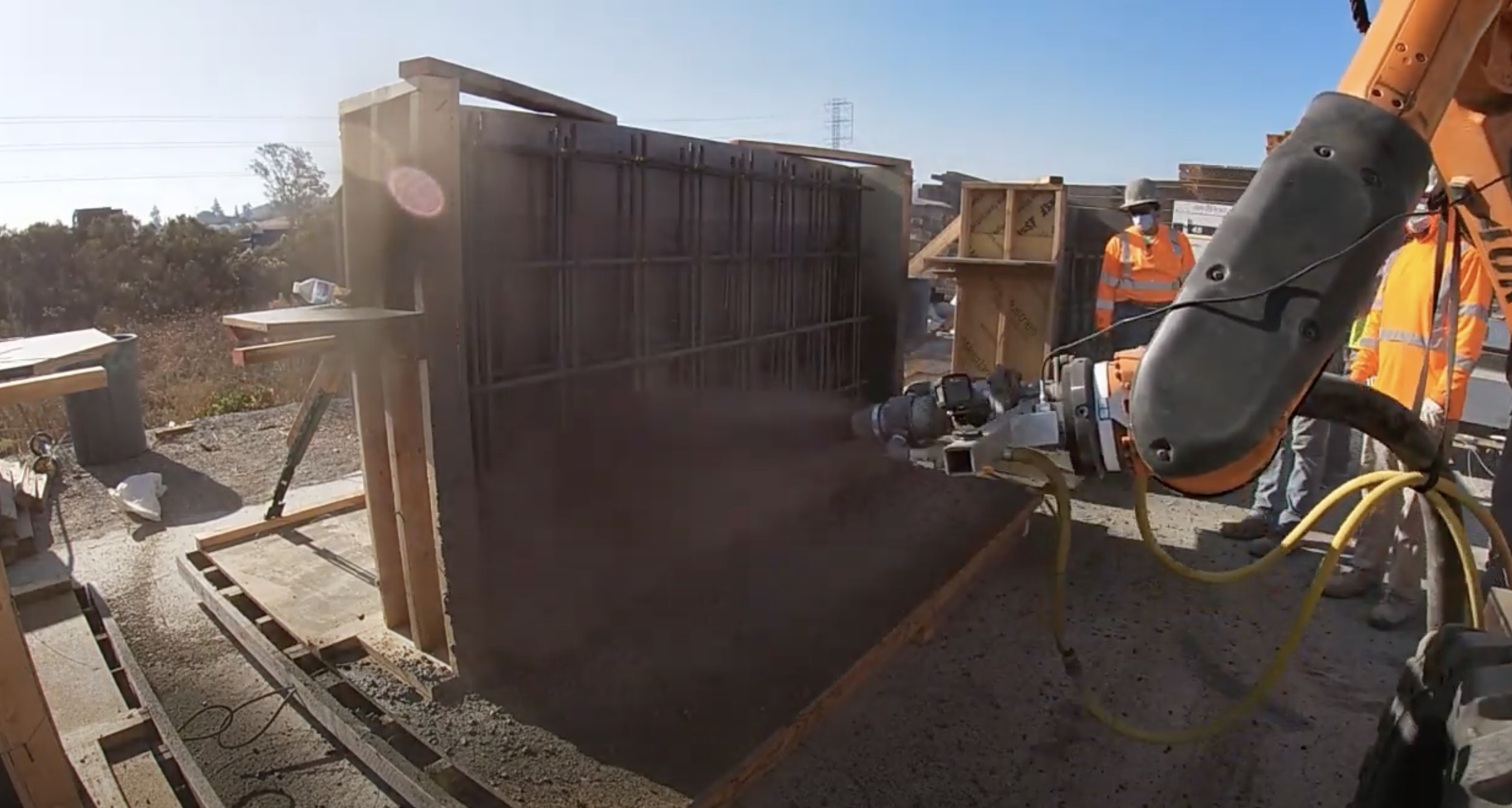 So, if I’m running a fairly successful company that makes construction robots, I’m certainly thinking of diversification. The quickest way to jump start that is, of course, acquiring another, smaller startup. It’s something I suspect we’ll be seeing with increasing regularity as early-stage firms struggle to get funding to stay afloat amid a broadly stagnating VC market. Built Robotics, currently best known for its earth excavating autonomous heavy machine, Exosystem, announced today that it has acquired Roin Technologies (putting some of that fundraising to good use). The smaller firm is YC-backed, and best known for its concrete robots, which trowel and shoot (shotcrete) the stuff. In fact, Roin’s URL already redirects to its parent company. “Since their founding, Roin’s team has pushed the boundaries of construction autonomy, which has created a unique expertise in our industry,” Built Robotics founder and CEO Noah Ready-Campbell said in a release. “With Roin joining Built, the combined teams will continue developing new autonomous construction applications and customers can expect to see robotic applications expanding beyond earthmoving.” Roin CEO Jim Delaney will be joining Built as part of the engineering team. He notes, “We see joining Built as the next step in Roin’s story. I have always admired what Built has launched and how they’ve moved the construction industry forward in adopting new technologies, and I am excited to have the opportunity to join their team.” This isn’t one of those cases of a one-to-one technology acquisition. Rather than being competitors, it seems the two construction systems can be potentially complementary, representing two distinct pieces of the broader construction puzzle. Built buys fellow construction robotics firm, Roin by Brian Heater originally published on TechCrunch