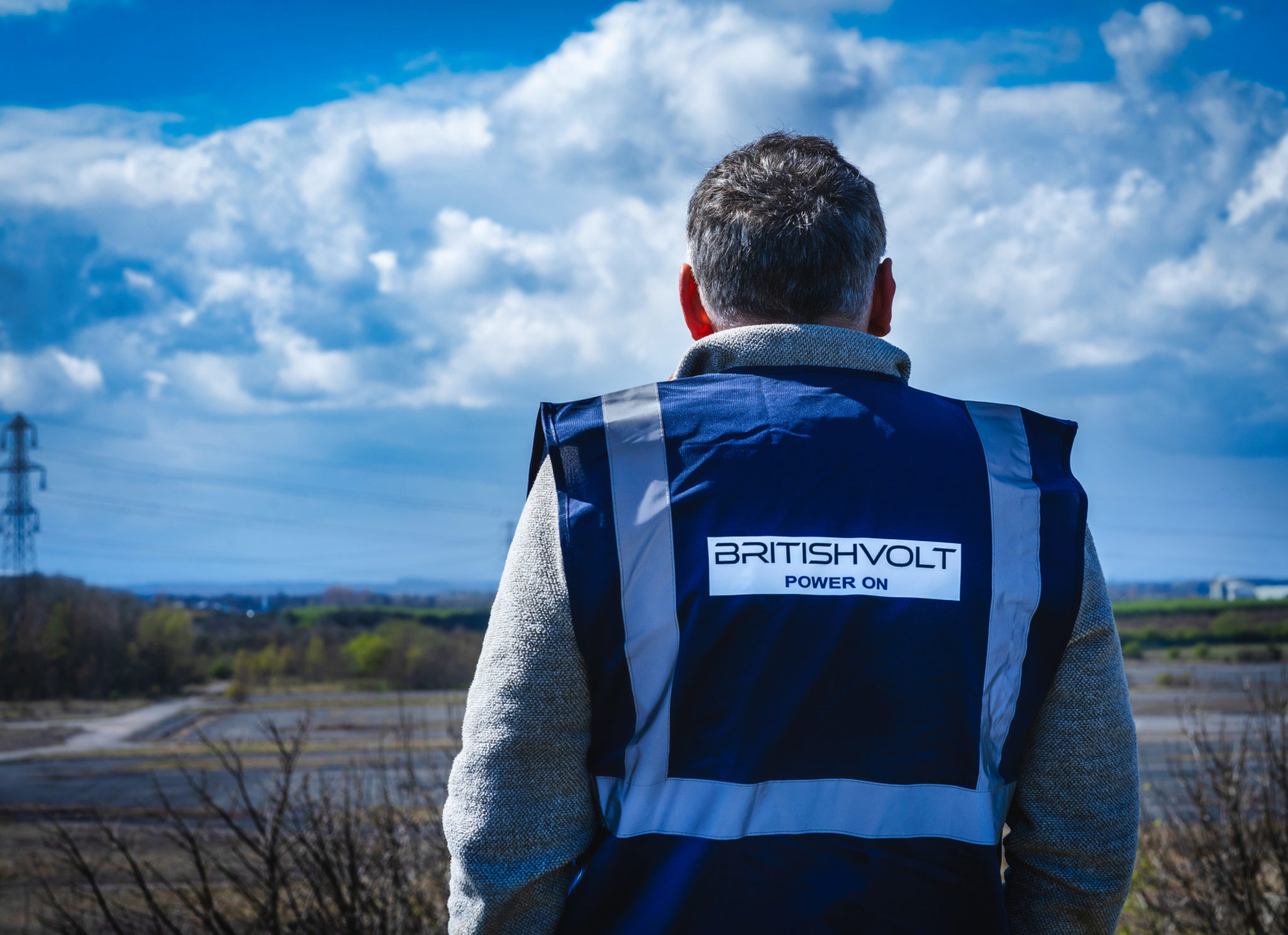 The company had been championed by U.K. leaders, who had hoped it would provide a laundry list of benefits: good paying jobs, advanced manufacturing know-how and homegrown battery packs to support the domestic automotive industry. But Britishvolt was beset with delays, and it never came close to its goal of opening a factory that could crank out 38 gigawatt-hours of lithium-ion batteries every year. In some ways, Britishvolt’s story echoes that of A123 Systems, the U.S. startup that went bust over a decade ago. The upstart battery company pitched a grand vision for bringing large-scale, cutting-edge manufacturing on shore. Politicians latched onto the idea, supporting a company that could provide jobs in a politically advantageous region. They piled on praise and promised lavish subsidies if the company could deliver. But the startup put the cart before the horse, beginning work long before firm demand materialized. A123 went bankrupt in 2012, and while its collapse was tragic, it didn’t kill the U.S. battery sector. The same might not be true of Britishvolt.