BrightDrop is tracking $1 billion revenue in 2023 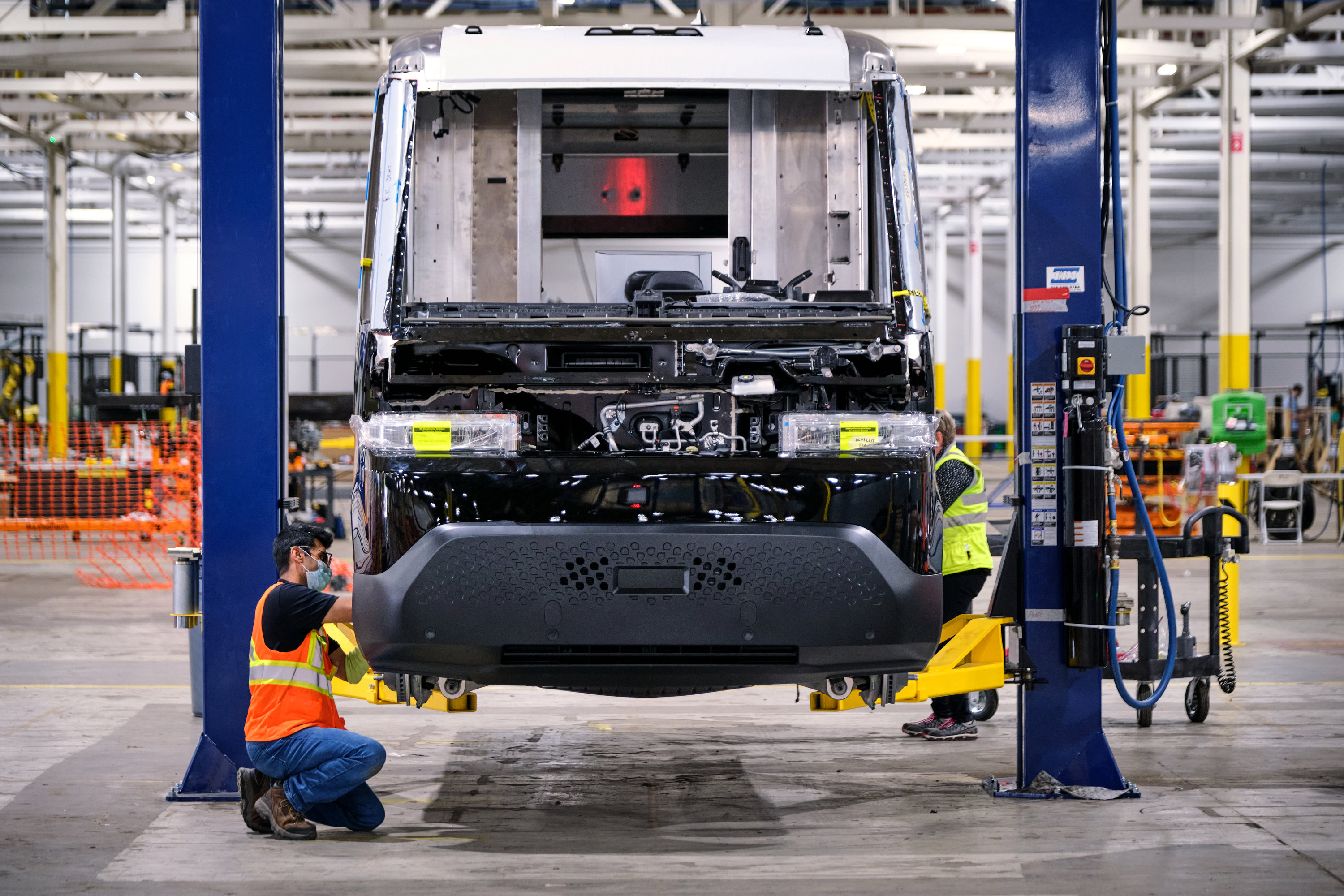 The company, which launched in 2021 and was incubated at the automaker’s global innovation center, said reaching the financial milestone would make it one of the quickest tech startups to reach unicorn status, ahead of Apple, Amazon, Facebook, Microsoft, and Tesla, which took five or more years to reach their first billion. BrightDrop also unveiled Thursday at GM’s Investor Day BrightDrop Core, a subscription-based software platform that combines data generated from its other products to provide customers with more detailed insight into their operations. The platform will launch early next year to feature a user portal and mobile productivity apps. The company reported that it has received more than 25,000 reservations and letters of intent from customers including Walmart, Hertz, FedEx and Verizon for its Zevo 600 all-electric commercial van, which is already on the road. The company said that it’s set to generate up to $10 billion in revenue and reach profit margins of 20% by the end of the decade. Travis Katz, BrightDrop president and CEO, said that BrightDrop’s recent expansion into the online grocery sector will help it capture “substantial market share across multiple industries.” “We’re a tech startup with a subscription-based product offering that’s backed by a global powerhouse — this puts us in a league of our own,” Katz said in a statement. BrightDrop is tracking $1 billion revenue in 2023 by Jaclyn Trop originally published on TechCrunch