Breathe along with the robot pillow 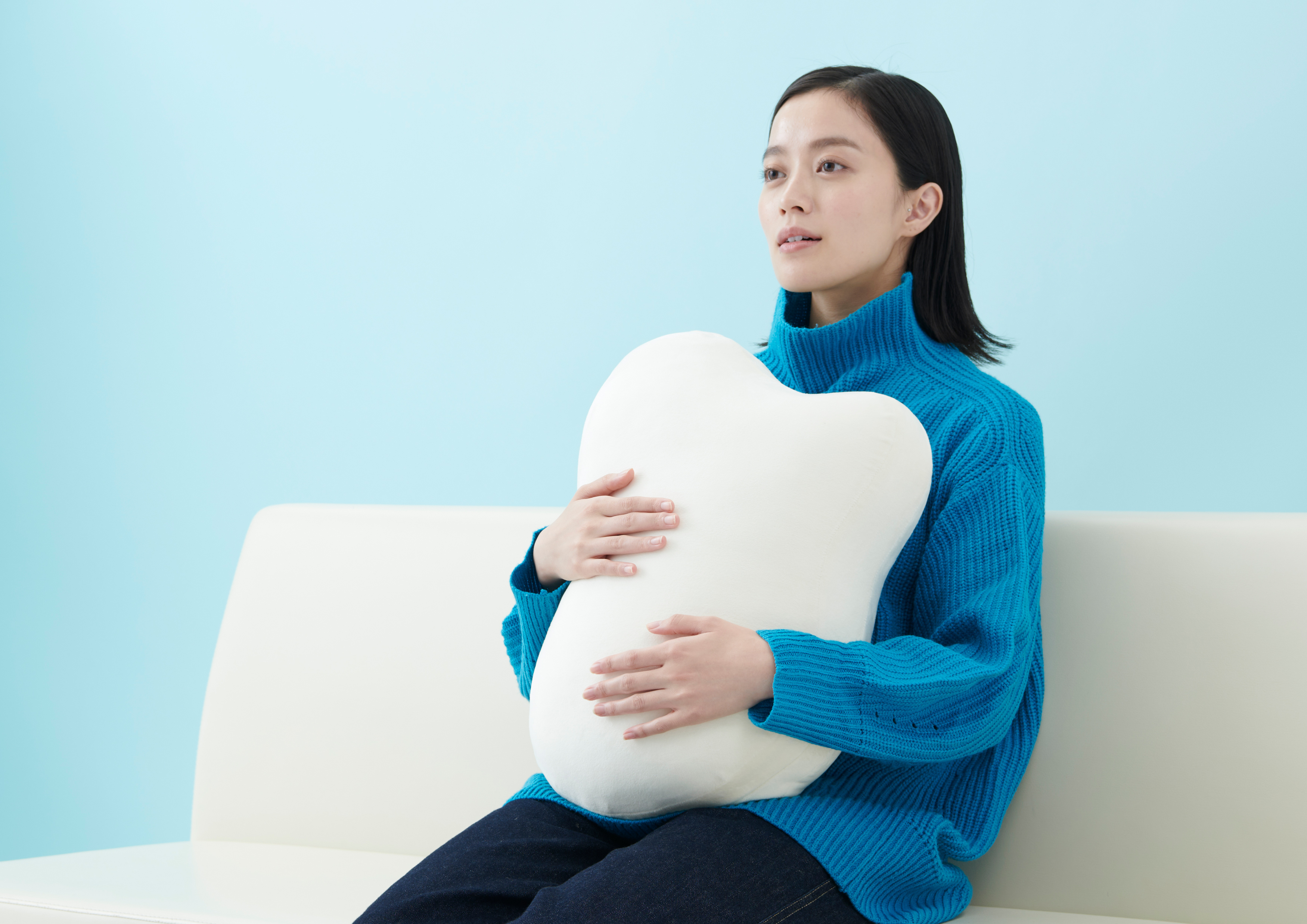 The hardware startup says the product utilizes “respiratory entrainment,” which refers to a phenomenon where in the rhythm of a patient’s breathing matches that of a respirator. Here that basically means the person’s breathing matches up with the robot cushion, rather than the other way around. Yukai says the product was developed based on research from the University of Tokyo. Certainly plenty has been written about the power of breathing in improving one’s mental state and reducing anxiety. It’s precisely the reason breathing is tied so closely to meditation, for example. There’s no app, and really, not much in the way of smarts here (and unlike Qoobo, it doesn’t directly respond to user stimulus). Instead, you cycle through three modes: regular, deep and third designed to help the user relax. fufuly_02 Per the Fulfuly website [translated from the Japanese], “It’s very easy to use. Switch it on and hug it. This is all you need.” Would that the rest of life could be so simple. Like past Yukai products, the pillow will be launched via a crowdfunding campaign. No word on pricing as of yet, though CEO Shunsuke Aoki tells me that the product will likely cost more than Qoobo, which is currently priced a bit north of $100. Also new for the show is Lightony, a robotic lamp designed to “doze off” with the user. ces-2023-banner-9 Breathe along with the robot pillow by Brian Heater originally published on TechCrunch