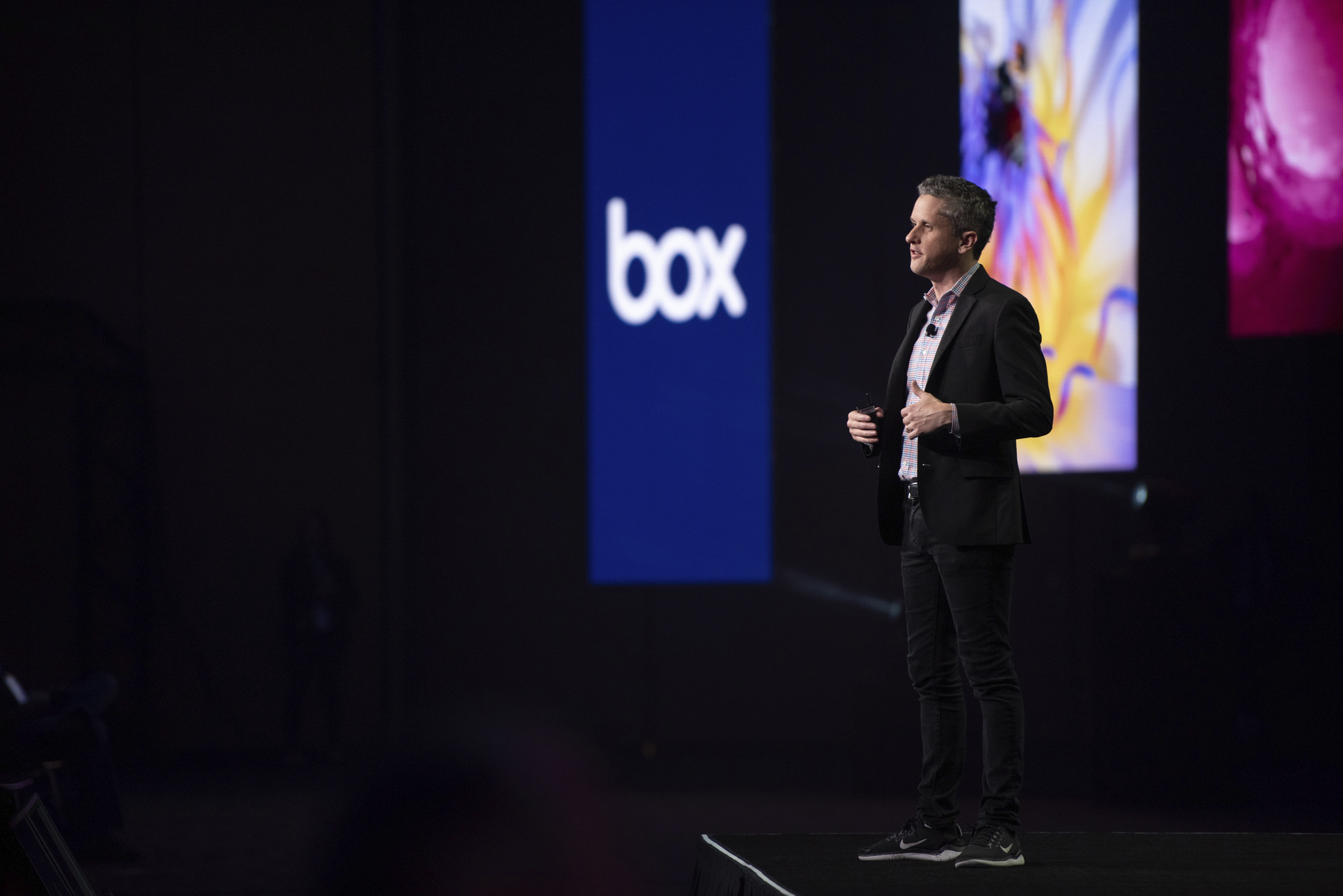 It’s hard to believe now, but the original academic idea grew into a startup, and later a way to take on the entrenched enterprise content management industry. Box, which began so modestly, reported an even $250 million in revenue for the most recent quarter, the third quarter of its fiscal 2023, putting it on a $1 billion run rate for the first time. (Notably, we were told back in 2014 or so by venture capitalist Jason Lemkin that Box would reach the $1 billion run rate figure one day; he also predicted that it wouldn’t be easy. Two points, Lemkin.) “We’re really proud of the fact that this is our first billion-dollar revenue run rate quarter, so we can now say that we’ve crossed that billion revenue threshold, which is super exciting,” Levie told TechCrunch. Revenue was up 12% in the quarter compared to last year, more modest growth than Box has posted in recent quarters. What contributed to the slowdown? Levie said growth was affected by the strong U.S. dollar, which is impacting many companies right now. Measured using older currency exchange rates (“constant currency,” in corporate speak), Box’s growth would have been 17%, much more in line with recent reports. “It’s pretty material actually, and the way we talk about it is that previously if we’d sold the deal for $1, we’re getting 80 cents now on that deal. So that’s a material headwind,” he said. But in spite of the economic challenges that everyone is facing right now, Box is taking advantage of the need for customers to work remotely, or at least spend significantly less time away from a conventional office, and Levie said his company’s solutions have become mission-critical for customers. “I think we’re being very strategic. I think the way companies manage content is very strategic, and so I think that puts us in a good position relative to other software companies because of that value proposition,” he said. While he doesn’t have a crystal ball to see what budgets will look like moving forward, he does believe that Box remains in a strong position. The company seems to be looking at emphasizing profitability over growth, something that should please Wall Street investors right now. How did that translate into this quarter’s numbers? Let’s have a look.