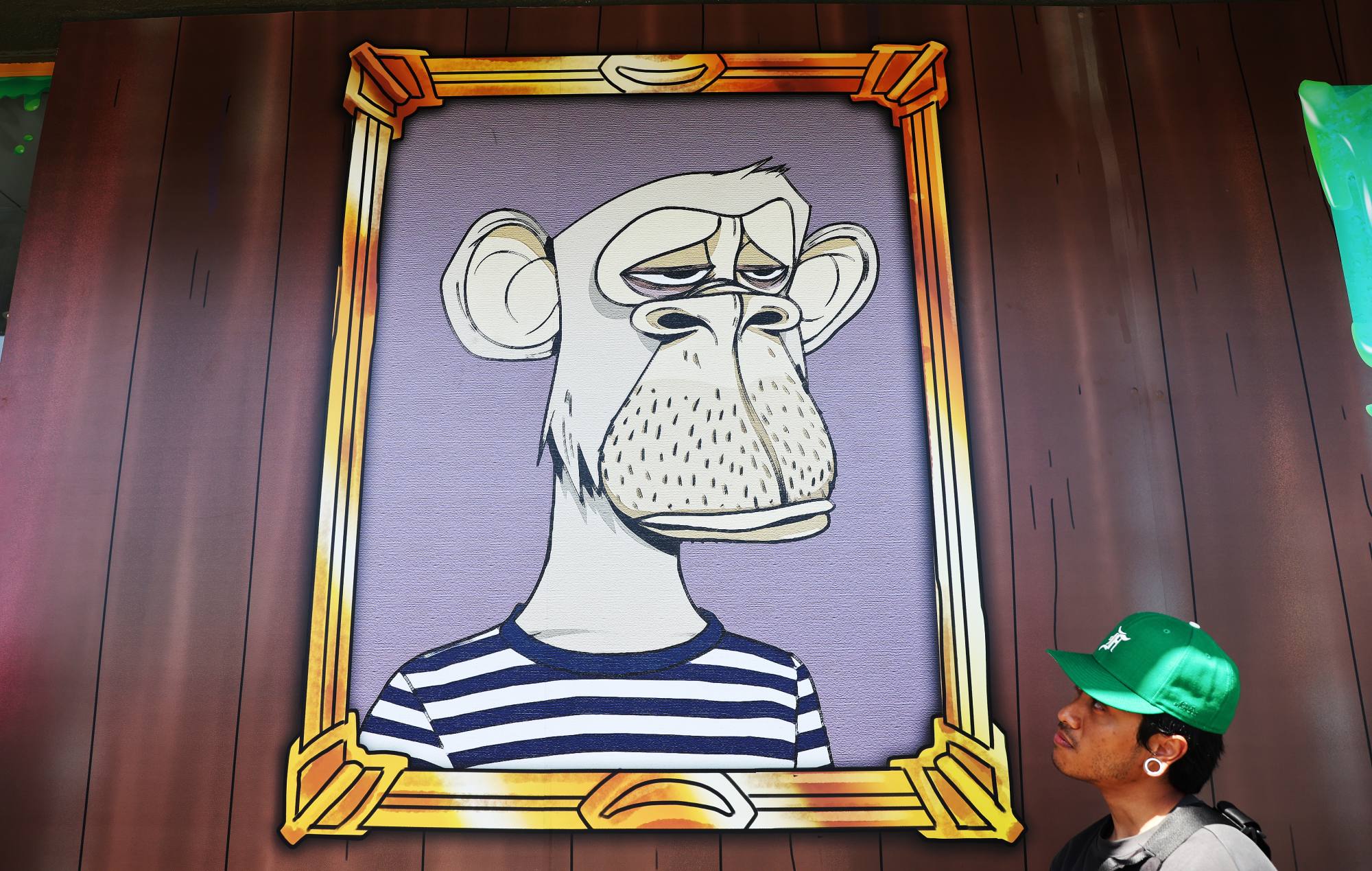 “Nicole, Greg, and I have been on the hunt for someone with Daniel’s skill set for some time,” said Yuga co-founder Wylie Aronow in a press release. The crypto company wanted to appoint a gaming veteran as CEO to help work on projects like Otherside, its metaverse gaming platform. As an executive who oversaw franchises like “Call of Duty,” “World of Warcraft” and “Candy Crush,” Alegre fits the bill. He also worked at Google for over sixteen years, in roles such as President of Global and Strategic Partnerships. In March, prior to crypto meltdowns like the implosion of FTX and Terra’s UST, Yuga Labs raised $450 million from Andreessen Horowitz at a $4 billion valuation. After last month’s FTX bombshell dropped, the price to buy your way into the Bored Ape Yacht Club had decreased by 82% since its peak in April, according to Decrypt. But the greater industry concerns haven’t seemed to stall Alegre. “Since exploding onto the scene with Bored Ape Yacht Club in 2021, Yuga Labs has quickly made a name for itself through a powerful combination of storytelling and community-building,” said Alegre in a statement. “The company’s pipeline of products, partnerships, and IP represents a massive opportunity to define the metaverse in a way that empowers creators and provides users with true ownership of their identity and digital assets.” Alegre is not the first major gaming executive to jump over to crypto. In January, Ryan Wyatt left his role as head of YouTube Gaming to become CEO of Polygon Studios. The jump from an established executive role into a volatile industry might seem risky, but Activision Blizzard has been riddled with conflict itself. A report from the Wall Street Journal last year found that Activision Blizzard CEO Bobby Kotick knew for years about rampant sexual harassment at the company, but failed to act. For over a year, Activision Blizzard employees have protested against the company’s poor handling of ongoing sexual harassment allegations, which in part inspired an historic union movement for the gaming industry. But on employees’ way to establishing two formally recognized unions, Alegre was caught in the crossfire. In October, the National Labor Relations Board (NLRB) found that Activision Blizzard illegally withheld wages from workers who were in the process of unionizing. In testimony, the NLRB learned that Alegre offered to fly to Wisconsin to speak with unionizing QA testers at subsidiary Raven Software. This practice would be barred by the National Labor Relations Act, though, since it can lead to coercion. At the time, Activision Blizzard told TechCrunch that the company denied the accuracy of the complaint, since Alegre’s proposed meeting would not be mandatory and not address grievances. Furthermore, the meeting never took place. Activision Blizzard’s future ownership is also up in the air. Microsoft has an agreement with the gaming company to acquire it for $68.7 billion, one of the most expensive tech acquisitions in history. But now, the Federal Trade Commission is suing to block the deal, claiming that it would stifle competition. Alegre’s term at Activision Blizzard concludes at the end of March, per an SEC filing. Yuga says that Alegre will take the helm in the first half of 2023. Bored Apes creator Yuga Labs appoints Activision’s Daniel Alegre as CEO by Amanda Silberling originally published on TechCrunch