Book Excerpt: ‘Better Venture’ looks at how the current venture model connects to the slave trade 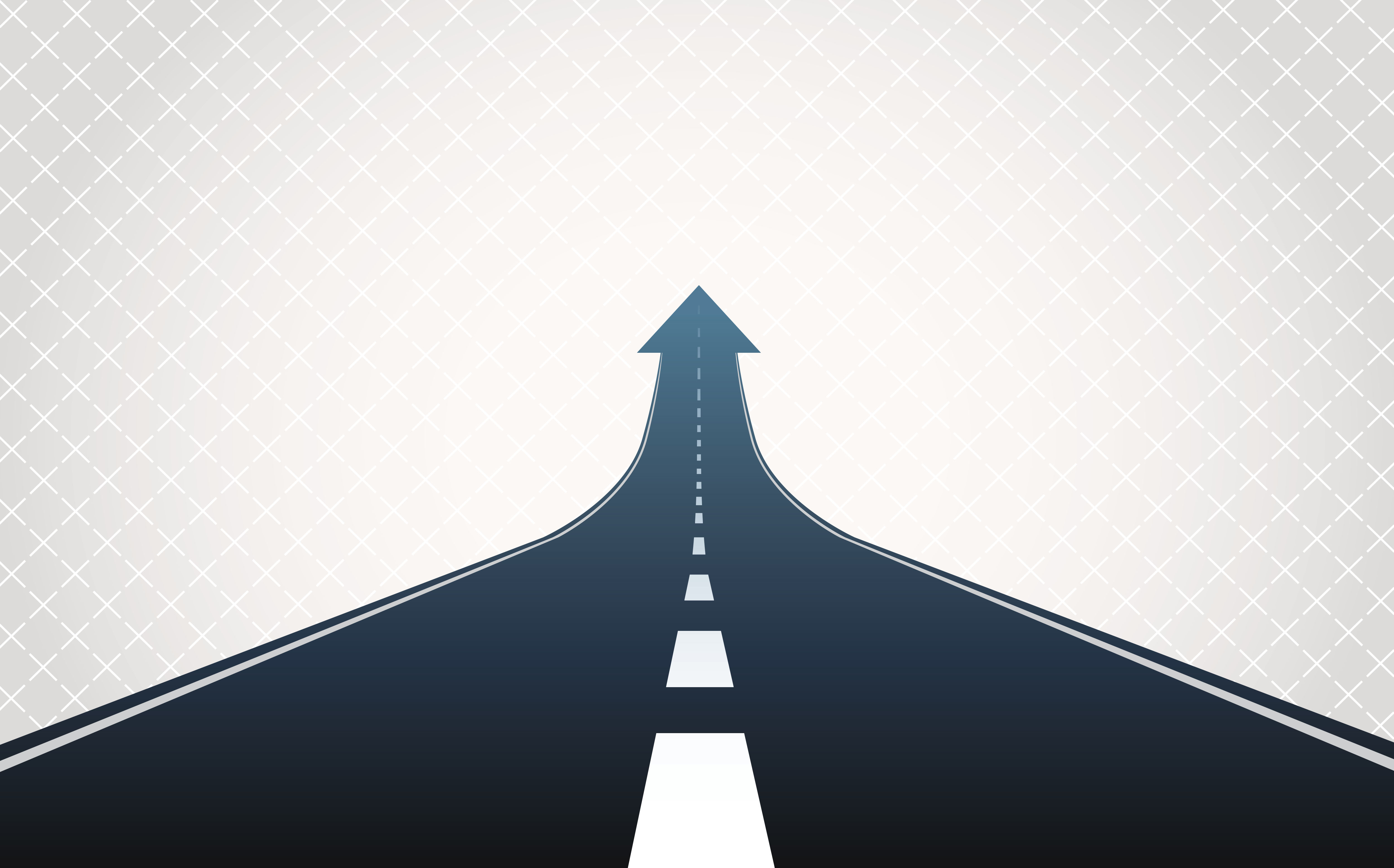 Brodnock and Lenhard interviewed more than 80 founders, investors, limited partners and academics to determine what needs to change to create a more equitable venture and startup ecosystem. It’s the last day of the TechCrunch+ Cyber Monday sale! Head here for details, and don’t miss out! The stats they cite are harrowing, though not unfamiliar: Women received just 2.4% of all VC funds last year, a number that dwindles when race is taken into account. Meanwhile, Black founders received around 1.3% of all VC funds, with Latin founders raising around 2% — those numbers are on track to remain similar as this year comes to a close. The inequities in venture capital are spread throughout the Western world. The authors of this book hope to propose new ways of thinking about VC and suggest modern approaches to leveling the playing field once and for all.

The problems within venture capital are structural

To change, we need fresh flywheels

New flywheels are our best bet. As Tom Nicholas’s recent book on the history of the American VC industry notes, the founding fathers of venture capital were also connected to the big, white industrial families from the Rockefellers (the first money behind the extant VC firm Venrock in Palo Alto in 1969) to the Phipps and Carnegies (which spun out Bessemer Venture Partners in the early 1900s). Reproduction of wealth and power has since been at the heart of the industry, with some of the very early venture funds — Venrock, Bessemer, and Greylock among them — still operating and making money for these families today.

Book Excerpt: ‘Better Venture’ looks at how the current venture model connects to the slave trade by Dominic-Madori Davis originally published on TechCrunch