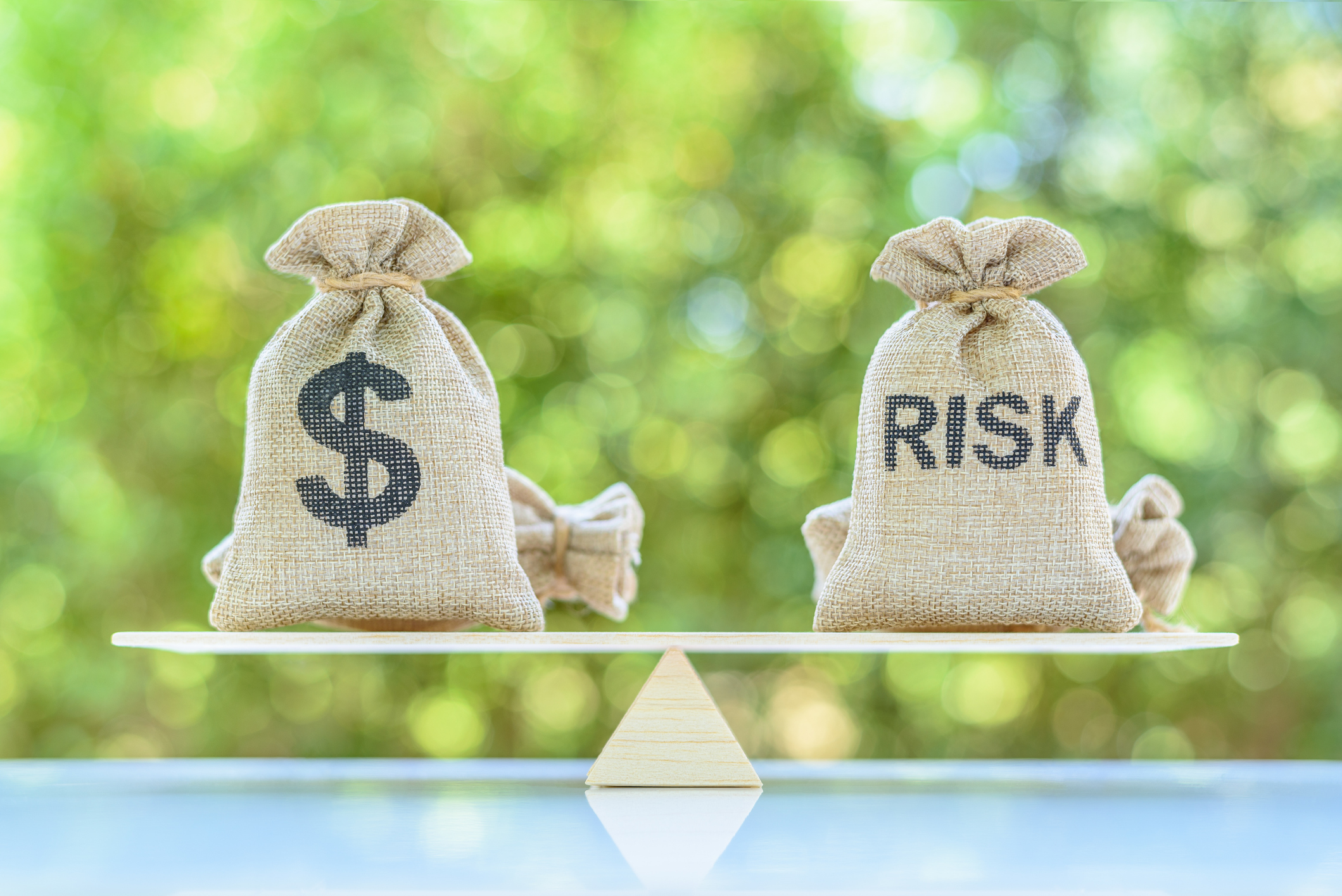 TechCrunch last covered Bondaval when it announced its seed funding in October 2021. Since then, it’s expanded its reach to 31 countries in Europe and North America, and grown its team to 20 people, with plans to hire more. Its clients now include BP and Shell. Bondaval’s new funding will be used on hiring, expanding into new international markets and adding more use cases for its platform. The startup has now raised $25 million since it was founded in 2020 by Tom Powell and Sam Damoussi. Bondaval’s flagship product are MicroBonds, which serve as an alternative to traditional bank guarantees and trade insurance by fractionalizing the underwriting process. Since surety bonds are usually reserved for large scale transactions and contracts, that means their underwriting is lengthy and expensive. Bondaval speeds up the process and makes it more accessible through through its proprietary credit risk decision engine, which analyzes the probability of a default over a bond’s terms, and enables Bondaval to issue MicroBonds at scale. Customers buy MicroBonds to assure credit teams that they will fulfill the terms of a contract. Without MicroBonds, credit teams have several options to mitigate risk. For example, they can decide not to extend credit and ask customers to pay upfront in cash, but that means both sides have less liquidity to grow their businesses. Credit teams can ask for collateral-based security, including bank guarantees, but those take about three to six months to enact, and also leave customers with limited liquidity. Another option is credit insurance; the drawback there is that those policies can be cancelled by insurers. Underwritten by S&P A+ insurers, MicroBonds seeks to solve all those problems by giving credit teams and their customers a faster, non-cancellable alternative that is available online. When TechCrunch first covered Bondaval, it was focused on independent retailers and the supply chain. Small retailers can still benefit from MicroBonds because they only need to pay an annual premium instead of posting collateral-based security, which means more liquidity. But Bondaval has expanded into new use cases for credit managers at large companies, who need to secure payments on a portfolio basis. These include companies in the energy sector, like current clients Shell, BP, Highland Fuels and TACenergy. In a statement, Williams said, “We are impressed by the opportunity for MicroBonds which can be applied in so many different ways, and the sheer size of the opportunity is mindblowing, to the point where it could transform credit. We see limitless potential for Bondaval and are delighted to be part of the journey.” Bondaval raises $15M Series A for its alternative to traditional bank guarantees by Catherine Shu originally published on TechCrunch