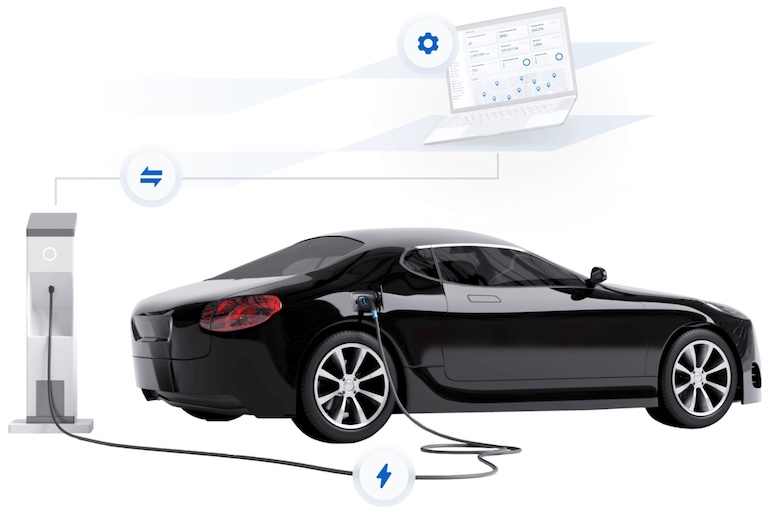 A number of players have proliferated over the last few years. Driivz from Israel has raised $23.1M in VC funding to date and was recently selected by Shell to run its charging and smart energy management platform. Greenflux from the Netherlands has pulled in €11M. Then there’s ChargeLab (raised $20.4M) out of Canada, Monta (€50M) out of Denmark, and EV Energy ($13.5M) out of the UK. Meanwhile, originally hailing from Sofia, Bulgaria, but now with operations across Europe, is Ampeco, a startup which until now hasn’t popped up on the VC funding radar with its own EV charging management platform. That changes today with the news that Ampeco has raised a series A round of $13M led by BMW iVentures, taking its total raised to date to $16M. The startup plans to use the cash to drive further into North America, as well as growing product. The Series A round also included Bulgaria’s LauncHub Ventures (which last year announced a €70M fund, substantial for the South Eastern Europe region) and Cavalry Ventures (out of Berlin) as well as a handful of angel investors. It’s worth remembering that BMW iVentures has form in this area, backing a number of earlier players. It was an early investor in Chargepoint (now on the NYSE) and Chargemaster (acquired by BP). Ampeco offers a solution to EV charging providers that covers the public sector, private business fleets, and residential. The idea is that its platform lets customers manage chargers at scale and then pick and choose / mix and match from hardware partners, rather than being locked-in to one hardware provider. It also works with smart meters, building management systems, and renewable energy sources. In a statement Orlin Radev, CEO, AMPECO said: “There is an incredible opportunity for EV charging providers to build and scale a profitable business using innovative technologies.” Four years after launching, Ampeco says it has pulled-in 120 customers in 45 markets, reached 62,000 charging points and doubled in size to over 80 people. Baris Guzel, Partner, BMW i Ventures, added: “As EV sales are proliferating, access to EV charging infrastructure becomes more critical than ever. Ampeco’s hardware-agnostic and comprehensive software solution enables clients to launch and grow their own EV charging networks quickly.” BMW continues its love affair with EVs, backing this Bulgarian startup’s $13M A-round by Mike Butcher originally published on TechCrunch