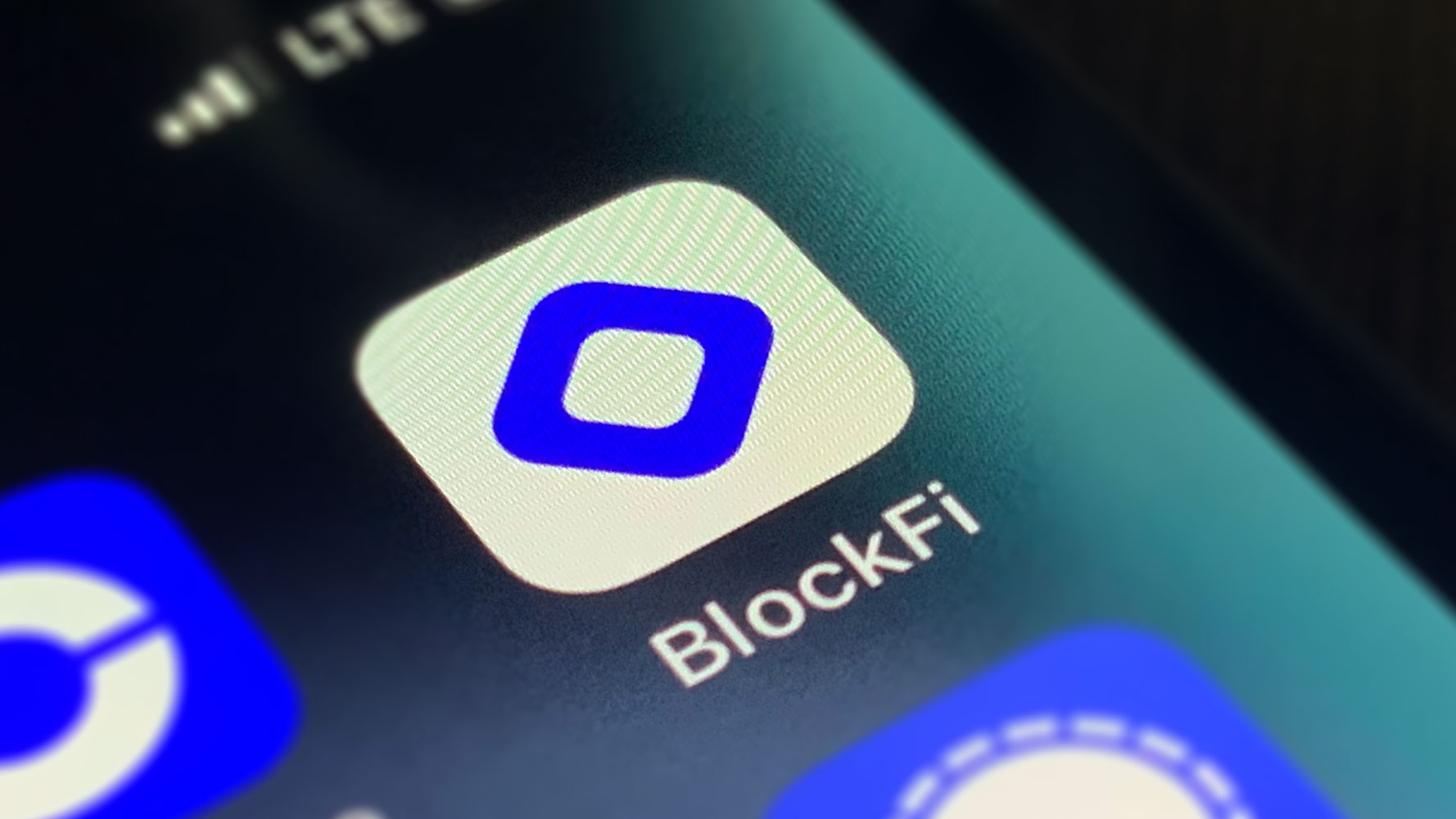 This past year has been hectic for the crypto lending platform BlockFi and today is no different as the company shared an announcement that it filed for voluntary Chapter 11 bankruptcy in the U.S. Bankruptcy Court for the District of New Jersey. On November 10 the crypto platform shared in a tweet that it paused activity, including withdraws, and stated on Monday that “activity continues to be paused at this time.” The bankruptcy was commenced to “stabilize its business and provide the company with the opportunity to consummate a comprehensive restructuring transaction” for all its clients and other stakeholders. BlockFi says it has $256.9 million in cash, which will be used to provide “sufficient liquidity to support certain operations during the restructuring process.” The company said it will focus on recovering all obligations owed to BlockFi and counterparties like FTX. In July, FTX signed a deal with the option to buy BlockFi for up to $240 million, the CEO of BlockFi Zac Prince tweeted. Since then, things have tumbled as FTX collapsed and also filed for Chapter 11 bankruptcy, weeks before BlockFi. With that said, “the company expects that recoveries from FTX will be delayed.” The company stated that it has a consolidated amount of over 100,000 creditors across a massive range of $1 billion to $10 billion in liabilities and assets, according to a court filing. This news follows a number of crypto-focused companies, like Voyager and Celsius, which are also currently going through bankruptcy proceedings. Earlier this year, the U.S. Securities and Exchange Commission (SEC) charged BlockFi for failing to register its retail crypto lending product and violating the registration provisions of the Investment Company Act of 1940, according to a press release in February. To settle the charges, BlockFi agreed to pay a $50 million penalty to the SEC and an additional $50 million in fines to 32 U.S. states to settle similar charges. BlockFi files for Chapter 11 bankruptcy by Jacquelyn Melinek originally published on TechCrunch