Blnk, a fintech that provides instant consumer credit in Egypt, raises $32M in debt and equity 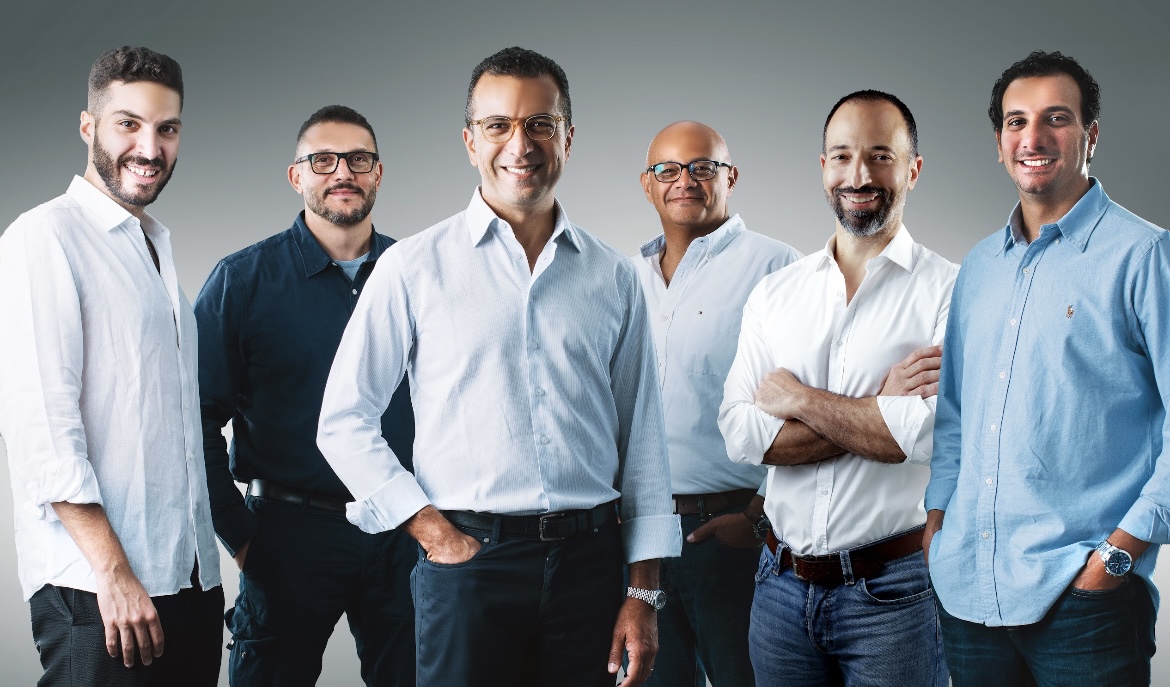 One of these options, consumer loans, is being explored by Blnk, a fintech launched last October. The digital lending platform partners with Egyptian merchants, allowing them to underwrite customers at the point of sale and provide them with finance to purchase items such as electronics, furniture and automotive services via 6-36 month installments. Blnk said it has raised $32 million, money split across different stages and funding types: $12.5 million pre-seed and seed equity rounds (led by Abu Dhabi’s Emirates International Investment Company [EIIC], Sawari Ventures and other investors), $11.2 million debt financing and $8.3 million securitized bond issuance. It plans to “accelerate financial inclusion within underserved communities across the country” and support its “AI-powered” lending infrastructure. Customers who use Blnk at the point of sale need a National ID for starters, after which they can get financing in three minutes, according to the company. “It’s a very fast service,” said Amr Sultan, co-founder and CEO, in an interview with TechCrunch. “And by being there at the point of sale, we help increase conversion rates and provide affordability products to significantly underserved populations. We’re heavily focused on financial inclusion, especially on how to underwrite people who don’t have a credit history.” Sultan, who started the company with Tarek Elsheikh, said Blnk does this via its proprietary credit underwriting system and risk-scoring model that assesses the customers’ riskiness and ability to service their debts. So far, Blnk claims to have disbursed over $20 million in loans via a network of more than 300 merchants (half of which are active) to over 60,000 customers who pay an average of 2.6% monthly interest. Joseph Iskander, the head of investment at lead investor EIIC, speaking on the investment: “We are convinced that the Egyptian market and its startup ecosystem present a compelling opportunity for regional and international investors, and we are committed to identifying and investing in value accretive businesses. We are pleased to partner with Blnk to drive financial inclusion and economic development in Egypt, and we look forward to working with the team to achieve their goals.” Other fintechs that offer loans and other financial services in Egypt include MNT-Halan, MoneyFellows and Khazna. Blnk, a fintech that provides instant consumer credit in Egypt, raises $32M in debt and equity by Tage Kene-Okafor originally published on TechCrunch