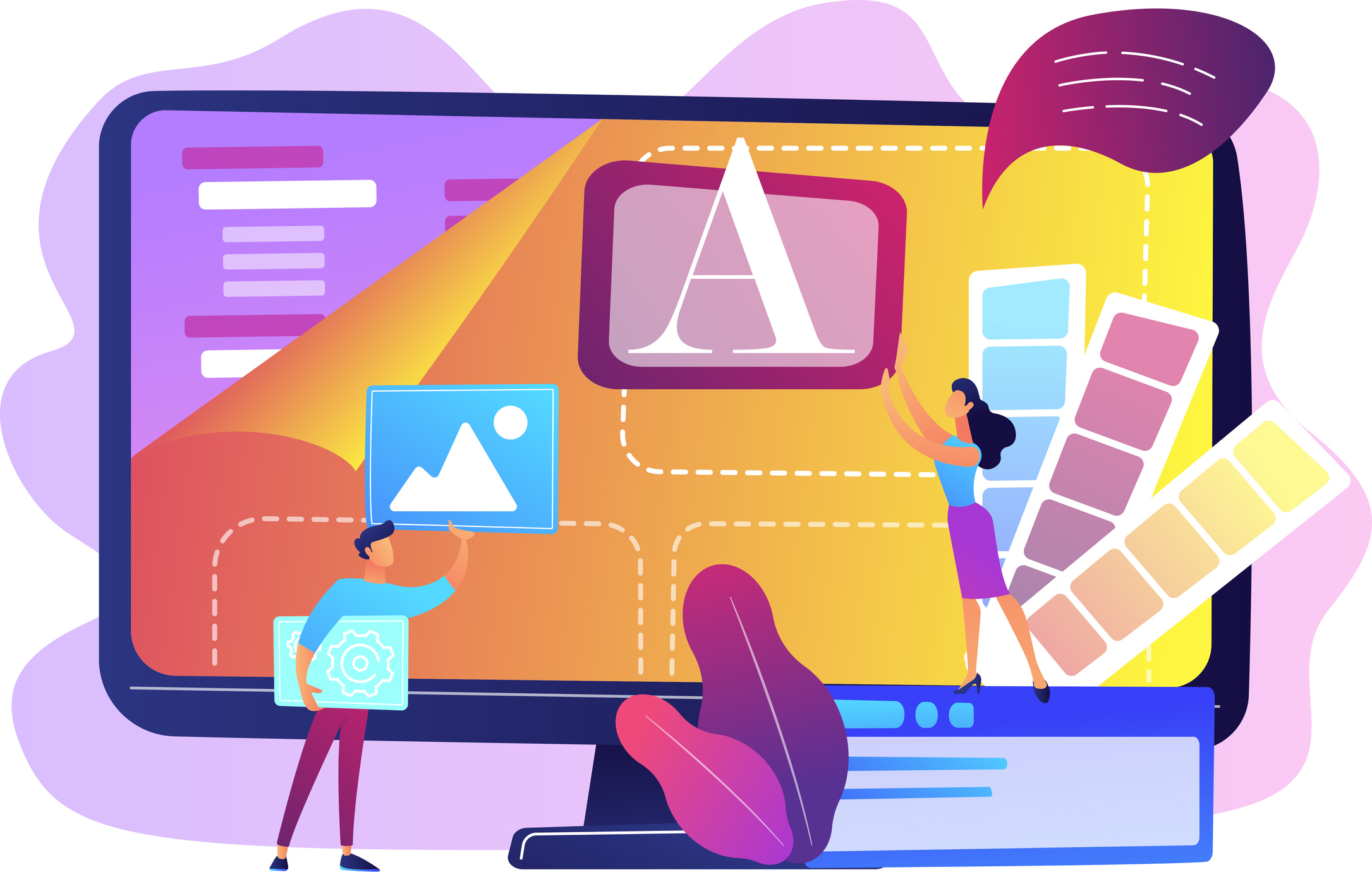 That’s what Blaze is attempting to do, an early stage startup from two women founders, who have already built and sold one company. Today the company announced the product is generally available for the first time, and also announced a $3.5 million pre-seed round. “The problem we solve is enabling any team to build very custom, and also complex, highly secure applications and tools without needing code. And one of the really exciting pieces for us is that it’s also AI-powered,” co-founder and CEO Nanxi Liu told TechCrunch. The AI-powered bits are natural language processing delivered via the OpenAI API, which enables users to simply tell Blaze what they want to do by typing a description, which the service then turns into code. Company co-founder and CTO Tina Denuit-Wojcik explained that it requires a great deal of pre- and post-processing on Blaze’s part to translate the typed commands into operational code, but the API helps drive it. “The user can type just a few sentences, but we have to make it aware of all the context of the data, and other things that are on the page, how to connect and what actions are possible,” Denuit-Wojcik said. As they build an application, users can drag and drop connectors such as ecommerce tools like Shopify or payments like Stripe. Other pre-built integrations include Airtable, DocuSign, Freshdesk, Google Sheets, Salesforce and others. The company has even built its own database called Blaze Tables. Among the kinds of applications they are helping people build include document portals, customer success dashboards, inventory management systems and contract workflows. The two founders have been working together for over a decade, having founded a digital signage company called Enplug in 2012, which raised $3.7 million (per Crunchbase) before being acquired by Spectrio in early 2021. Lui says she and Denuit-Wojcik were inspired to launch another startup, and began focusing on no-code solutions, based on their experience at their previous company where they recognized a need for such a tool. The new company has a dozen employees to this point. As two immigrant women founding a company, they are acutely aware of the need to build a diverse and inclusive team. Plus, Liu says that the product itself will open up the sector to more people who are traditionally left out of tech jobs because they lack coding skills. “I think it’s just as how we operate. We are very thoughtful about this. And we also are very thoughtful in terms of how this product can help more women who maybe don’t have the technical skill set, and now they can go build technical products,” Liu said. Today’s $3.5 million investment closed at the end of last year. Flybridge Capital and MaC Venture Capital led the round with participation from a slew of industry angels. Blaze makes coding more accessible with AI-driven, no code app builder by Ron Miller originally published on TechCrunch