Blaseball, the cult favorite online game, will return on January 9 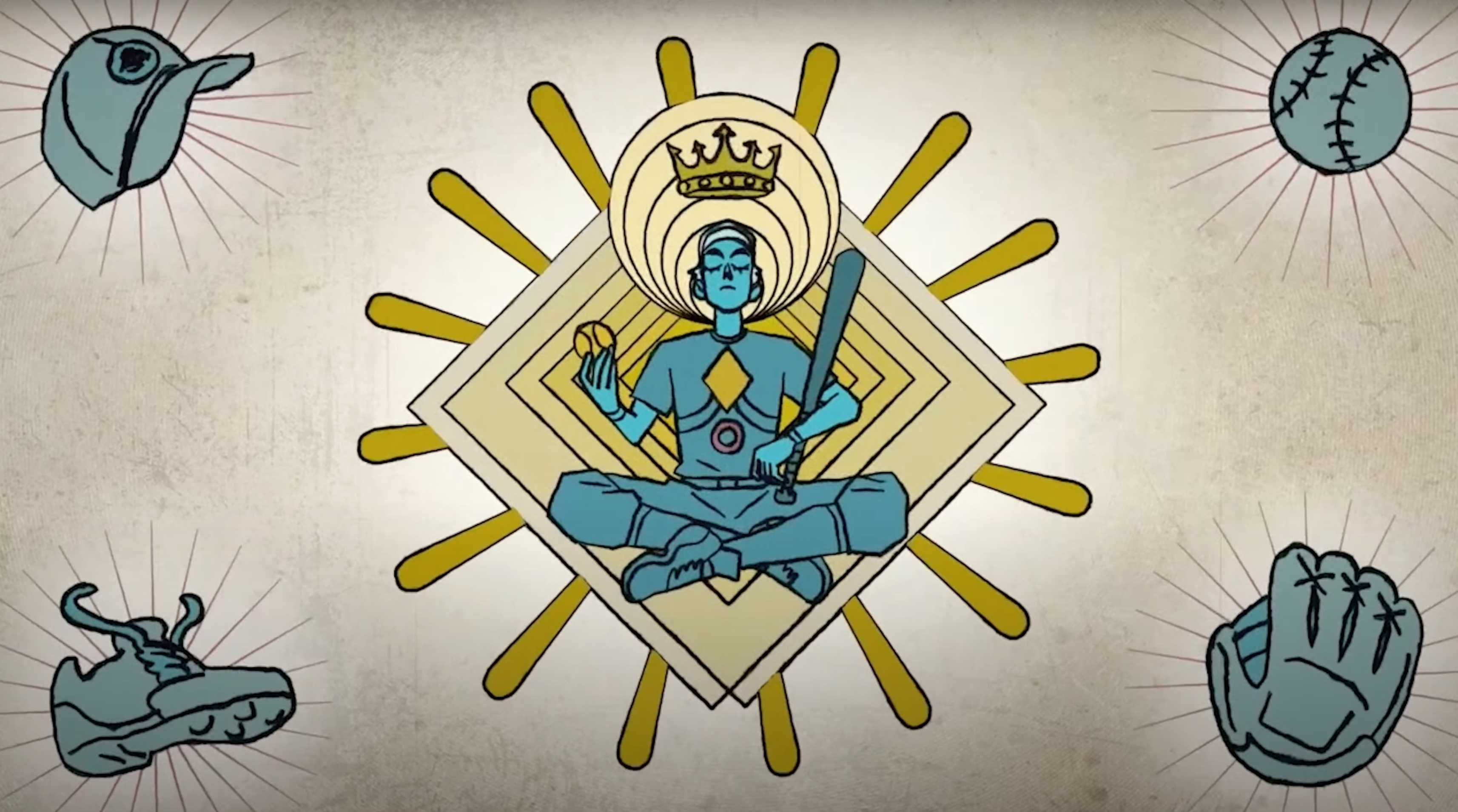 A creepy, collaborative baseball simulator, Blaseball garnered 1.75 million hits in August 2020, its first full month online. The next month, web traffic nearly doubled. It’s been more than two years since Blaseball’s explosive debut, but at indie studio The Game Band, the game’s instant success posed an insurmountable challenge to the small, under-resourced studio. “We were like five or six people when we first started making Blaseball,” said Sam Rosenthal, founder and creative director of The Game Band, in a September interview with TechCrunch. “Talk about unsustainable. We made this as a quick and dirty prototype that blew up.” Despite these limitations, Blaseball managed to snag high-profile recognition as a nominee for the Hugo and the Nebula Awards. Now, after raising venture capital and quintupling its staff size, The Game Band is bringing Baseball back after its beta. Not only will Blaseball games start back up again on January 9, but The Game Band will also release iOS and Android apps for the game. Until now, Blaseball has only been playable on browser. What is Blaseball, anyway? In its simplest form, it’s a fictional baseball simulator, where players like Denim Alfredo and Zephyr McCloud face off on teams like The Kansas City Breath Mints and the New York Millennials. But Blaseball is inherently a collaborative game, like a vaguely sports-themed version of Twitch Plays Pokémon, or a massive multiplayer asynchronous Dungeons & Dragons campaign. You participate by betting on games with in-game currency, voting in weekly elections that allow fans to dictate the plot of the game or helping your favorite team renovate their stadium. Just don’t ask about the time when fans worked together to commit necromancy in season 6. If that all seems a bit confusing, fret not — but Blaseball has made it a priority to add news and social features that make the zany story and fast-paced events as accessible as possible for new fans. “One of the main things that we’re trying to do is bring a lot of the conversation that happens outside of the game into the game,” Rosenthal told TechCrunch. “We don’t want you to have to follow us on Twitter to figure out how you can impact the game, or have to join the Discord and things like that.” For more about Blaseball’s journey to from pandemic hit to its upcoming relaunch, read our conversation with Blaseball game devs from September here. Blaseball, the cult favorite online game, will return on January 9 by Amanda Silberling originally published on TechCrunch