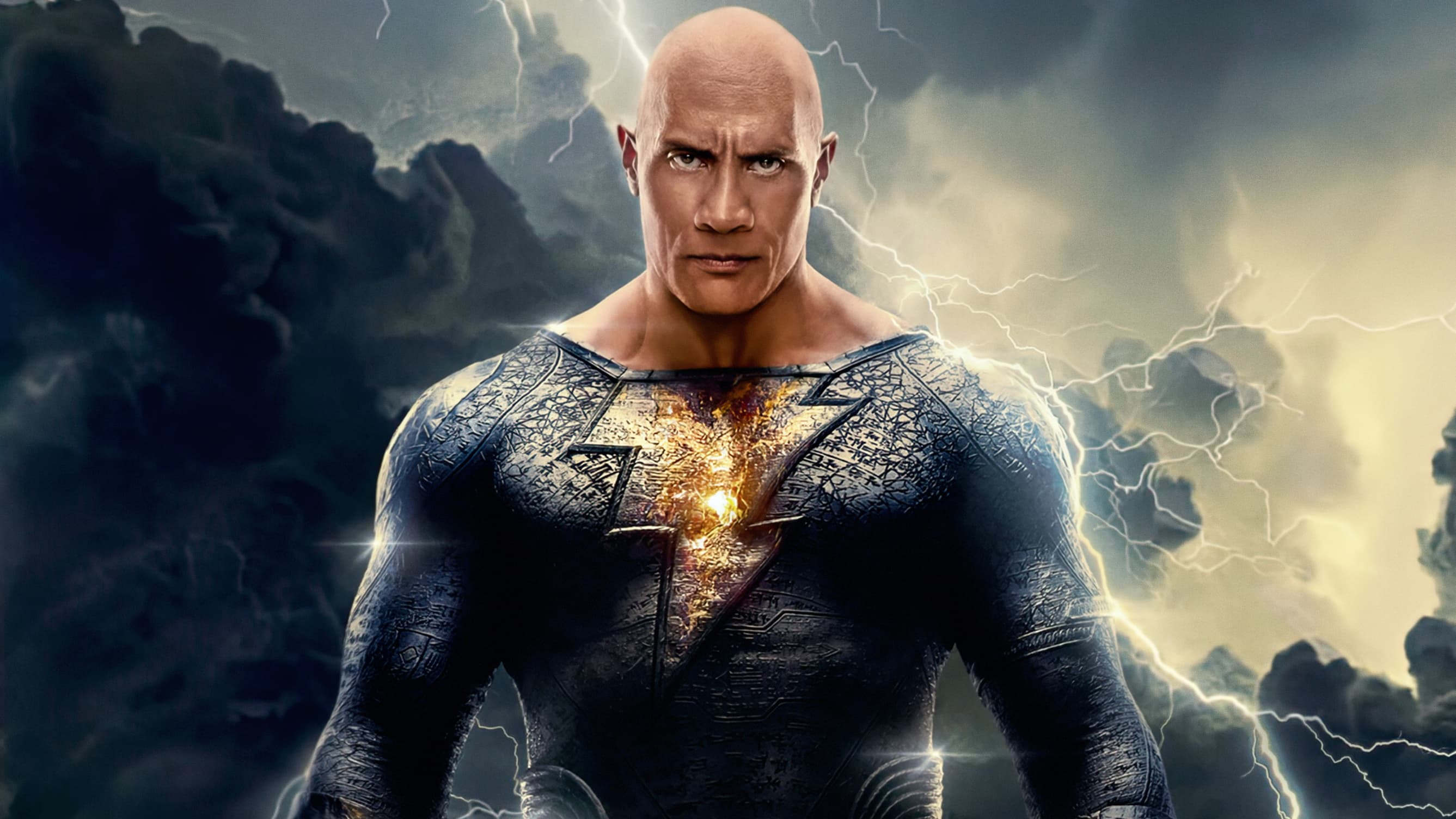 “Black Adam” premiered in theaters on October 21. It centers around Teth Adam (Johnson), a superhuman from ancient Kahndaq who used his godly powers for vengeance and was then quickly imprisoned. After nearly 5,000 years, present-day archeologists free Adam so he can help save Kahndaq from the crime syndicate Intergang. However, he’s provoked by the Justice Society: Doctor Fate (played by Pierce Brosnan), Hawkman (Aldis Hodge), Atom Smasher (Noah Centineo) and Cyclone (Quintessa Swindell). While the “Shazam!” spin-off was praised by some, many critics and fans were let down by the movie. NPR’s Glen Weldon called Johnson’s performance “under-seasoned” and “ponderous.” IndieWire reporter David Ehrlich referred to “Black Adam” as a “lifeless spectacle” and called the characters “a cheap photocopy of one from Gotham or the [Marvel Cinematic Universe].” Also, “Black Adam” performed poorly at the box office, earning $400 million worldwide against a $195 million budget – which doesn’t include marketing and other costs related to promotion and distribution. However, Johnson disputed claims that “Black Adam” would lose between $50 million and $100 million. In a tweet, Johnson cited financiers, saying “Black Adam” would net between $52 million and $72 million. There’s still hope for “Black Adam” to do well now that it’s streaming on HBO Max for its millions of subscribers. Plus, the movie is making its streaming debut over the holiday season which could strengthen its chances. Another superhero movie with an antihero, “Morbius” was a box office flop and bombed an embarrassing two times in theaters, only earning $163 million worldwide and $74 million domestically with a budget of $75 million. Despite not making a satisfactory profit, Sony thankfully has a five-year deal with Netflix, so the movie was a success after all. “Morbius” made it to Netflix’s top 10 list when it debuted on the service in September. ‘Black Adam’ arrives on HBO Max following box office bust by Lauren Forristal originally published on TechCrunch