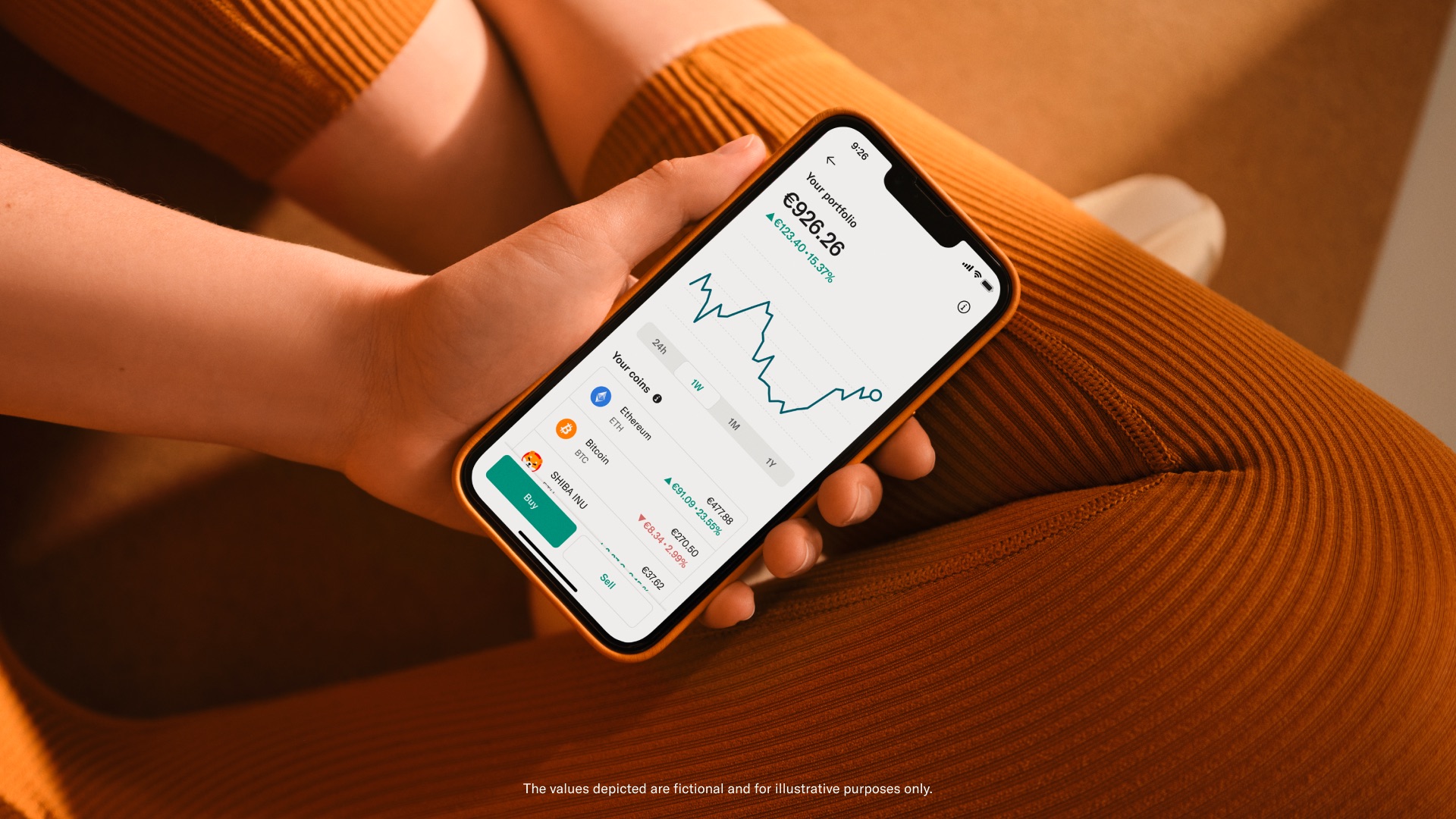 Its German subsidiary is now officially allowed to process cryptocurrencies for German customers under its Crypto Custody and Proprietary Trading license. It doesn’t have to rely on passporting rules. While there are a myriad of crypto licenses across Europe, BaFin’s license is quite selective as there are only four companies that are listed as licensed crypto custody companies in BaFin’s database. Coinbase is the other well-known company in the database. It holds a similar license, but it is a U.S.-based company. Bitpanda says it is the first European retail investment platform that meets these requirements. In addition to its German license, Bitpanda also holds licenses with the Austrian and French financial regulators. As Bitpanda wants to grow its white-labeling business, these licenses are key advantages when it comes to signing partnerships with other European fintech companies. For instance, Lydia has partnered with Bitpanda so that Lydia can offer crypto and stock trading for its customers. Lydia is particularly popular in France with more than 5.5 million customers. N26 also recently launched crypto trading in Austria. This is a first step as the German mobile bank wants to expand crypto trading to other markets. I’m sure that the fact that Bitpanda applied for licenses in Germany and France had an impact on these partnership discussions. “At Bitpanda we set the highest standards for ourselves and remain absolutely committed to doing things right, and doing the right things,” co-founder and CEO Eric Demuth said in a statement. “This principle is firmly embedded in our DNA as a fully regulated investment platform and, in my opinion, critical to the long-term success of our industry. The security of our customers’ digital assets, as well as those of our White Label partners, is our top priority.” In addition to France, Germany and Austria, Bitpanda also has received regulatory approvals in Czech Republic, Sweden, Italy, Spain, Sweden and the U.K. As Coindesk notes, there are plans to standardize crypto regulatory frameworks at the EU level with the Markets in Crypto Assets (MiCA) regulation. So there will be more regulation announcements in the future. While Bitpanda doesn’t name FTX directly, it’s clear that the company wants to appear as a responsible company for European investors. According to FTX’s support portal, FTX operated in Europe through K-DNA Financial Services Ltd., an investment firm regulated by the Cyprus Securities and Exchange Commission and passported to the European Economic Area. “We want to give our customers a safe, secure and simple way to invest. That means being regulated and it means a strict separation of customer and company assets, which is sadly not the case everywhere these days,” Demuth said. Bitpanda obtains German crypto license as crypto platforms want to prove they are legit by Romain Dillet originally published on TechCrunch