Bird’s plan to stay in the shared scooter game 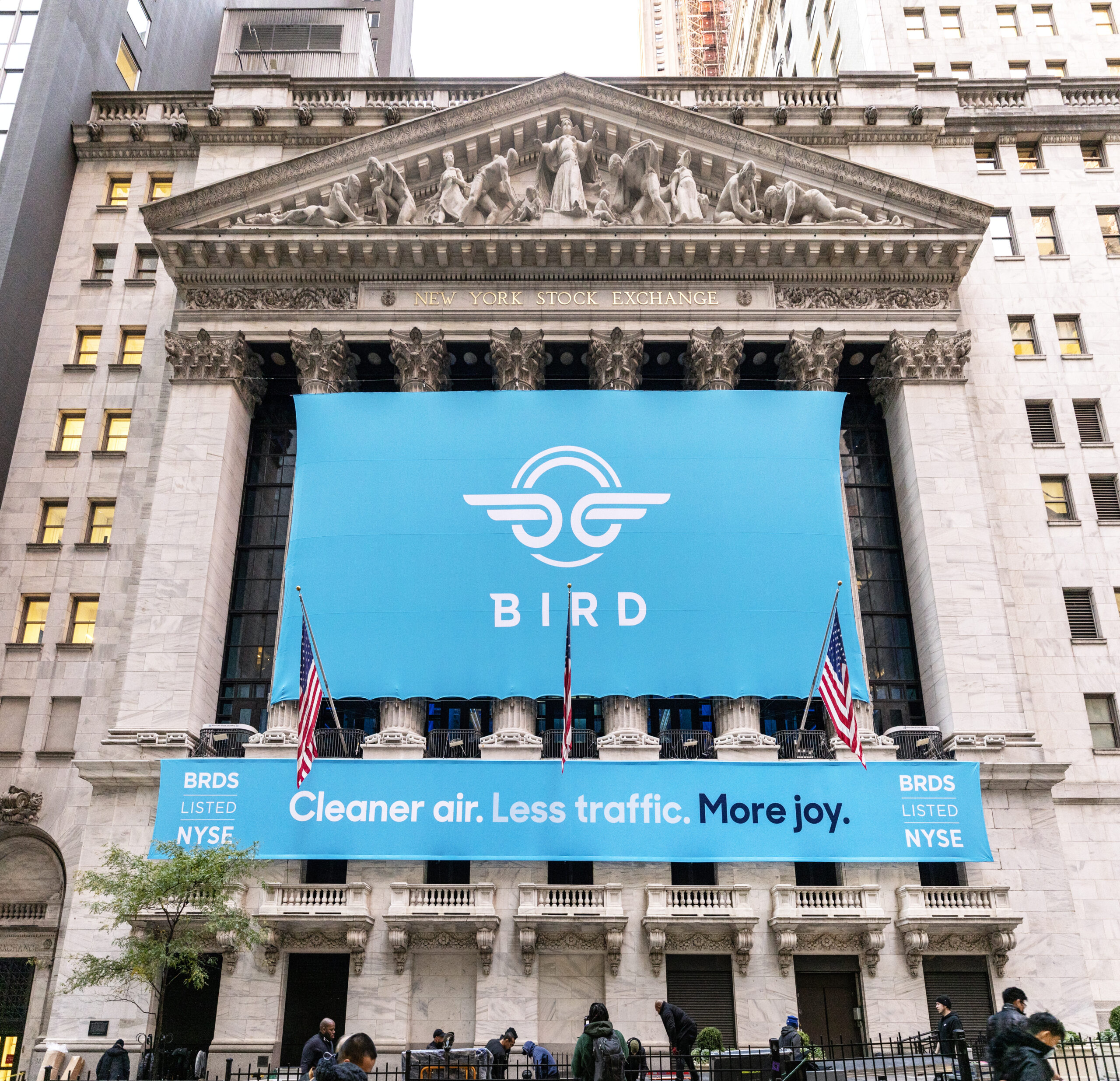 Bird’s free fall has investors and industry watchers questioning the company’s future and the state of the industry overall. The upshot? Bird CEO and president Shane Torchiana predicts a major consolidation in the industry, with two or three companies coming out on top. Bird, he said, has a chance to be one of those companies. That bullishness might prompt the rise of a few investor eyebrows considering the last year. Bird has gone through a major restructuring, an executive shakeup, a round of layoffs, an exodus from multiple markets, a delisting warning from the New York Stock Exchange, a confession that it had overstated revenue for the past two years and a warning to investors that Bird may not have enough funds to continue operating for the next 12 months. Torchiana contends the turmoil has forced Bird to take action and develop a strategy that drives down costs, improves efficiency and eventually even leads to profitability. His plan includes increasing battery-swappable scooters, taking more control over asset allocation and making nice with cities. The company aims to be free cash flow positive by next year and to become adjusted EBITDA positive on a full-year basis, even if it needs to sacrifice some growth to achieve that.

First things first: Bird needs to raise some more money so it can become a self-sufficient company. It closed out the third quarter with $38.5 million in free cash flow and operating expenses at $29.4 million. Torchiana said he thinks around 3% or 4% of what Bird has raised historically should get the company out of its hole and into self-sustaining territory. Bird wouldn’t disclose its total funding amount, but per Crunchbase, the company has raised $883 million to date. That means it’ll need to scrounge together another $26 million to $35 million. The problem is, given Bird’s shaky track record, investors are understandably dubious of claims that it can succeed. Tom White, an analyst at D.A. Davidson investment bank, said he isn’t sure which investors would throw Bird a bone at this point. “Given Bird’s market cap, raising any significant amount of money would most likely mean substantial dilution for existing equity holders,” White told TechCrunch. “The white knight scenario here could be a strategic investment, where someone invests a lot of money for a decent-sized stake in the business.”