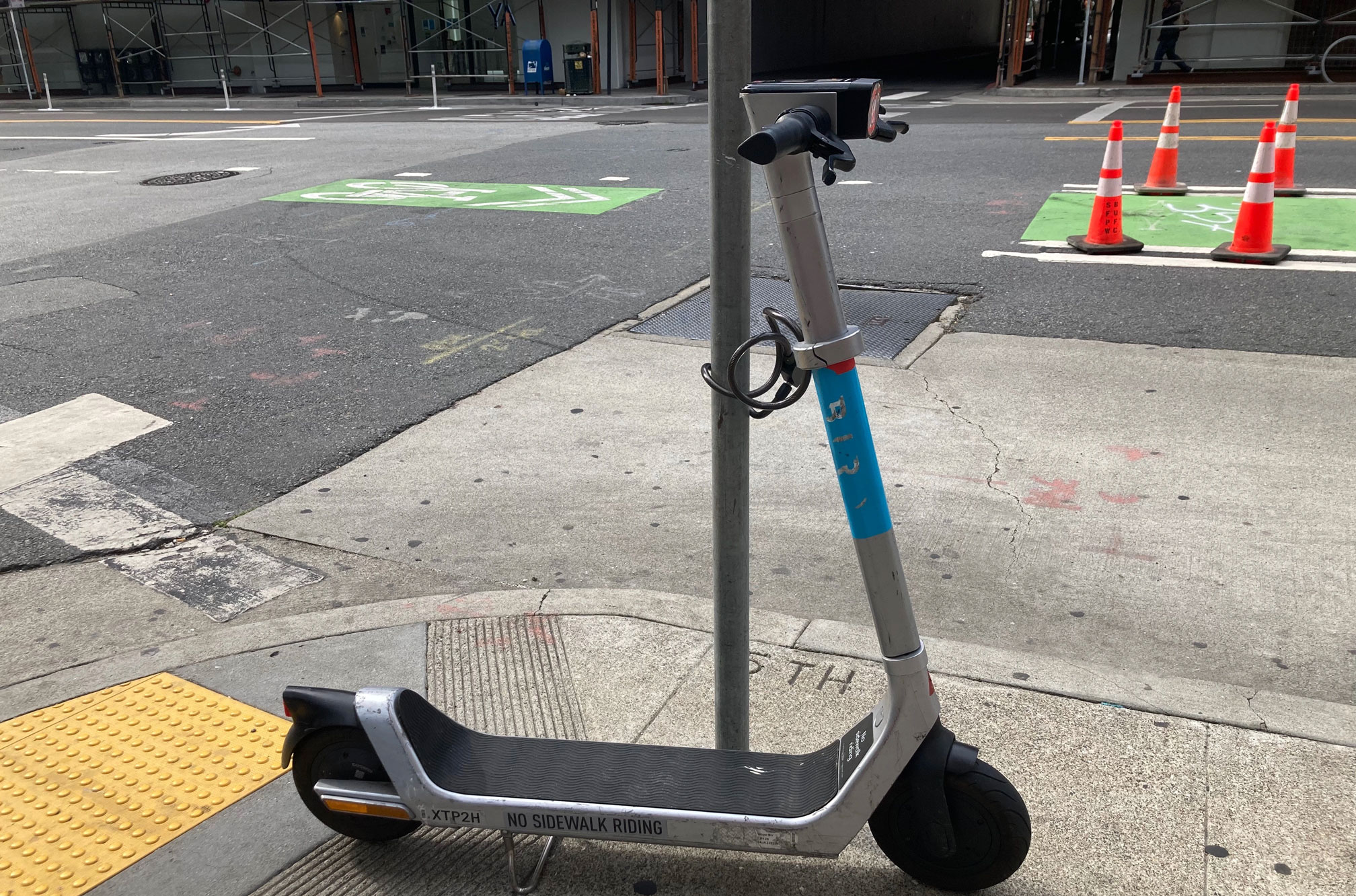 The five-year-old firm says that it and Bird Canada — a separate, private company that licenses Bird’s software and name — will merge “as soon as possible,” with an “estimated total of $32 million in new financing” from Bird Canada’s investors, “$4 million of which has already been funded.” Bird’s stock price dropped more than 7% today amid the announcement. The stock was trading around $0.16 per share when this story was published. The merger news follows a rough year for Bird, which recently exited dozens of markets, and alerted investors that it had inflated its revenue for two years and might have to shutter some of its operations. In May 2021, Bird was reportedly valued at $2.3 billion, before it closed a SPAC deal that brought it to the New York Stock Exchange. Bird’s market cap has cratered since then, and now sits around $48 million. Bird Canada was launched by Toronto Raptors founder John Bitove back in 2019. Bitove also founded Obelysk, one of Bird Canada’s investors. According to Bird’s statement, the deal “would add additional profitable operations to Bird’s global platform, while consolidating North American operations.” Should the merger close, Bird intends for Bird Canada CEO Stewart Lyons to become the combined company’s president, and FreshBooks chief financial officer Michael Washinushi will take over for current Bird CFO Ben Lu. Bird tanks on word that a Canadian company is saving its bacon by Harri Weber originally published on TechCrunch