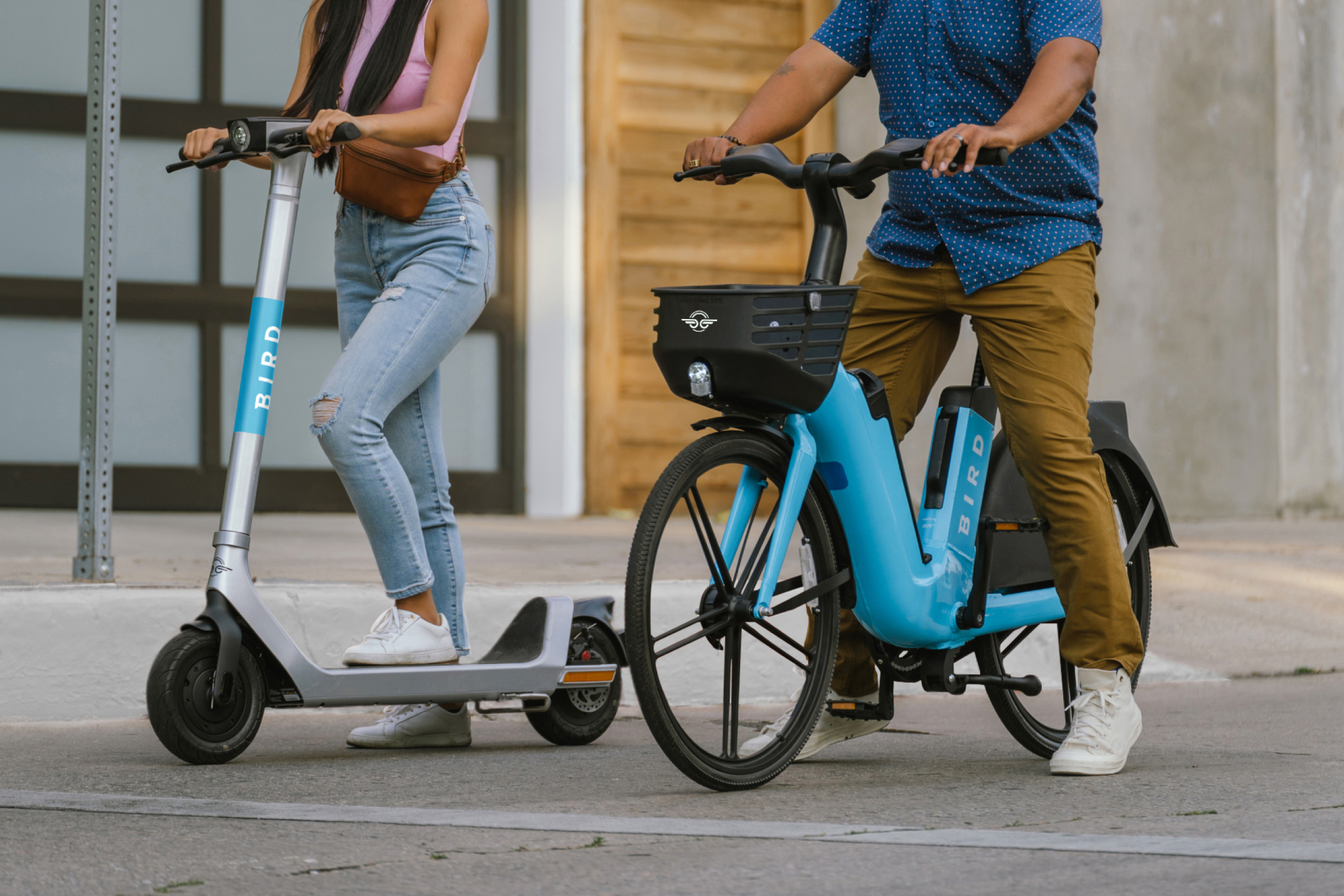 Bird’s board also announced two other appointments: Former Archer Aviation chief financial officer Ben Lu has joined as Bird’s new CFO, taking over the role from Yibo Ling, and Bird engineering executive Lance Bradley has been promoted to chief technology officer — a role that was formerly held by product head Justin Balthrop. Amidst the shuffle, VanderZanden will stay on as chairman of Bird’s board. Less than three months ago, VanderZanden served as both president and CEO of Bird, but the longtime startup executive stepped down from his role as president in June, after Bird was hit was a delisting warning from the New York Stock Exchange. When Bird went public by merging with a SPAC last year, the company began trading at $8.40 per share, yet a whole lot’s changed since then. The scooter rental company closed out regular trading today at a dreary $0.40 per share with a market cap around $100 million. To put its current cap in perspective: Bird has raised a whopping $1.14 billion to date, according to Pitchbook. Bird’s had a rough go of it lately. The scooter rental company burned $310 million in the second quarter of 2022, yet it also saw its quarterly revenue rebound to $76.7 million — a noteworthy (28%) jump up from the same quarter last year. Bird framed the leadership restructuring as part of its journey to profitability. “The organizational changes announced today reaffirm our commitment to positioning Bird for long-term profitable growth,” said VanderZanden, who called the reorg a “long-planned transition.” “Under new leadership, the company will continue to prioritize cost optimization, without losing sight of our long-term commitment to making cities more livable and sustainable,” he added. Bird board backs new scooter boss by Harri Weber originally published on TechCrunch