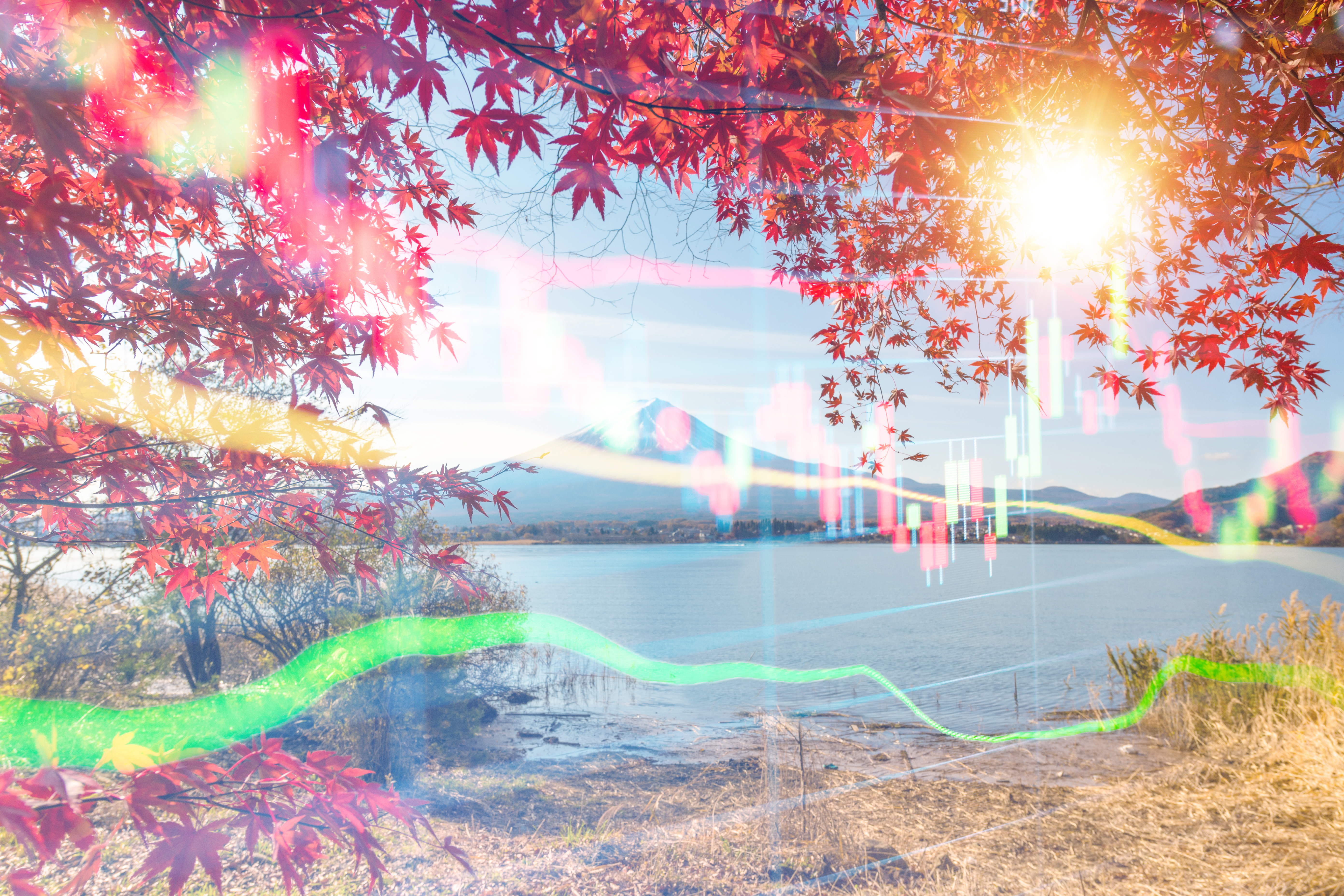 The announcement followed closely on the heels of Binance’s notice saying it had paused user registration in Japan. “As Binance constantly evaluates its product and service offerings to proactively comply with local regulations, new users in Japan will not be able to register with Binance.com.” Binance has over the past year been pouring money and resources into global compliance after receiving a slew of warnings in several jurisdictions. In May, the exchange secured the regulatory greenlight to provide digital asset services in France, the first European country where it had gained such permission. Buying an exchange regulated by the Japan Financial Services Agency has certainly smoothed Binance’s legal path into the country. As the platform’s Japan general manager Takeshi Chino said in a statement, “We will actively work with regulators to develop our combined exchange in a compliant way for local users.” The Japanese government has shown strong interest in embracing blockchain technologies, attracting foreign startups to serve the world’s third-largest economy. In April, the Japanese government issued a white paper dubbing web3 “the new frontier of the digital economy.” That gave Belgium’s web3 low-code coding platform SettleMint the confidence to expand to Japan. New York-based Digital Asset, which specializes in building enterprise blockchain solutions, forged a strategic partnership with Japan’s financial conglomerate SBI Holdings in May. Japan is still behind many of its Asian counterparts in crypto adoption. Blockchain analysis firm Chainalysis put it in 26th place in global crypto adoption in 2022, while Vietnam and the Philippines took the top two spots. Even China, where crypto trading is banned, still ranked 10th, a sign that regulations have fallen short of quelling people’s web3 enthusiasm. But Chino showed optimism, arguing in his statement that “the Japanese market will play a key role in the future of cryptocurrency adoption.” Aside from France and Japan, Binance has also obtained regulatory approvals or authorizations in Italy, Spain, Bahrain, Abu Dhabi, Dubai, New Zealand, Kazakhstan, Poland, Lithuania, and Cyprus. Binance poised for Japan expansion after buying local exchange Sakura by Rita Liao originally published on TechCrunch