Binance CEO sees positive progress for crypto regulation, but it will be a ‘long process’ 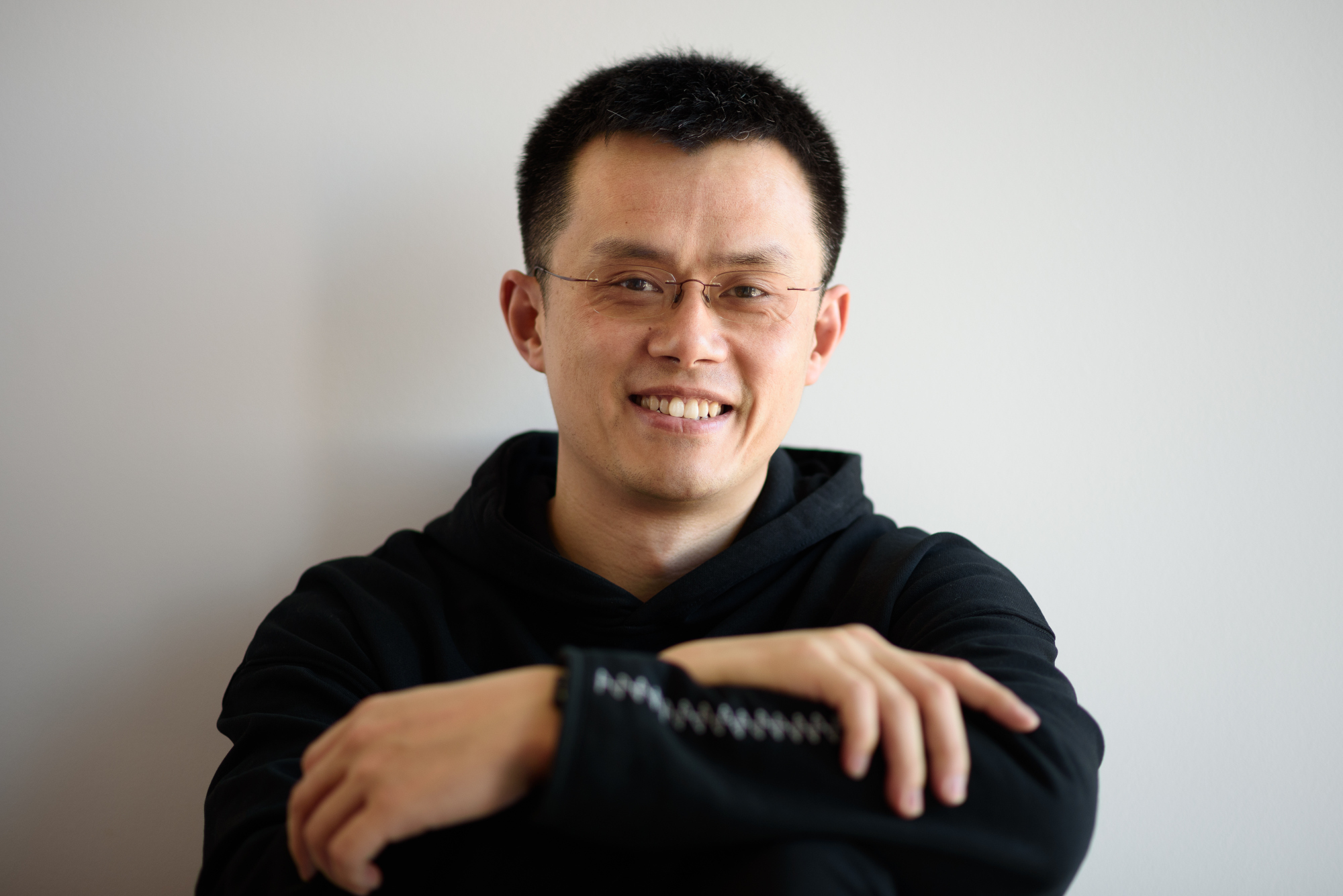 “On the regulatory side, I think we’re seeing a lot of progress in the positive direction for regulatory framework,” Zhao said in a video call aired live on stage at the Messari Mainnet conference in New York City on Wednesday with Ryan Selkis, the founder and CEO of Messari, a crypto market data firm. Binance is the world’s largest crypto exchange by trading volume, with about $15.9 billion in volume in the past 24 hours and over 90 million customers globally, according to CoinMarketCap data. It launched in June 2017 and within 180 days became the largest crypto exchange in the world. “When a regulator looks at this industry the first thing they will do is borrow from what they know already – how they regulate banks, exchanges, and move that into here,” Zhao said. “Later on they’ll realize this is a car, not a horse; this thing fits differently. You can’t put a saddle on it.” Zhao noted that when cars first were invented, people drove them with two straps – similar to how you would direct a horse – and steering wheels came later. “So I think we’re still kind of at that stage in the industry.”

Binance CEO sees positive progress for crypto regulation, but it will be a ‘long process’ by Jacquelyn Melinek originally published on TechCrunch