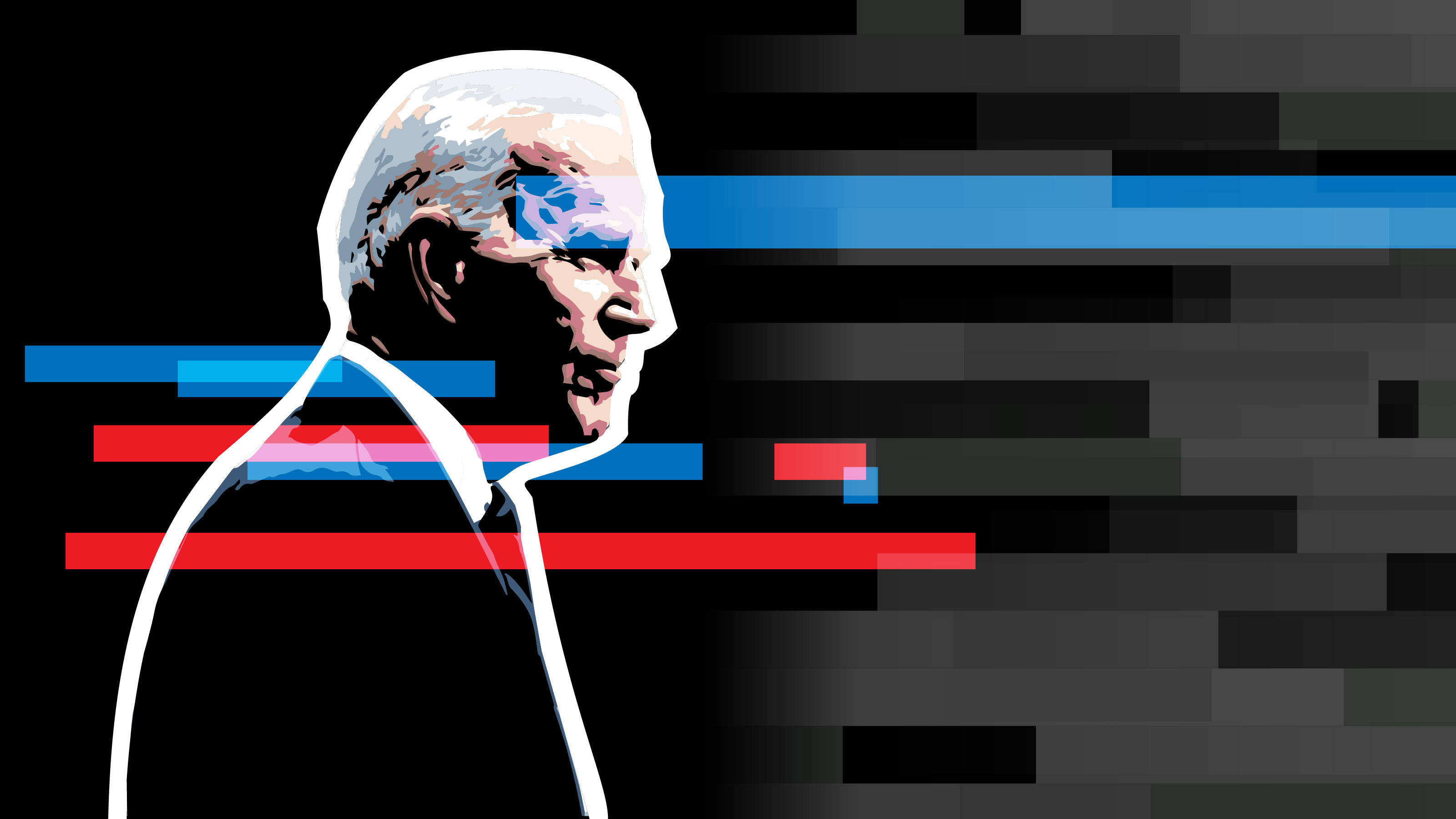 The op-ed begins by thanking the tech sector for its hard work (and contributions to the GDP, it is understood) and immediately begins deploring its depredations of children and the otherwise vulnerable. “I’m concerned about how some in the industry collect, share and exploit our most personal data, deepen extremism and polarization in our country, tilt our economy’s playing field, violate the civil rights of women and minorities, and even put our children at risk,” writes the President. He cites three major areas where the federal government needs to intervene: privacy, algorithmic responsibility, and competition. Regarding privacy, his worry is that companies “collect, use and share highly personal data,” mostly for ad targeting. He says the White House is “developing new privacy rules for commercial data.” Good! The industry has been calling for federal rules for years — sure, it was because they didn’t like California’s, but they’ve definitely been asking for it. The time to establish these was a long, long time ago — they take forever to figure out and then lead to dozens of court cases that define their finer contours, as we’ve seen in the European Union’s GDPR efforts. We’ve seen privacy bills come and go, but like everything else they fall prey to partisan politics and that seems unlikely to change. But at least we’re getting a preview of what challenges await with the California Consumer Protection Act and other state-led efforts. And the FTC may be gearing up to take its shot too. The second matter is that tech must “take responsibility for the content they spread and the algorithms they use.” For this he proposes reforming Section 230, which a can of worms everyone has had on their desk for years but no one seems to want to open. Do too little and nothing changes, do too much and the tech sector falters under a hail of lawsuits; easier to complain than try to thread that needle, it seems. Transparency of algorithms may be easier to accomplish, especially if one were to connect it with AI-related policy and questions of protected classes and categories. Last is the need to “bring competition back to the tech sector.” On this Biden is clearly banking on the ascendant Lina Khan, FTC Chair and arch-enemy to Amazon, Meta, and now Microsoft. “We recently secured a significant funding boost for our antitrust enforcers,” Biden writes. Khan and others have complained that the FTC has lacked the funding, authority, and headcount (not to mention inclination, under some administrations) to take on industry giants buying up competitors like it’s nothing. Spinning up a new antitrust team with a new antitrust philosophy (ask Khan about it) could actually accomplish what Biden wants. But of course this is hardly the first time someone has complained about things like Facebook buying Instagram and WhatsApp. Systemic advantages awarded to those who can afford to lobby the government have allowed all this to happen — don’t forget that many of the “great American companies… smothered by the dominant incumbents” came and went while Biden was Vice President or Senator. So we’ve heard this song before. What comes next? Usually nothing. While Biden’s op-ed adds nothing to the debate over tech’s excesses and potential remedies, it isn’t meant to. Instead, it serves as a public declaration of his (grudging) opposition to the problems of the tech world. “You brought this on yourselves, my friends,” he seems to say. Perhaps this legislative period will be full of the long-promised nips and tucks tech has desperately needed and indeed asked for. Unfortunately, as he notes in the last paragraph: “There will be many policy issues we disagree on in the new Congress, but… let’s unite behind our shared values” for tech reform, he writes. Good luck, Mr President! This time for sure. Biden’s call to ‘unite against big tech abuses’ sure sounds familiar by Devin Coldewey originally published on TechCrunch