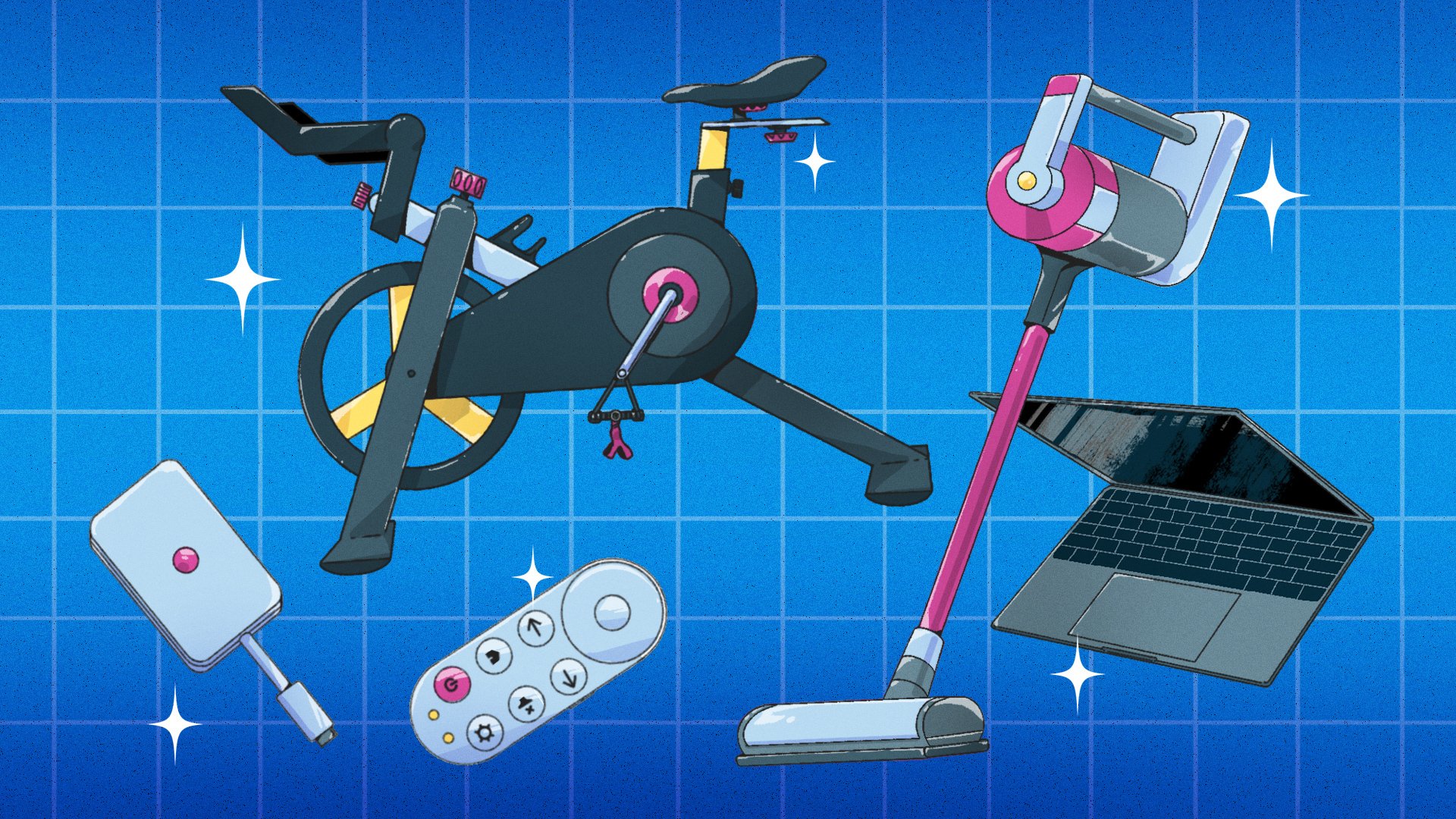 As far as Walmart is concerned, Black Friday started in October. The mega-retailers “Rollbacks and More” event on Oct. 11 and 12 competed with Amazon’s Prime Early Access sale and added even more deals to the earliest shopping season we’ve ever seen. But now, Walmart is ready to kick things up a notch with the official start of Black Friday festivities. Nov. 7 marked the first day of their Deals for Days sales event, adding to the existing deals on robot vacuums, laptops, kitchen appliances, and more. According to a press release, “Walmart will spread the excitement of Black Friday savings over three events throughout November and cap off a month of deals with Cyber Monday, delivering customers great prices on the must-have gifts of the season.”Every Monday, we get new batches of deals starting at 7 p.m. ET, with Walmart+ members getting early access at 12 p.m. ET. Admittedly, keeping track of deals from different retailers three weeks before Black Friday’s actual Nov. 25 date is a lot. But we’re here to monitor all the retailers (including Walmart) and make sure you’re getting the lowest prices this holiday season. Historically, we’ve seen highly competitive pricing and sales from Walmart during shopping holidays that truly give Amazon a run for its money, and we expect to see more of the same this season. Below are our picks for the best early Black Friday deals at Walmart ahead of the actual event. Check out what deals we’ve found so far, and be sure to keep revisiting this page to see the latest and greatest discounts. Please note: All newly added deals have been marked with a ✨. Anything with a strikeout was either sold out or no longer available at the sale price as of this writing, but check back often — we’re updating this page constantly.

Sure, this TV is from a more budget-friendly brand, but that doesn’t mean you’re getting a subpar product — take the 9,000 reviews and 4.4-star average as your proof. With a 50-inch 4K screen, this is a great option for a starter TV or one for a guest room. It’s not going to be the most amazing viewing experience, but it’ll be more than decent, and cost you less than $300.

Apple’s latest smartwatch packs in a truly remarkable number of features, including blood oxygen monitoring, ECG, crash and fall detection, as well as ovulation tracking. If you’re at all into wearable smart tech and have the budget to go above the new Apple Watch SE model, the Series 8 is as good as it’s going to get right now.

The AirPods Pro are back down to last year’s Black Friday price, three weeks ahead of the holiday. Though they may not have the updated active noise cancellation and improved battery life of the recently released second-gen Pros, they still have brag-worthy ANC, and at $159, are nearly $100 cheaper than the second gens.

Let’s be honest, some tablets are at their most useful for watching YouTube or your streaming service of choice. If you need a tablet to do just the basics (and not replace your laptop), there are worse moves than spending just over $100 for the Samsung Galaxy Tab A7 Lite. With an 8.7-inch screen (that makes up an 80% body-to-screen ratio), it’s the perfect little entertainment machine, either for plopping next to you at your desk or for keeping your kids entertained on a long car ride. And at $109, it’s back down to its lowest price ever.

“Roomba” and “budget-friendly self-emptying robot vacuum” typically aren’t seen together in the same sentence. But worlds collide with this early Black Friday deal on the Roomba i1+, now $59 cheaper than its sale price during Walmart+ Weekend in June. This mid-range Roomba cleans floors with 10 times the suction power of the 600 Series, then retreats to its dock to empty what it has collected. You’re off the hook from dealing with the dustbin for 60 days at a time.

The 9-in-1 Instant Pot Duo Crisp is everything you want out of a pressure cooker, and it has a built-in air fryer. With its two switchable lids, you’ll basically have an entire arsenal of kitchen appliances at your disposal without taking up anywhere near the same amount of space. Oh, and it’s dishwasher-safe, too. Doesn’t get much better than that.

This powerful media player can stream in HD, 4K, or HDR picture and includes a free pair of headphones for private listening. More importantly, it actually retails for $79, so this deal is even better than Walmart lets on.