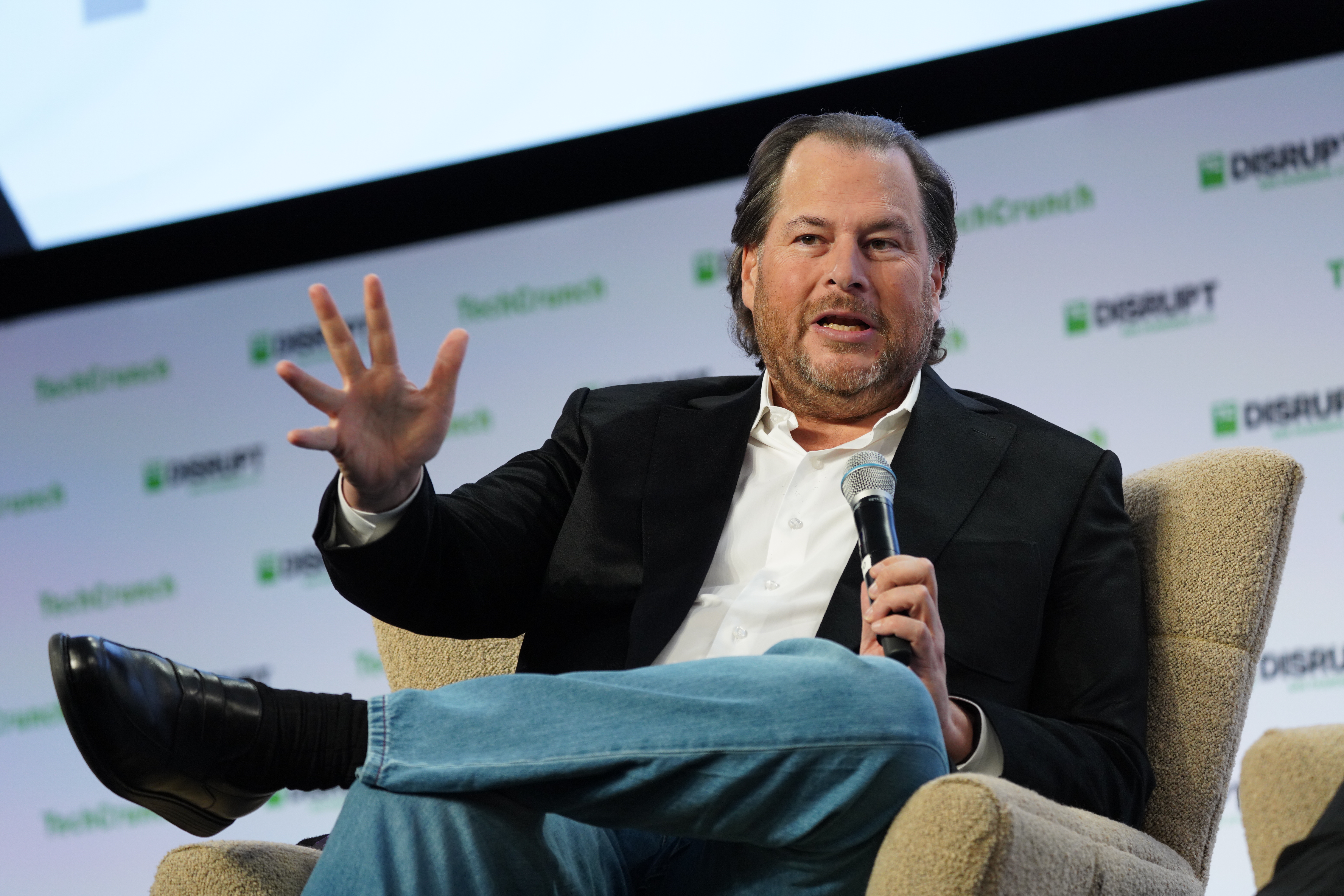 Here’s partially what he said, according to the report: “New employees (hired during the pandemic in 2021 & 2022) are especially facing much lower productivity. Is this a reflection of our office policy? Are we not building tribal knowledge with new employees without an office culture?” It’s a pretty odd position for a guy whose company spent $27 billion for Slack two years ago, precisely because it allows easy communication among employees regardless of where they are. The company even has a name for it: Digital HQ. It means you can operate digitally, so location doesn’t matter. It’s a catch phrase they use almost as often as Customer 360, a term that every executive seems to be contractually obligated to use several times in every encounter with customers or the press. When TechCrunch asked for clarification, Salesforce PR had this to say: “We have a hybrid work environment that empowers leaders and teams to work together with purpose. They can decide when and where they come together to collaborate, innovate, and drive customer success.” That seems at least partially to conflict with Benioff’s questions in Slack last week, and adds to the general turbulence we’ve been seeing from the company over the last several weeks. We’ve seen the company refuse to provide a forecast for next fiscal year, and several key executives leave including co-CEO Bret Taylor, amid reports of tension between him and Benioff. Now we have the remaining CEO, and face of the company, suggesting that a model that is core to its business approach could be failing his own company. It’s a confusing message at best. It’s worth noting that it has been a rough year for SaaS companies, and Salesforce is no exception, with its stock price down just under 50% for the year. Benioff’s reported Slack statement muddles message about Salesforce’s view of WFH by Ron Miller originally published on TechCrunch