Beni is creating an ‘easy button’ for secondhand shopping 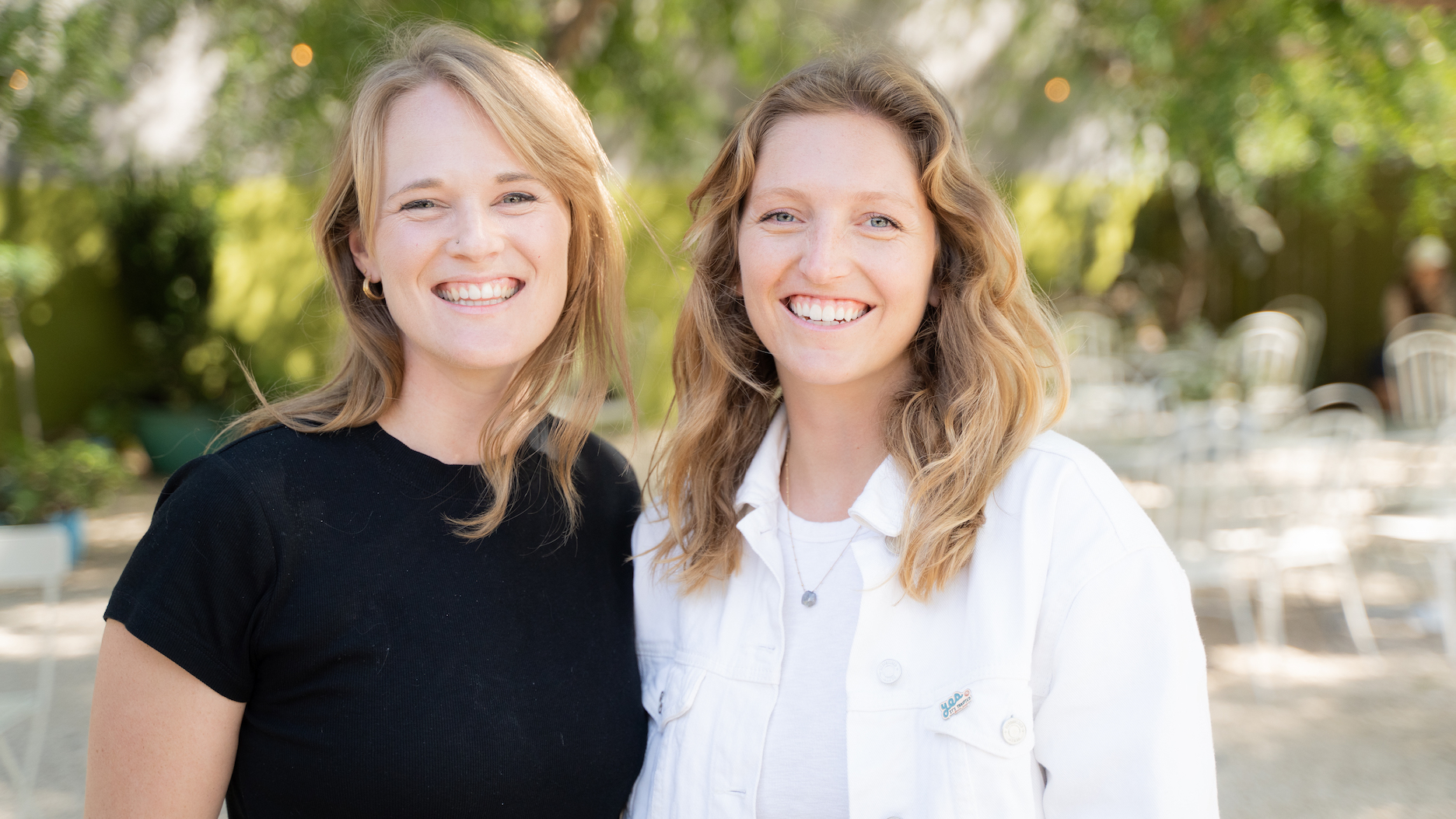 Some companies, like Archive, are tackling this from a company perspective, while others, like Gently, Olive, Curtsy, Rebag and Treet, are tackling it from the marketplace side to help people discover secondhand apparel and accessories. Beni is joining this crowded second group, and created a free browser extension, initially for Chrome and Safari, to assist shoppers in finding resale listings for items they are looking for. CEO Sarah Pinner, who has a sustainability background from previous work at companies like Imperfect Foods, launched Beni with CTO Celine Mol In 2021. The idea for the company stemmed from a conversation with friends who told her that they wanted to buy more secondhand items — among 93% of shoppers who also are interested secondhand items — but found the experience in discovering and obtaining them not so great. “The inventory is online, but not always accessible,” Pinner told TechCrunch. “Instead of pulling these aspirational shoppers into resale, we are bringing resale to the shopper.” Where she feels Beni differentiates itself from competitors is the browser extension as a delivery channel, claiming to be the first to have something like that. Rather than teaching people a new way to shop, the extension, combined with artificial intelligence, enables the company to meet shoppers where they are and provide a better search experience. The company has partnered with more than 1,000 fashion and accessory sites. When the shopper goes to one of the sites and clicks on an item, Beni will tap into over 30 resale marketplaces, including The RealReal, Rent the Runway, Vestiaire Collective, eBay and Kidizen, to find similar items on resale. It also just finished a pilot program with Patagonia’s WornWear. All of the partnerships enable Beni to maintain one of the largest databases of inventory, Pinner notes. Beni, launched out of beta in September, makes a commission on the sale of items. Due to it being so early, there isn’t much in the way of financials that Pinner was willing to comment on, but did say that current traction has been mainly through word-of-mouth and that there are close to 4,000 users across Google Chrome and Safari. Today, the company announced $4 million in new seed funding, led by Buoyant Ventures, to bring its total fundraising to date to over $5 million. Joining Buoyant in the round were Better Ventures and Beni’s pre-seed investors XYZ Venture Capital, Chingona Ventures and Starting Line Ventures. With previous funding, the company focused on building out the beta product and core technology. Now, the focus will be on building the foundation of data, technology, partners and users, and will be bringing on additional hires to join Beni’s six-person workforce, Pinner said. The company will also be working on marketing, including its Beni Band ambassador program for college students. “We want to be the welcoming party for people who want to buy secondhand, but won’t actively look for it,” Pinner said. “In the acceleration of re-commerce happening now, we see the future is not going to be e-commerce and re-commerce, but an integrated experience. Beni is creating an ‘easy button’ for secondhand shopping by Christine Hall originally published on TechCrunch