Bending Spoons acquires Evernote, marking the end of an era 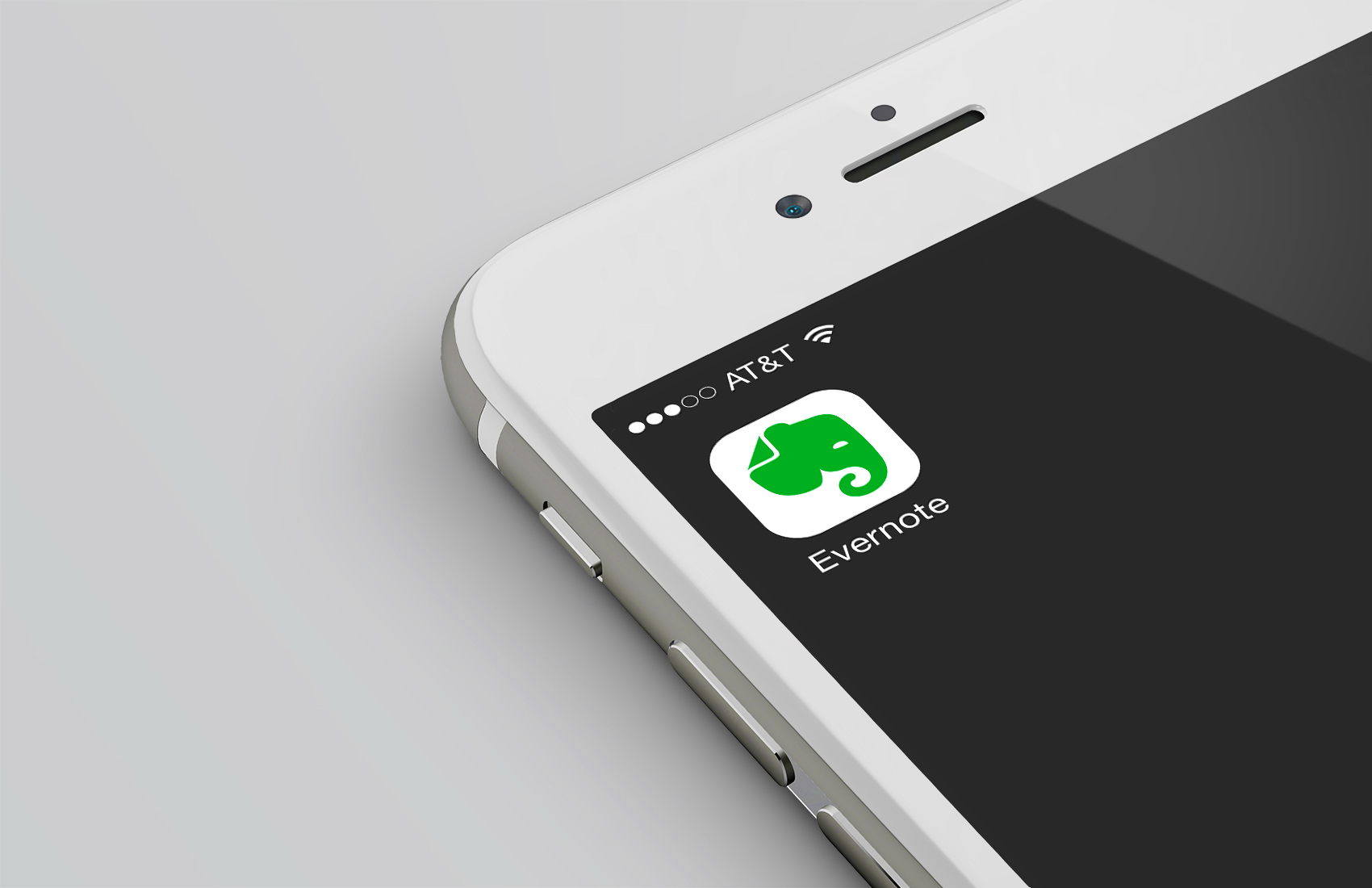 “For Evernote, this decision is the next strategic step forward on our journey to be an extension of your brain,” Small wrote. “Teaming up with Bending Spoons will [accelerate] the delivery of improvements across our teams, professional, personal and free offerings.” For Evernote, the acquisition — the terms of which weren’t made public — marks the end of a roller coaster of a journey. Founded in 2000 by Russian-American entrepreneur Stepan Pachikov, Redwood City-based Evernote made handwriting recognition software for Windows and the eponymous note-taking, web-clipping app Evernote, which stored notes on an “infinite roll of paper.” Under CEO Phil Libin, who joined the company in 2007, Evernote shifted its focus to the web, smartphones and Mac, starting with Evernote 3.0 in 2008. This proved to be a winning strategy — at least at first. Between 2010 and 2015, Evernote raised hundreds of millions of dollars in venture capital from investors including Sequoia, Meritech Capital and Japanese media company Nikkei. Its web service reached 11 million users within the first three years and Evernote launched a business in China, Yinxiang Biji, as the startup sought to rapidly expand. In 2013, Evernote was reportedly valued at nearly a billion dollars. But then trouble set in. Evernote’s chief operating officer, appointed in June 2015, left after just a few months. Meanwhile, Libin pursued partnerships with physical goods brands like Moleskine and Pfeiffer, launching Evernote-branded desk accessory lines that failed to catch on in a major way. Former Google Glass executive Chris O’Neill replaced Libin in July 2015. And in October of that year, Evernote laid off 18% of its staff and closed three of its ten global offices. August 2018 saw an exodus of top execs, including Evernote’s chief technical officer, chief financial officer, chief product officer and head of HR. Fifteen percent of the company’s workforce was laid off in September 2018, a step O’Neill justified as necessary to correct for the company’s recent overexpansion and “inefficiency.” Small, the former CEO of platform-as-a-service company TokBox, came on in 2018. Under his leadership, Evernote hit $100 million in recurring revenue, millions of paying customers and over 250 million users. But it largely failed to keep pace with competitors like Notion, opting to rely heavily on a consumer-focused freemium model while eschewing the kinds of collaboration features embraced by its rivals. So what does Bending Spoons gain with the purchase? Another feather in its software cap, it’d seem. The European tech company makes apps like video editor Splice, 30 Day Fitness, Live Quiz and photo editor Remini, which combined have about 100 million users. Bending Spoons CEO Luca Ferrari says that Bending Spoons — fresh off of a $340 million venture round — will apply its “proprietary technologies” to Evernote to “augment its usefulness” and “strengthen its reach.” “Our mission at Bending Spoons is to make an enduring positive impact on our customers, on our teammates, and on society at large. Every day, millions of people across the globe rely on Evernote to organize their lives,” Ferrari said in a statement. “As such, Evernote is a perfect fit for the Bending Spoons portfolio, and we’re delighted to be able to serve its large and loyal customer base.” Bending Spoons acquires Evernote, marking the end of an era by Kyle Wiggers originally published on TechCrunch