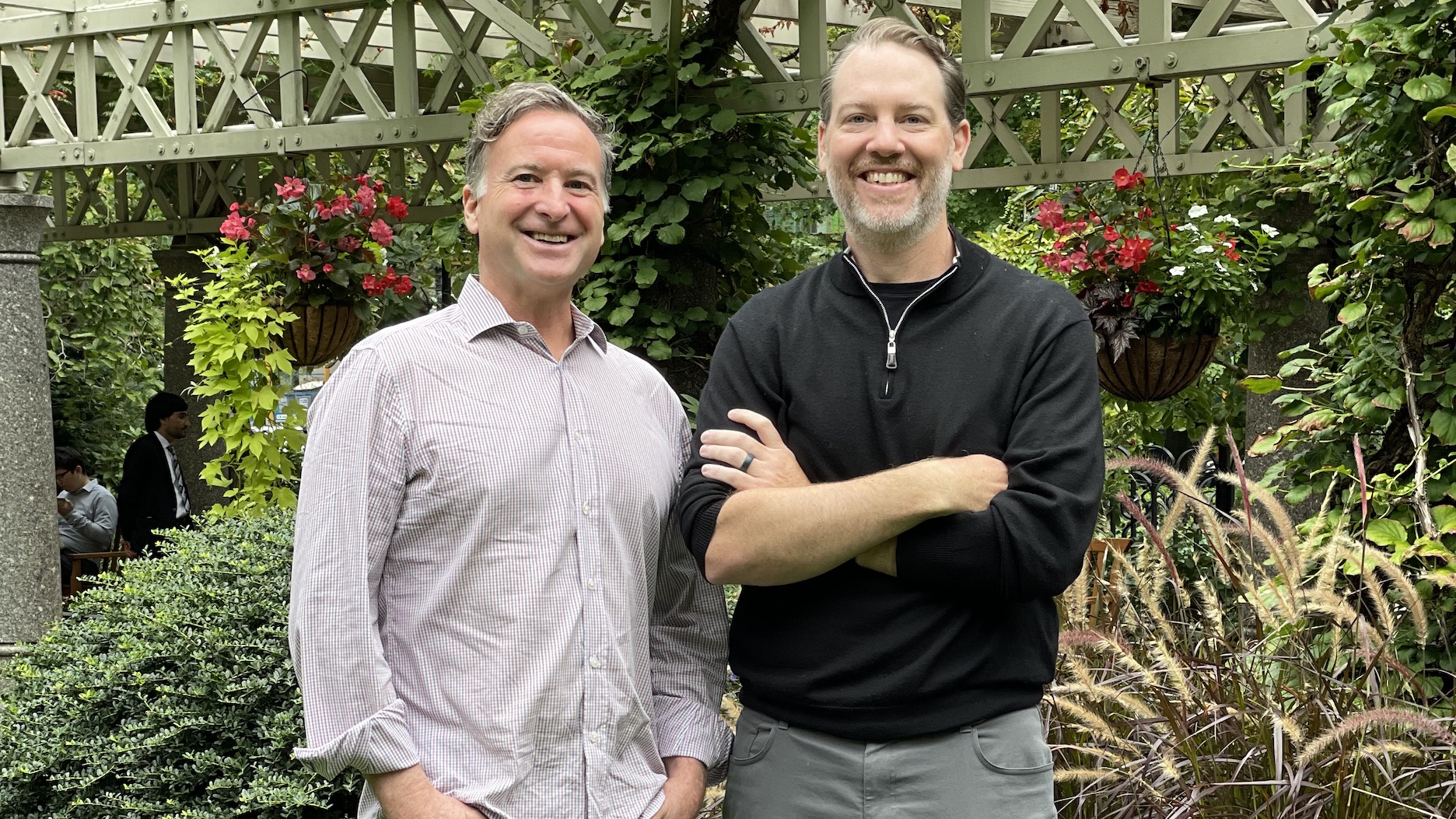 Ben Tregoe and Austin Gardner-Smith started the company in January 2021 after meeting at Nanigans, an advertising automation software company. Tregoe, CEO, told TechCrunch that while helping brands, like Casper, Peloton and Warby Parker understand how to do more effective Facebook advertising, they realized that they were building big data systems and modeling revenue on a per customer basis. That got them thinking about what else they could do with the data. “We started talking to a lot of founders and kept hearing the same thing — everybody was struggling with financial planning, forecasting and trying to figure out what their true lifetime value of customers was,” he added. Bainbridge started with a financial model and added analytics to help the financial model make better assumptions and then a data system. The company collects data from places like Shopify, QuickBooks and Google Analytics and gives each customer its own data warehouse backed up by managed data pipelines. Frame-11 The company also built a dashboard so customers, like Geologie, Branch Furniture and Mad Rabbit, can track progress, show planned value and then actually value in real-time. Bainbridge targets customers that sell between $5 million to $100 million each year. And as e-commerce sales in the U.S. continue to trend upward toward $1 trillion by 2023, knowing where a brand stands will be even more important, Tregoe said. “We help companies see their gross margins, their contribution margins and variable cost,” he said. “Now they can see why their fulfillment costs were so out of line. For one customer, we saw they were getting overcharged by their shipping partner. That fix got them $350,000 back in one quarter.” The new investment closed August 31 and was led by Las Olas and Vinyl VC with participation from Bling Capital and Industry Ventures. The company has now raised $6.4 million in total, including an unannounced pre-seed round in March 2021 led by Bling Capital and Industry Ventures. “The customer reference calls were the best I had ever heard and it’s why I wrote my biggest check to date,” said TJ Mahony, founder and partner at Vinyl VC, in a statement. Tregoe says the company has six employees and intends to use the new funding to add to that in the areas of engineering, sales and marketing and customer success. And though Bainbridge is still in the early stages, he said the company has 18 customers and is “well on our way to $1 million in annual recurring revenue, which would be 10x year over year.” Bainbridge Growth wants e-commerce brands to stop sales guessing game by Christine Hall originally published on TechCrunch