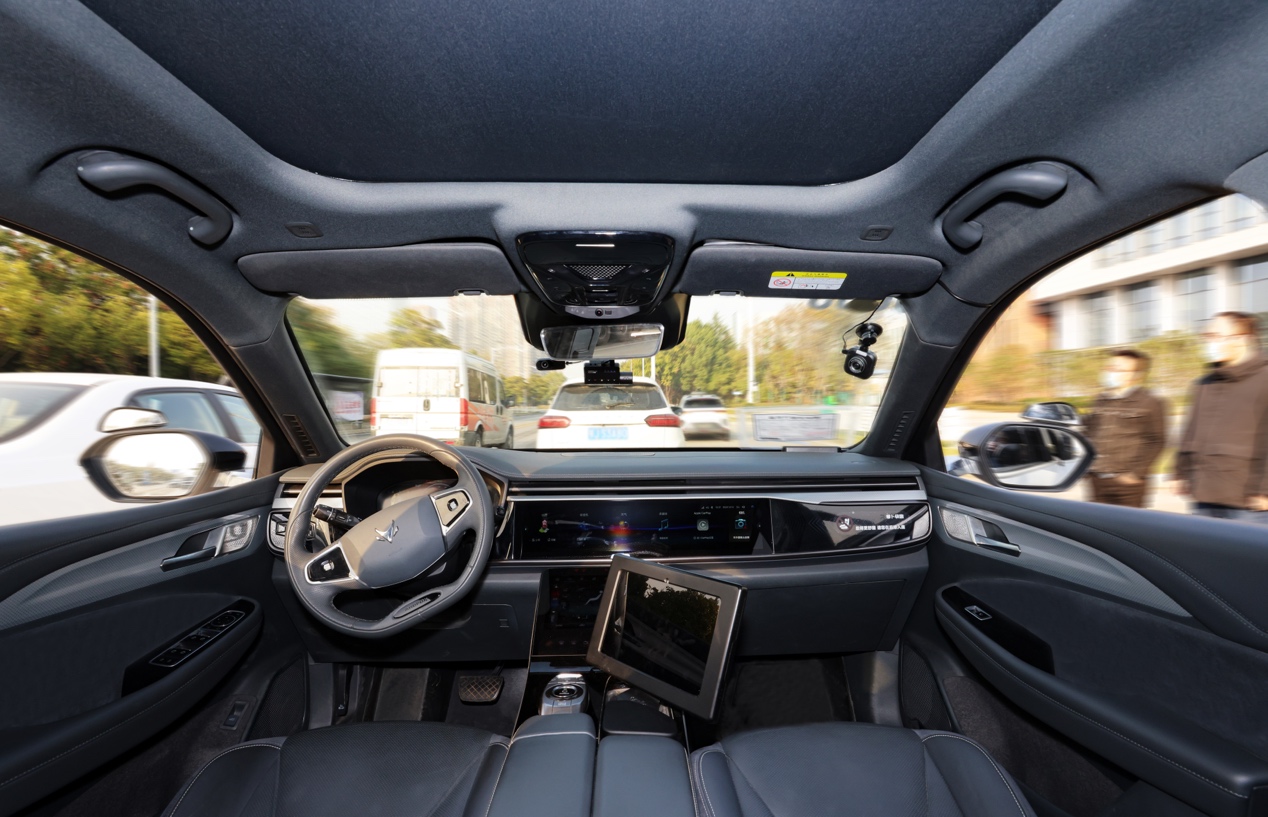 Starting this week, the public can ride its robotaxis in Wuhan between 7 am and 11 pm without safety drivers behind the wheel. Previously, its unmanned vehicles could only operate from 9 am to 5 pm in the city. The updated scheme is expected to cover one million customers in certain areas of Wuhan, a city of more than 10 million people. Like most autonomous vehicle startups, Baidu combines a mix of third-party cameras, radars, and lidars to help its cars see better in low-visibility conditions, in contrast to Tesla’s vision-based solution. In August, Baidu started offering fully driverless robotaxi rides, charging passengers at taxi rates. In Q3, Apollo Go, the firm’s robotaxi-hailing app, completed more than 474,000 rides, up 311% year over year. Accumulatively, Apollo Go had exceeded 1.4 million orders as of Q3. That sounds like a potentially substantial revenue stream for Baidu, but one should take such figures with a grain of salt and ask: how many of these trips are subsidized by discounts? How many of them are repeatable, daily routes rather than one-off novelty rides taken by early adopters? To juice up performance numbers, it’s not uncommon to see Chinese robotaxi operators recruiting the public to ride in their vehicles. It’s also tricky to tell which of China’s robotaxi upstarts have a lead at this stage. Their expansion is dependent on their relationship with the local city where they operate, and major cities often have the power to pass certain local legislations. As one of the few remaining consumer internet sectors still with big room to grow, autonomous driving is getting warm support from local authorities nationwide. Case in point, Wuhan, an industrial hub in central China, is one of the first cities in the country to let robotaxis chauffeur the public without in-car safety operators. And now, the city seems to be comfortable with driverless cars roaming about even in low-light nighttime. Setting aside a reasonable dose of skepticism, Baidu has indeed put a lot of effort into making the self-driving future arrive earlier. One of the moats it’s building is its visual-language model for identifying unseen or rare objects in long-tail scenarios. The AI is backed by Wenxin, the same large model that undergirds its text-to-image art platform. “The model will enable autonomous vehicles to quickly make sense of an unseen object, such as special vehicle (fire truck, ambulance) recognition, plastic bag misdetection, and others,” Baidu previously explained. “In addition, Baidu’s autonomous driving perception model—a sub-model of the WenXin Big Model—leveraging more than 1 billion parameters, is able to dramatically improve the generalization potential of autonomous driving perception.” Baidu starts offering nighttime driverless taxis in China by Rita Liao originally published on TechCrunch