Backed by the National Institute on Aging, the a2 Pilot Awards fosters agetech entrepreneurship 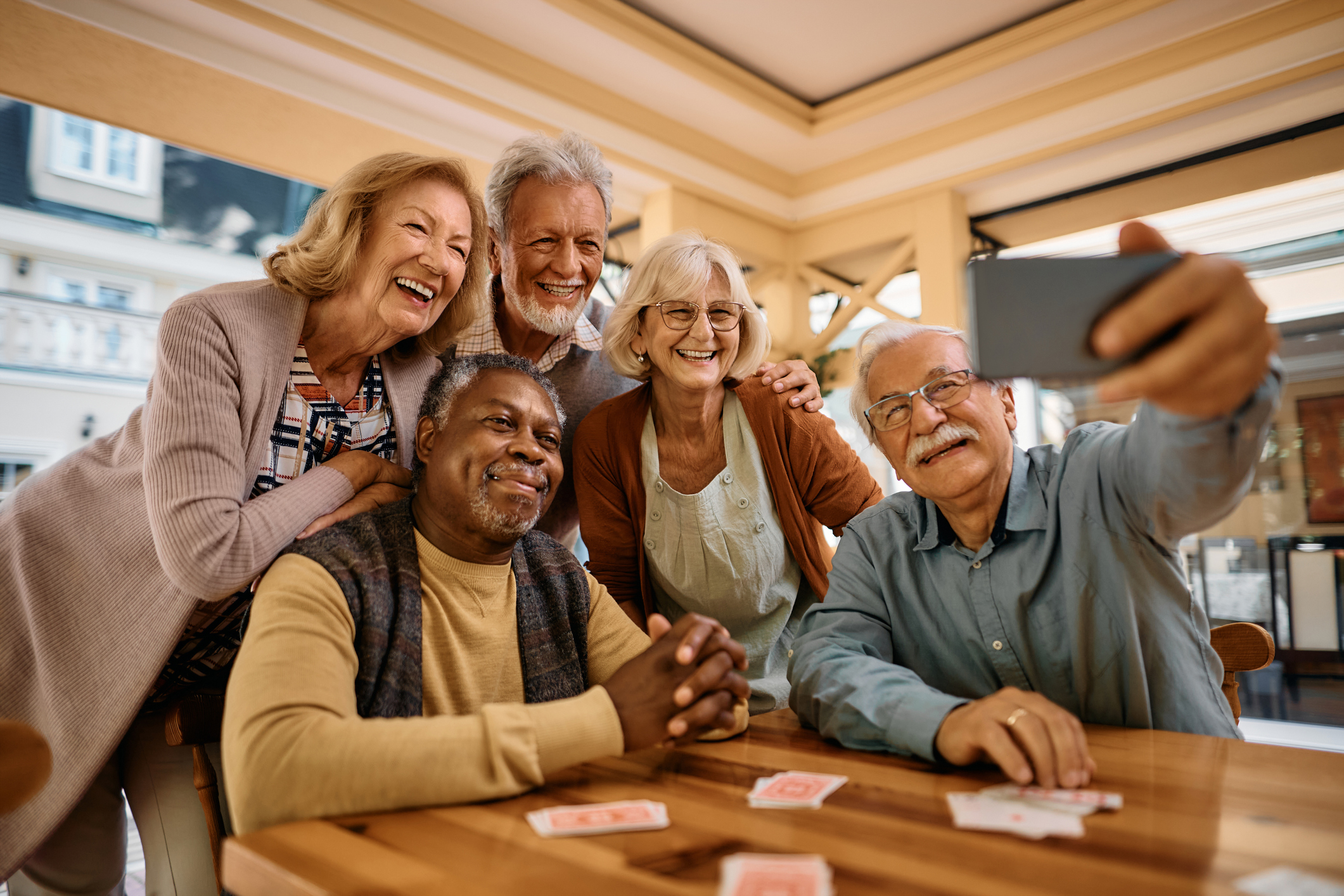 The a2 Pilot Awards were created to encourage the development of tech for the elderly. Funded by the NIA with $40 million over the next five years, the awards announced today the first cohort of 33 projects selected for funding. The majority use artificial intelligence or machine learning tech, and 40% are led by women. Stephen Liu, the managing director of a2 Collective, which oversees the awards, told TechCrunch he hopes it encourages more tech entrepreneurs to get into agetech. “It’s a largely uncontested, growing, future-proof market that will have unprecedented opportunities driven by AI,” he said, adding “We have two big mega-trends, AI and the demographics of aging and it’s irrefutable that there is a large, growing, massive, future-proof market that they should focus on.” The a2 Collective includes three Artificial Intelligence and Technology Collaboratories (AITC) that the projects will work with. The AITCs are housed at John Hopkins University, the University of Massachusetts Amherst and the University of Pennsylvania. Most of the 33 pilot projects address cognitive decline, but some are also tackling frailty, comorbidity, delirium, palliative care, social isolation and visual impairment. They will receive a total of $5 million and projects selected for funding will get up to $200,000 in zero equity grants to cover direct costs over a one year period. About half of applications for the first awards came from private companies, while others are academic research projects. Many are also collaborations between the private sector and academia. A2 Collective reached out to startups, academic institutions, accelerator programs and venture capital firms focused on healthcare to find applicants. Missing Attachment “In this particular program, we definitely have an eye towards commercial use, or some kind of commercialization of the project,” said Liu. “Ideally you want to see an impact where it’s going to be used by someone, whether that’s a clinician, older American, caregiver or nurse, in the next several years.” Some examples of projects selected include Autotune Me, which uses music to address symptoms of Alzheimer’s disease and related conditions. Bestie Bot uses RGB-D depth cameras and thermal computer vision to perform monitoring and telehealth checkups of patients. And WellSaid.ai is using conversational AI to perform health assessments and detect signs of cognitive impairment and dementia for people in their homes. In addition to the AITCs, a2 Collective’s partnerships also include health care systems, clinicians and researchers, venture capitalists and public health institutions that are focused on agetech and elder care. Each AITC decides which projects get funding, and also gives them access to gerontologists, geriatricians, Alzheimer’s specialists and other experts. The idea is to give each project the same kind of mentoring and guidance as pre-seed startups in accelerator programs, Liu said. The second a2 Pilot Awards are already in the works, with the next batch of finalists currently selected. They will be announced in spring. The a2 Collective will also accept applications for its third competition from May 1 to July 31. Liu told TechCrunch he expects to see a dramatic increase in agetech. “As the cost of computing goes down and our AI model capabilities go up, I think we can expect a Cambrian explosion of new technologies that will dramatically help older Americans, including those with Alzheimer’s, live longer and better lives and perhaps help out our beleaguered health care system,” he said. We’re in the early innings of it.” Backed by the National Institute on Aging, the a2 Pilot Awards fosters agetech entrepreneurship by Catherine Shu originally published on TechCrunch