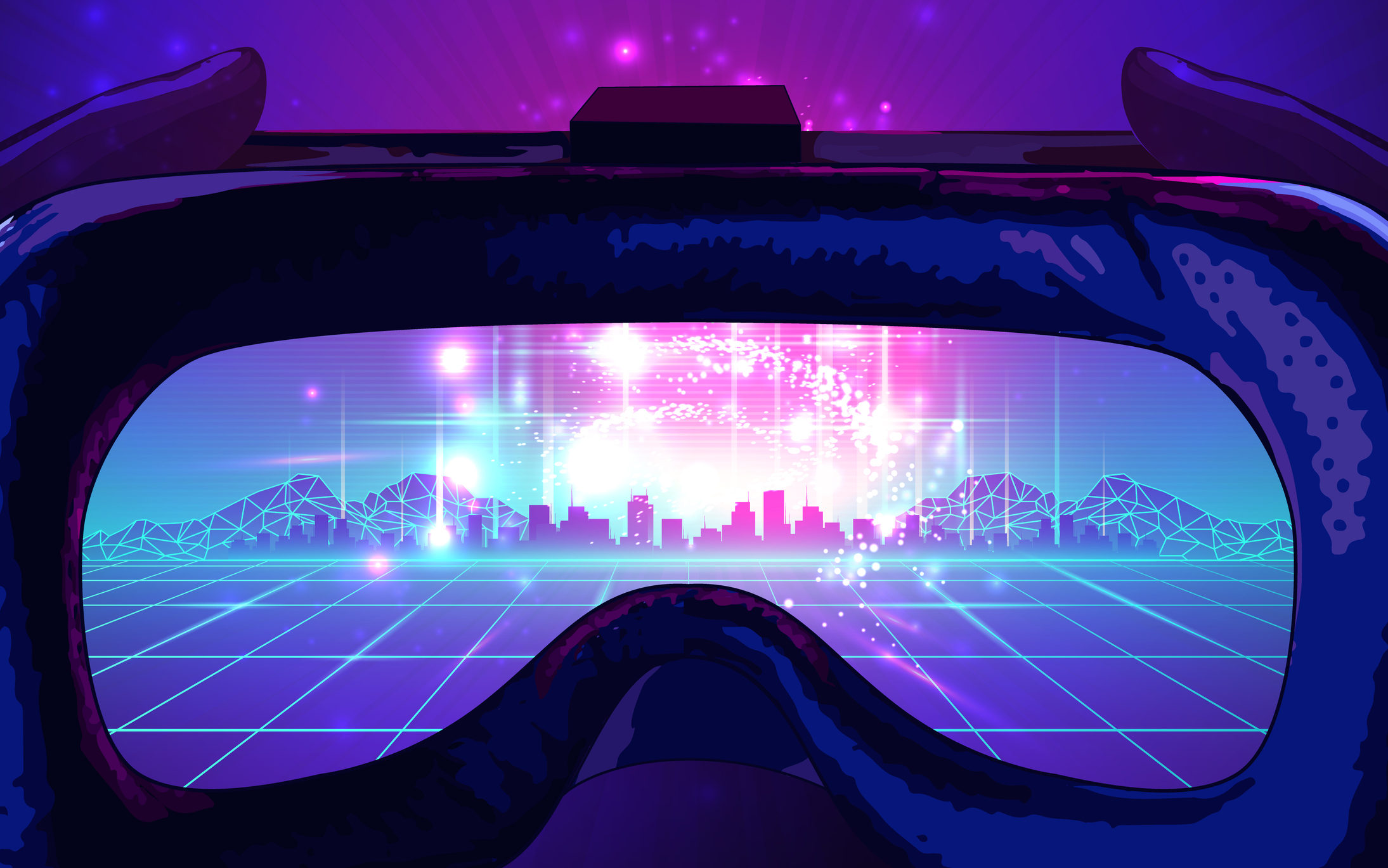 Founded out of London in 2015, Hadean started out with a broad mission to put “supercomputer levels of processing power at the disposal of anyone,” TechCrunch wrote back in 2017 when the company was still operating in beta. In the intervening years, Hadean has iterated its core product for different use-cases and has emerged as a major player in the gaming sphere in particular, where it powers major hits such as Minecraft. Ultimately, Hadean is all about helping developers scale their codebase to support software that requires significant computing power, something that Minecraft demands particularly when it involves multiplayer engagement across the internet. Hadean’s spatial simulation library integrates with all the major gaming engines, and effectively helps MMO (massively multiplayer online game) and other online game developers avoid having to put player limits in place, or use other forms of technical (but limited) trickery to circumvent the problems created by hundreds or more gamers participating at the same time. It’s all about keeping the dreaded “lag” at bay, while maintaining the depth, complexity, and realism of a single-player offline console game. This is achieved through the magic of distributed computing, with Hadean’s platform eliminating “excessive middleware, orchestration, and overengineering,” as the company puts it, while dynamically provisioning more or fewer resources as a game requires. But the underlying technology can be used for just about any use-case, from resource-intensive enterprise applications through to web 3.0, blockchain, and, of course, the metaverse. Back in July, Hadean was awarded a contract with the British Army to build a simulated training environment for land warfare.

And it’s against that backdrop that Hadean has now secured a slew of illustrious backers. As the Telegraph newspaper first reported last month [paywalled], Hadean initially secured around $18 million in funding from investors including Chinese technology titan Tencent and InQTel, a CIA-backed not-for-profit venture capital firm based in Virginia, U.S. As it transpired, this initial reveal came somewhat prematurely, as Hadean was still in the process of closing the round of funding, and this is what’s announcing today. The full list of (known) backers include lead investor Molten Ventures (formerly Draper Esprit), Tencent, 2050 Capital, Alumni Ventures, Aster Capital, Entrepreneur First, InQtel, and the mighty Epic Games, which also happens to be a Hadean customer. In an email to TechCrunch, Hadean CEO Craig Beddis said Epic Games arrived late to the series A round and so had to invested via a convertible note, which basically means it’s a short-term debt that will convert into equity. Epic Games recently raised around $2 billion to build what it’s touting as a kid-friendly metaverse, and this gives a strong clue as to why it’s now investing directly in a company that it’s already working with. “Hadean’s computing power will provide the infrastructure that’s needed as we work to create a scalable metaverse,” said Marc Petit, who serves as VP of Epic’s Unreal Engine Ecosystem, in a statement. “The company’s technology complements Epic’s Unreal Engine by enabling massive amounts of concurrent users and unlocking new tools for creators and developers.” Tencent’s involvement is also notable, given current geopolitical tensions between China and the U.S. Beddis explained that Hadean ended up taking less money than what was on offer from Tencent so that it could remain CFIUS (Committee on Foreign Investment in the United States) compliant, and avoid a national security review. With another $30 million in the bank, in addition to its previously raised seed rounds amounting to around $16.5 million, Hadean is well-financed to double-down on its existing traction across the gaming, government, and enterprise realms, and power all manner of web 3.0 and metaverse applications. “Hadean’s mission is to bridge physical and virtual worlds — to help us make better decisions and ultimately improve the quality of our lives in the physical world,” Beddis said. “Today’s virtual worlds are a limited experience – small scale, siloed, and insecure. Hence why, these are the technical challenges we’re tackling today. But we believe the true success and mass adoption of the metaverse will rely on the ease by which creators will be able to build their own experiences at scale, leveraging open and robust metaverse-as-a-service technologies.” Backed by Epic Games, distributed computing startup Hadean nabs $30M to power the metaverse by Paul Sawers originally published on TechCrunch