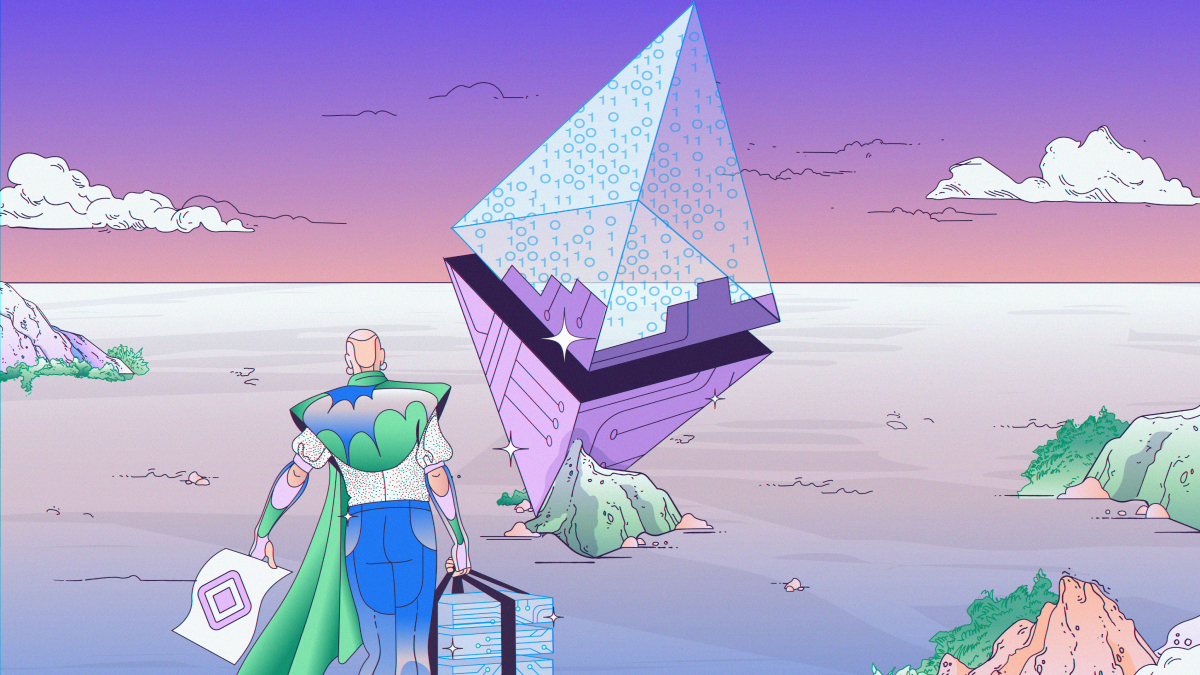 “At a high level, Aztec is an encrypted version of Ethereum,” Andrews said. “Normally on Ethereum everything is public, but we are making it encrypted. That journey has taken us many years to play out.” Aztec Network launched Aztec Connect, an ecosystem that integrates with Ethereum DeFi protocols like Aave, Lido and Element Finance, in July 2021. In the future, it will integrate with Compound, and five other DeFi protocols, according to its website. Encrypted blockchains provide transparency for the protocol but privacy for the users, so people aren’t required to show their identities when transacting, Williamson said. “The world isn’t nice to live in without encryption,” Andrews said. “Go through your day and think about how many things you wouldn’t want people to see. Not all of it is bad; it’s just your daily life. But think about how you take that for granted. Doing things without privacy would be a pretty scary world and not one we want.” Missing Attachment Aside from a16z, there were a “few major funds and new investors” in the round, but Andrews didn’t disclose their names. “We chose [a16z] to lead the round because they’ve been through this before with the dawn of the internet,” Andrews said. “It’s a similar situation to what we find ourselves in; yes, different, but the same problem. We have this exciting new technology and opportunity to transform the lives of everyone in the world, but we need encryption to make it a reality.” The capital will mainly be used to hire more engineers globally to build the network, Andrews said. In the past year, the Aztec team has expanded from seven people to about 40, but it hopes to double that number in the near term, he added. In general, public blockchains lack a “missing piece” of encryption, which could enable more use cases by providing privacy on a case-by-case basis, Andrews said. Adding encryption to blockchain technology could “spawn a whole wave of personal consumer finance,” among other things, he said. While there are several encrypted blockchains like Zcash and Iron Fish network, Aztec differentiates itself from them because it’s programmable, Williamson said. “Those ones are a bit like Bitcoin — what you can do to those networks is determined by those who created it.” Until recently, the technology for programmable encrypted blockchains didn’t exist, Williamson said. “One of the reasons we could raise $100 million is because our internal research and development made it a reality.” The network is targeting a testnet launch within 12 months, but they hope it will be fully deployed on the mainnet within 8 to 24 months, Williamson said. Aztec Connect will be grandfathered into the network as its first application, Williamson added. In the long term, the network wants to create a system using which people can transact and coordinate with the level of encryption needed for mainstream blockchain adoption, Andrews said. “The goal is to make blockchains encrypted and use them to disrupt the traditional financial services industry to its core,” Williamson said. “If we succeed, in two to five years banks will have a lot of sleepless nights.” Aztec Network takes on encrypted blockchains with $100M round led by a16z by Jacquelyn Melinek originally published on TechCrunch