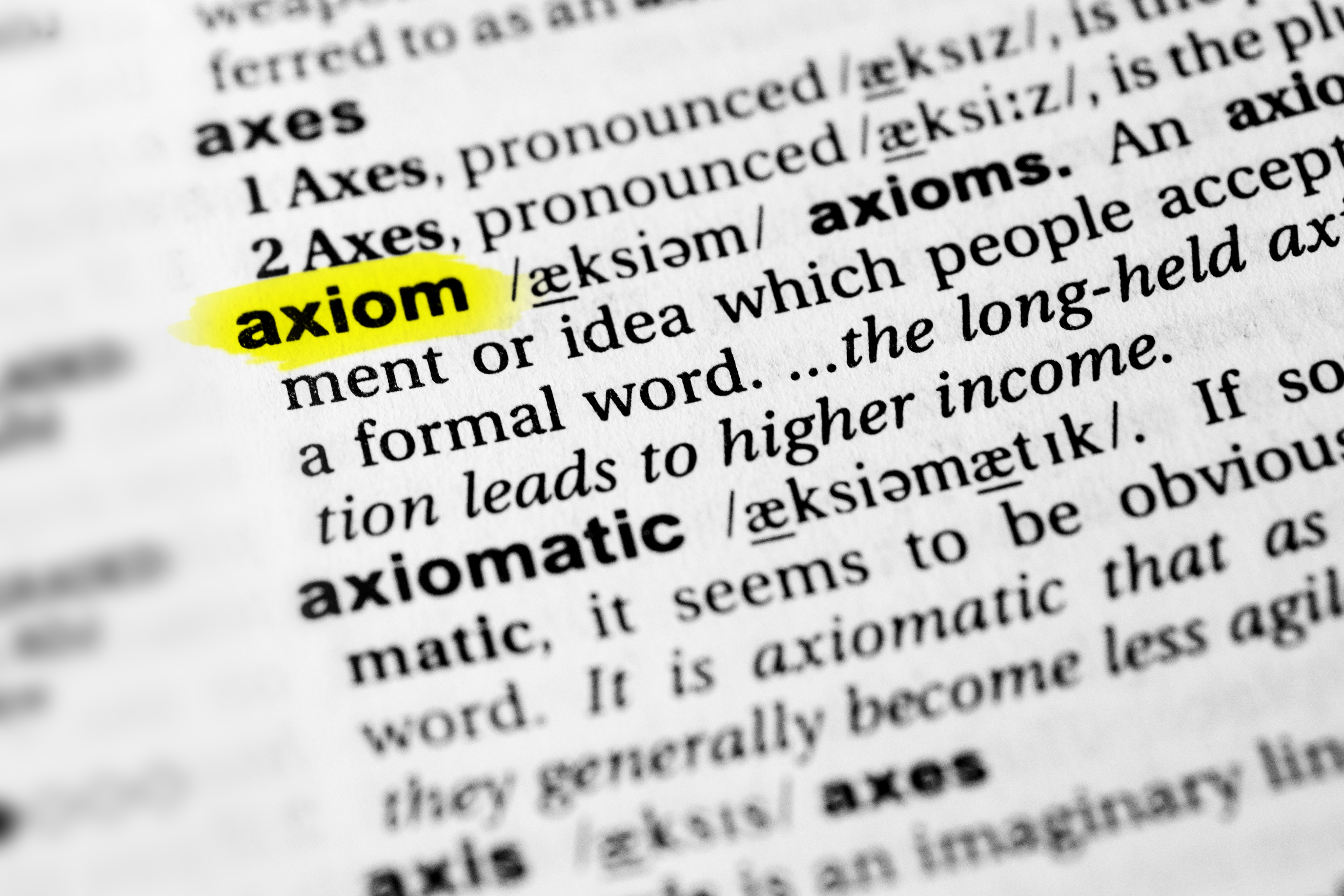 The idea here is to provide a single platform that provides developers with easy access to the tools they need and security and operations teams with the security guarantees they require. Axiom promises to automatically orchestrate cloud and SaaS IAM and ensuring that developer get the least-privileged access that still allowing them to get their work down without hassle while reducing the potential attack surface and the blast radius of the inevitable security breach. To achieve this, Axiom offers just-in-time access rights to developers, with a tight integration into collaboration tools such as Slack. The company’s services also integrate with all major clouds and tools, such as Kubernetes, GitHub, GitLab, Bitbucket, Jira and ServiceNow, as well as database and data lake services like MySQL, PostreSQL, MongoDB, Snowflake, and Databricks. Axiom currently mostly targets DevOps and DevSecOps teams in mid-market companies. “Two megatrends are colliding to change the way we work,” said Haim Sadger, founding partner at S Capital (and founder of Sequoia Israel). “The evolution of the Cloud, where infrastructure has become far more elastic and scalable than ever, and the evolution of the workforce, where continued adoption of a hybrid IT model has made identity the new perimeter. Axiom works at the intersection of those megatrends to enable a new era of productive security for everyone.” GRP_0778 The company was founded by Itay Mesika (CEO) and Ilan Dardik (CTO), who first met in the technological unit of the Israeli Air Force. After working in a number of industry roles, the two co-founders decided to tackle a problem they regularly encountered in their day-to-day jobs. One major trend they both saw was that as the infrastructure has become more dynamic in recent years, identity management hasn’t kept up. “You have that hybrid IT model that you’re starting to see more and more after COVID — and a plethora of dynamic identities because infrastructure has become far more elastic and scalable than ever,” Mesika said. “Both of these have led to a situation where identities have become the new perimeter of attacks. IAM is the glue that connects identities and the cloud and, unfortunately, it is the thing that has stayed behind and became a bottleneck for people.” 6319a464f94783bf6472ad57_Group-67797 He noticed that the core ideas here are obviously not new, by the dynamic nature of cloud access left companies struggling to keep up, especially if they are still relying on manual processes. And while modern zero trust tools help businesses with managing who should have access to a given tool, they don’t necessarily help them decided which kind of access those users should get. “We have more holistic way of solving the process of cloud access,” Mesika said.” We do this by providing dev, sec and ops teams with an easy-to-use platform that automatically orchestrates all the operations around IAM for cloud and SaaS. We’re minimizing the operational overhead for the security team and also minimizing, at the same time, the user friction and frustration for developers.” Axiom launches its automated identity and access management platform by Frederic Lardinois originally published on TechCrunch