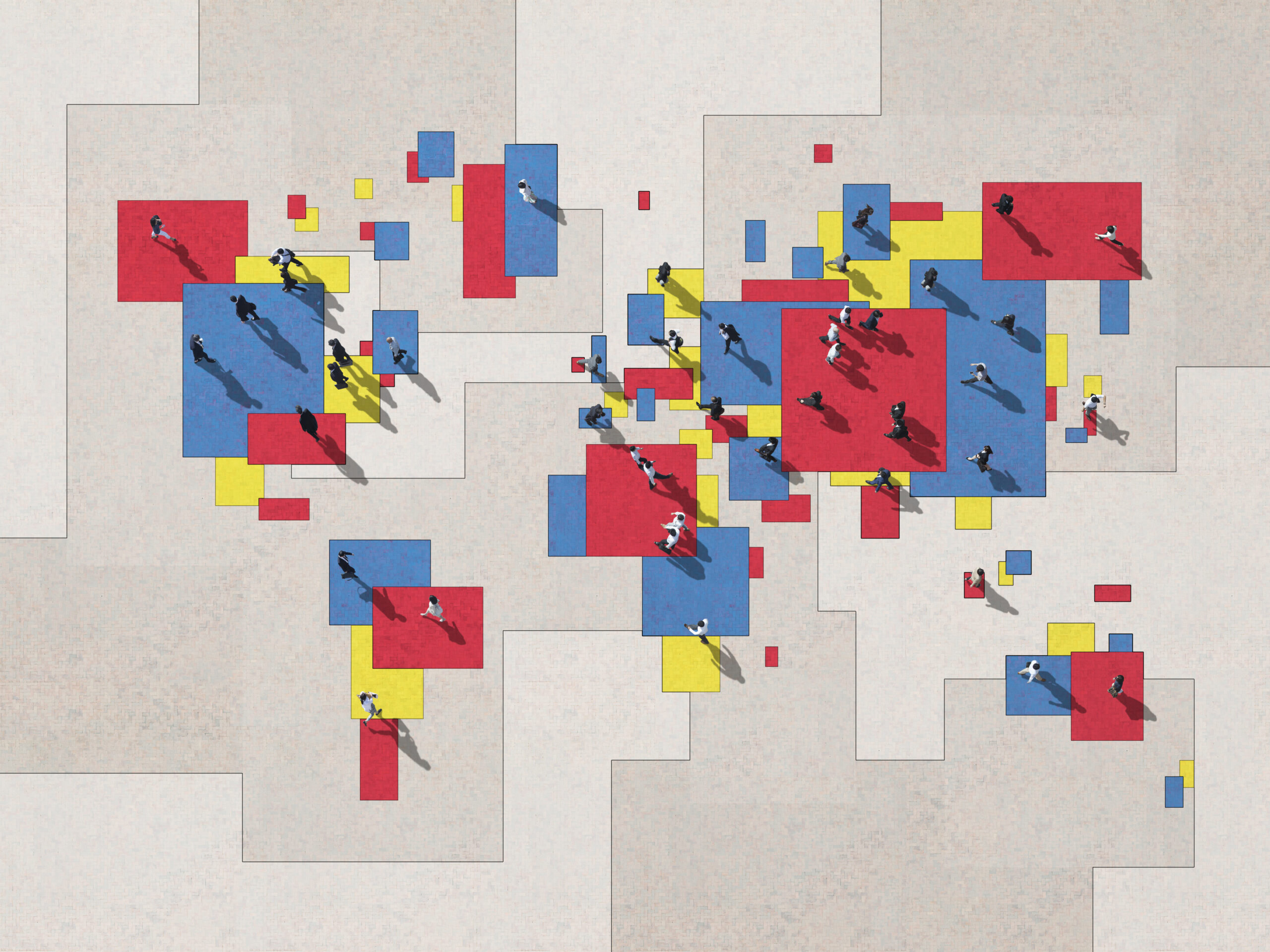 When you think of open-source mapping, chances are that OpenStreetMap will be top of mind. After all, this project, too, is shepherded by a not-for-profit organization, with Microsoft and Meta also being sponsors of that project, too. Overture notes that it plans to integrate with existing projects like OpenStreetMap but also create new map data based on computer vision and other AI/ML techniques. But it’s important to stress that the goal here is not to create a new map and compete with the likes of Google Maps or OpenStreetMap. It’s about the layer above that and enriching the existing base maps and allowing developers to build new products on top of them. You’re not going to launch Overture Maps on your phone to get walking directions. Instead, the organization, for example, plans to define a common data schema and entity reference system for describing this data and run a quality assurance process over it to ensure that it can detect errors and potential data vandalism. As Jim Zemlin, the Linux Foundation’s Executive Director told me, Overture fits into a larger trend of organizations that want to engage in open data initiatives to bring the same kind of open-source innovation they have seen in software to data initiatives. “We’ve had several other open data initiatives, but this is one of the larger and I would say most ambitious open data initiatives that were bringing to the [Linux] Foundation,” said Zemlin. “We were approached by the founding companies of this initiative — so Meta, AWS, Microsoft and TomTom — who have an ambition to really create a set of open data for mapping that can allow for greater innovation in what they do, which is providing map services and geolocation data and so forth.” It’s still very early days for this project. The Overture members are currently in the process of setting up the governance structure and the various committees that will make up their project. That also means that the group is only starting to define some of the data schemas and the kind of tooling it wants to develop. “Microsoft is committed to closing the data divide and helping organizations of all sizes to realize the benefits of data as well as the new technologies it powers, including geospatial data,” said Russell Dicker, Corporate Vice President, Product, Maps and Local at Microsoft. “Current and next-generation map products require open map data built using AI that’s reliable, easy-to-use and interoperable.” Microsoft, of course, has long offered Bing Maps (which mostly uses data from TomTom and OpenStreetMap for its base map), which you probably never use. The company’s most interesting use of Bing Maps is likely its Flight Simulator, though, which takes this base data and adds photogrammetry based on satellite imagery and procedurally generated buildings on top of the base map. It’s also worth noting that TomTom, which you probably mostly remember from its stand-alone GPS hardware back in the day when that was still a thing, recently announced a new initiative to build a new map and development platform. AWS may seem like the odd one out here, but the cloud giant has long had an interest in geospatial data, though it never offered its own maps and relied on partners like Esri and HERE Technologies. As Zemlin noted, the organization is already talking to a number of other potential partners but decided to launch with this initial group — in part, because at some point, you do have to make a project like this public to bring on additional members and build an ecosystem. AWS, Meta, Microsoft and TomTom launch the Overture Maps Foundation by Frederic Lardinois originally published on TechCrunch