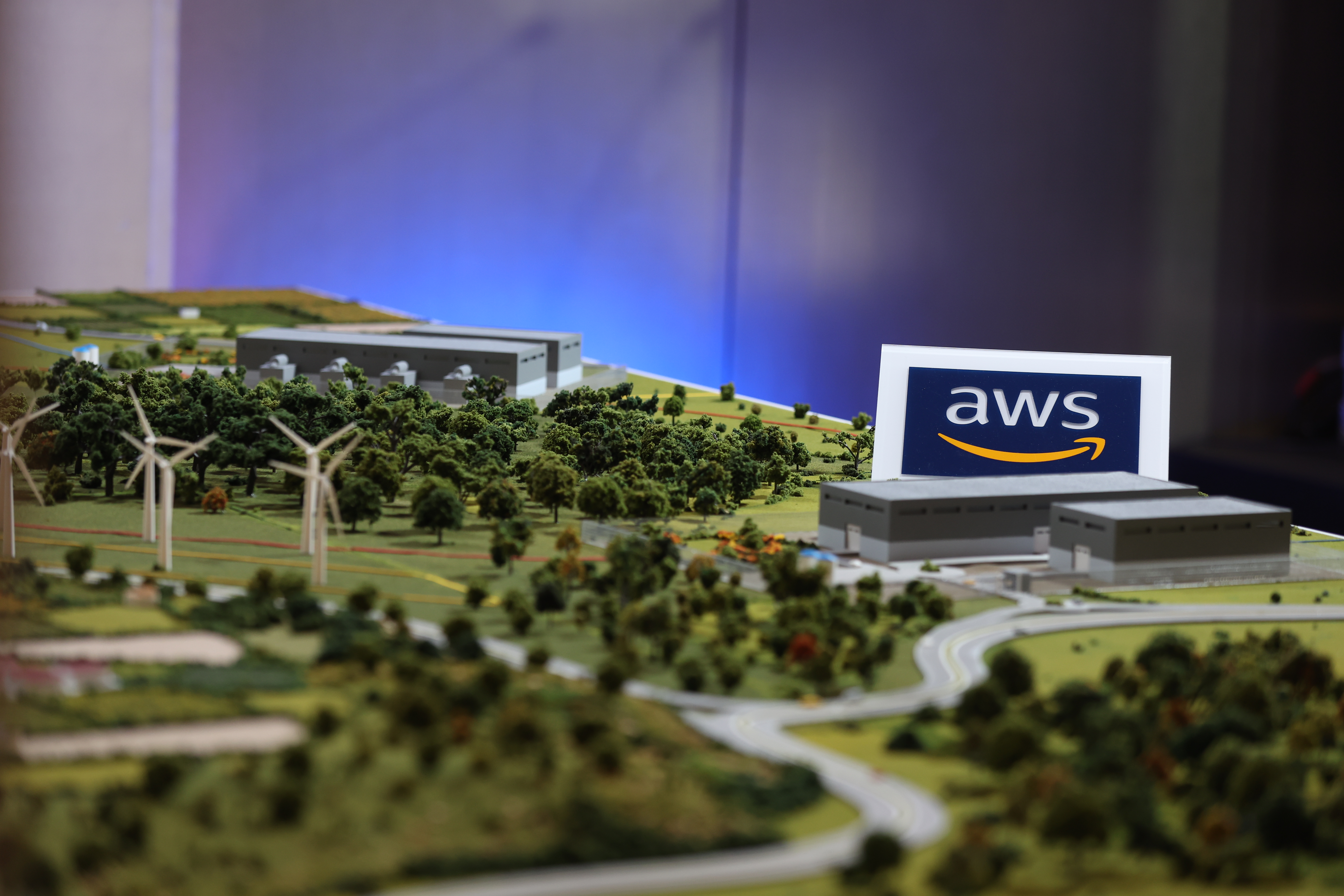 Matt Garman, AWS’s senior vice president of Sales, Marketing and Global Services, notes that giving customers control over their data has always been a priority for AWS, but with constantly shifting and evolving legal requirements, managing all of this has become increasingly complex. “In many places around the world, like in Europe, digital sovereignty policies are evolving rapidly. Customers are facing an incredible amount of complexity, and over the last 18 months, many have told us they are concerned that they will have to choose between the full power of AWS and a feature-limited sovereign cloud solution that could hamper their ability to innovate, transform, and grow. We firmly believe that customers shouldn’t have to make this choice,” he writes. The idea of this pledge then is to tell these customers that AWS is fully committed to building out its set of sovereignty controls and features in its cloud. Some of these features are already here, including in AWS Control Tower, while others are obviously still in development. With re:Invent around the corner and this announcement preceding it, chances are we will hear a bit more about this later this week (or next year — AWS PR works in mysterious ways). While the tools are still a work in progress, though, the pledge is not. The ideas here are straightforward, with AWS pledging to ensure that customers always have full control over the location of their data in AWS, with verifiable control over how it is accessed and the ability to encrypt it everywhere, be that in transit, at rest or in memory. AWS also promises to make its cloud resilient against network disruptions and natural disasters. But that’s nothing new, of course, and in a way, neither are most of the other promises the company makes in this pledge. But it’s the fact that AWS spells all of this out that demonstrates that the company sees this as an opportunity to differentiate itself from the other cloud providers as it vies for lucrative public sector contracts. But it also clearly sees it as a threat, as these customers increasingly look to local cloud solutions that can help them navigate these data sovereignty challenges. aws-reinvent-2022-banner AWS announces Digital Sovereignty Pledge by Frederic Lardinois originally published on TechCrunch