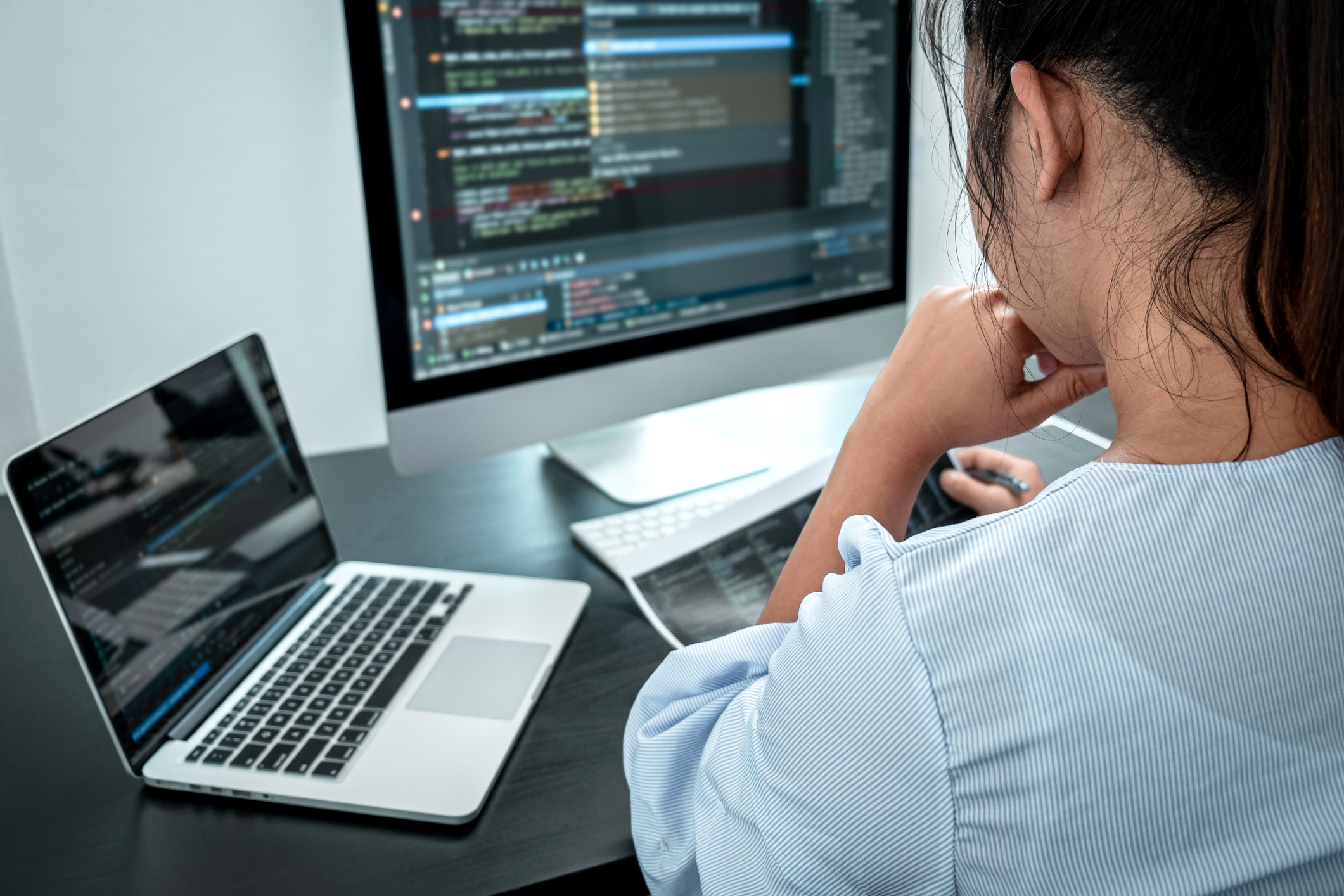 North and co-founder Sergei Egorov (who was a co-maintainer of Testcontainers) founded AtomicJar in 2021 to build a commercial company on top of the open source tooling. They have taken the original idea a step further by creating a cloud-based version to expand the tool’s capabilities and move some of the resource-intensive testing from a developer’s laptop to the cloud. Today, the company announced a $25 million Series A and that it was opening a public beta of Testcontainers Cloud. GA could come later this year. Egorov, who is the startup’s CEO, says that a big testing issue for developers is that they have been using a representation of the testing components, rather than the actual software, and they often lacked confidence that these tests were actually reproducing what would happen in a live environment. Testcontainers changed that by testing against real versions of the dependent software pieces. “If I’m developing my application with Postgres, Kafka and Redis, I’m testing with real Postgres, real Kafka and real Redis, similar to how it would be in production. And then I test with real databases, and not just some mocks of the same technologies that are not giving me enough confidence [that they will work the same way in production],” Egorov told TechCrunch. TestContainers Cloud moves the resource-heavy parts of the testing process to the cloud, while still allowing developers to use their familiar tool set on their laptops. “It gives developers a tool they can use. It’s not a framework. It’s not something that tells them how they should develop software. It’s a generic tool. They can add it to any stack they like and start testing, where they previously would use emulators for real dependencies,” he said. In addition, TestContainers Cloud has been built for groups instead of a lone developer working on a laptop. “The commercial version allows companies to adopt Testcontainers consistently across developer environments and CI environments. And it also brings scalability to those testing approaches because the open source version is constrained to a single machine where tests are running,” Egorov explained. Today, the company has 23 employees. Egorov is hiring, and says the employment market is stabilizing, and he is seeing higher quality talent in the pipeline. He says that the company hired a recruiter in November, who is helping put a stronger focus on diversity and inclusion in their hires. Today’s $25 million round was led by Insight Partners with participation from existing investors Boldstart Ventures, Tribe Capital, Chalfen Ventures and Snyk co-founder Guy Podjarny and Snyk CEO Peter McKay. The company previously raised a $4 million seed round in 2021. AtomicJar opens public beta of Testcontainers Cloud, cloud version of open source testing tool by Ron Miller originally published on TechCrunch